The Independent: Hate against Muslims after 9/11 was unspeakable 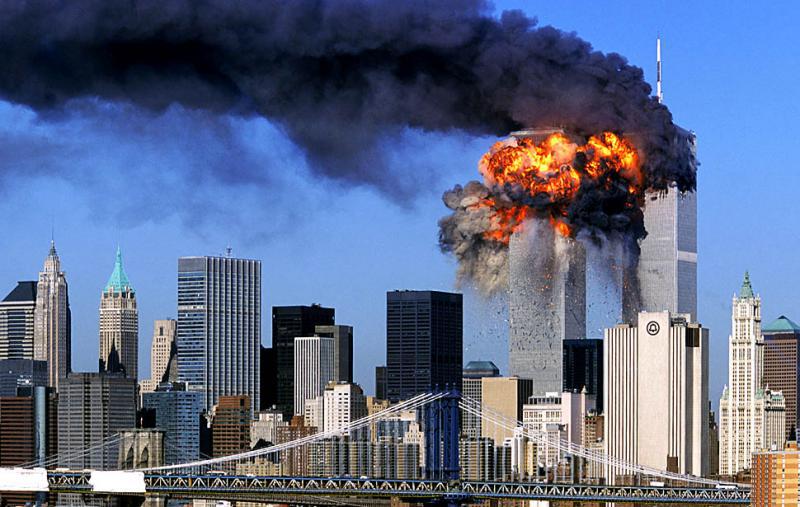 Writer Faiza Sabek said in an article in the Independent Online newspaper, that the feeling that Muslims felt after the events of September 2011 was heavy and painful, because of the hatred against Muslims, but that identity was a source of strength.

The writer pointed out that there was a "continuous barrage of headlines describing Muslims in a harmful manner, which increased hate crimes against Muslims and Islamophobia."

"I was ashamed to walk to school with my mother because she chose to wear different clothes. I would be embarrassed because she didn't speak English, and I had to translate... a lot of people would grow up saying 'Huh... sorry?' Can you get your mother to repeat what she said please? People were condescending, and their comments made us feel left out."

She continued, "As I got older, I realized the strength that many Muslims around the world have. I understood that despite the obstacles I would constantly face, the fact that I would undoubtedly need to work ten times harder than my colleagues to get to where I deserved to be." Being in it, being clearly a Muslim was an advantage, my identity was my strength.”

The writer believes that "there should be a more accurate Muslim representation in the media, to challenge negative stereotypes... Unfortunately, many of these attempts are still rooted in ignorance."

The writer points out that she watched a fasting Muslim woman on "Netflix", and then drink wine at breakfast.

He continued, "I felt a wide range of emotions. I was confused. Of course drinking wine is forbidden in Islam. This depiction highlighted the apparent lack of care that directors and producers have shown in the industry. We don't need to do all these things to fit in with society." ".

The Guardian: Britain has no interest in a cold war with China

Israel says it has 'ideological' dispute with Abbas

They want to shoot the former Iranian president in the back