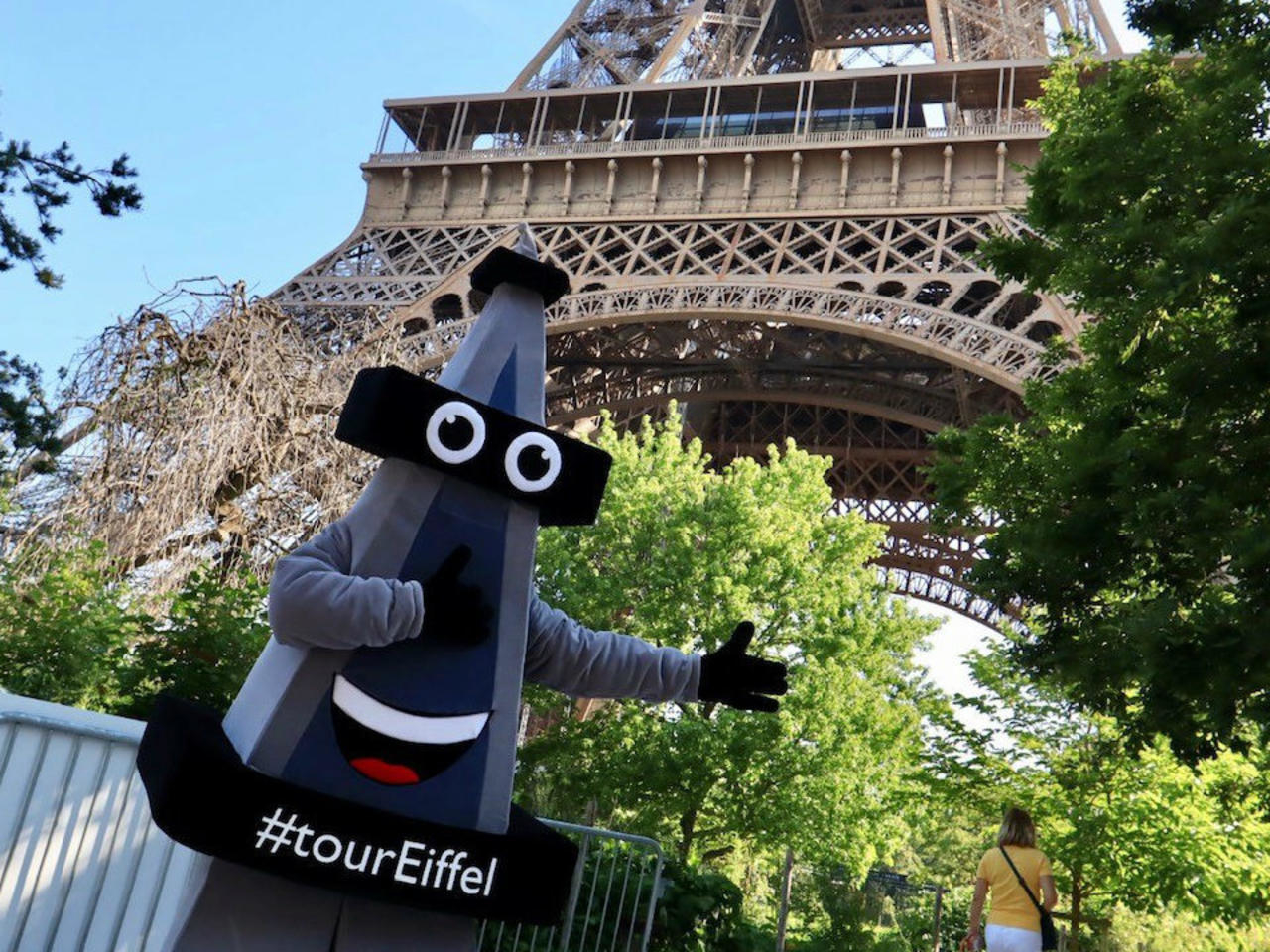 The Eiffel Tower in Paris reopened to visitors on Friday, after an eight-month hiatus, which is its longest after World War II.

More than 70,000 tickets had already been sold online by the end of August.

The lifts of the "Iron Lady" again whisked tourists to its 300-metre (1,000-foot) summit and its majestic views of the French capital as a marching band played.

About half of the normal capacity is accommodated, that is the daily capacity is restricted to 13,000 people in order to respect social distancing.

According to the new protocols the visitors will need to show a proof that they are fully vaccinated or a negative PCR test.

Half of the visitors are expected to be French, while Italians and Spanish make up a higher proportion than usual.

The masterpiece by architect Gustave Eiffel has also been hit by problems linked to its latest paint job, the 20th time it has been repainted since its construction in 1889.

Work was halted in February because of high levels of lead detected on the site, which poses a health risk to labourers.

Tests are still under way and painting is set to resume only in the autumn, meaning a part of the facade is obscured by scaffolding and safety nets.

The best tourist places in Hungary