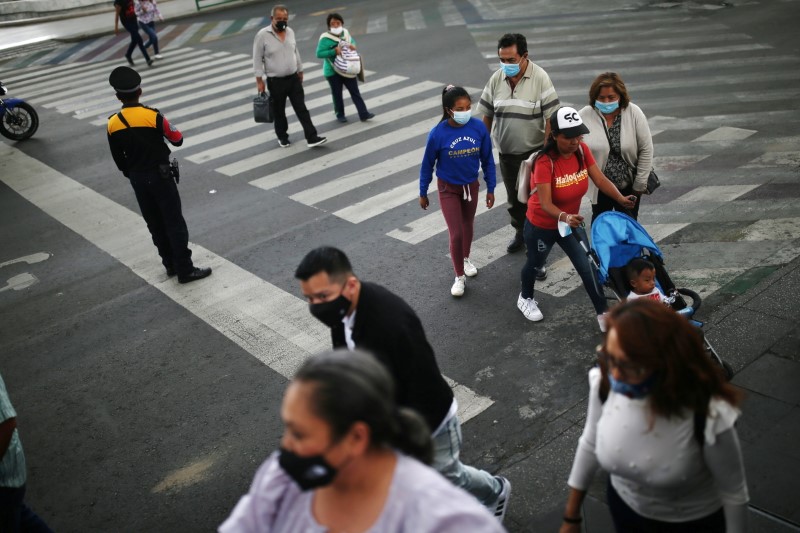 Yesterday, Wednesday, July 14, 2021 AD, the Mexican Ministry of Health announced that it had recorded 12,116 new cases of coronavirus in the country, which represents a significant increase for this indicator, and 230 deaths from the disease were also monitored.

And the ministry stated, in a new statistic, that the number of confirmed infections with the Corona virus that causes “Covid-19” infection during the past 24 hours increased by 12,116, compared to 11,137 on Tuesday, bringing the total number to the level of 2616,827 cases.

The ministry also stated that it had detected 230 deaths from the disease during the day, compared to 219 on Tuesday, bringing the number of victims of the pandemic in Mexico to 235,507 people, with a lethality rate of about 9%, which represents one of the highest levels in the world.

Mexico is the 16th country in the world in terms of the number of recorded infections with the Corona virus, but it ranks 4th in terms of the death toll from the disease.

At the same time, representatives of the health sector have repeatedly indicated that the real numbers of infections and deaths from the Corona virus in the country may be much higher than the official toll, and there are non-governmental statistics according to which the number of victims of the pandemic in the country is 60% greater.