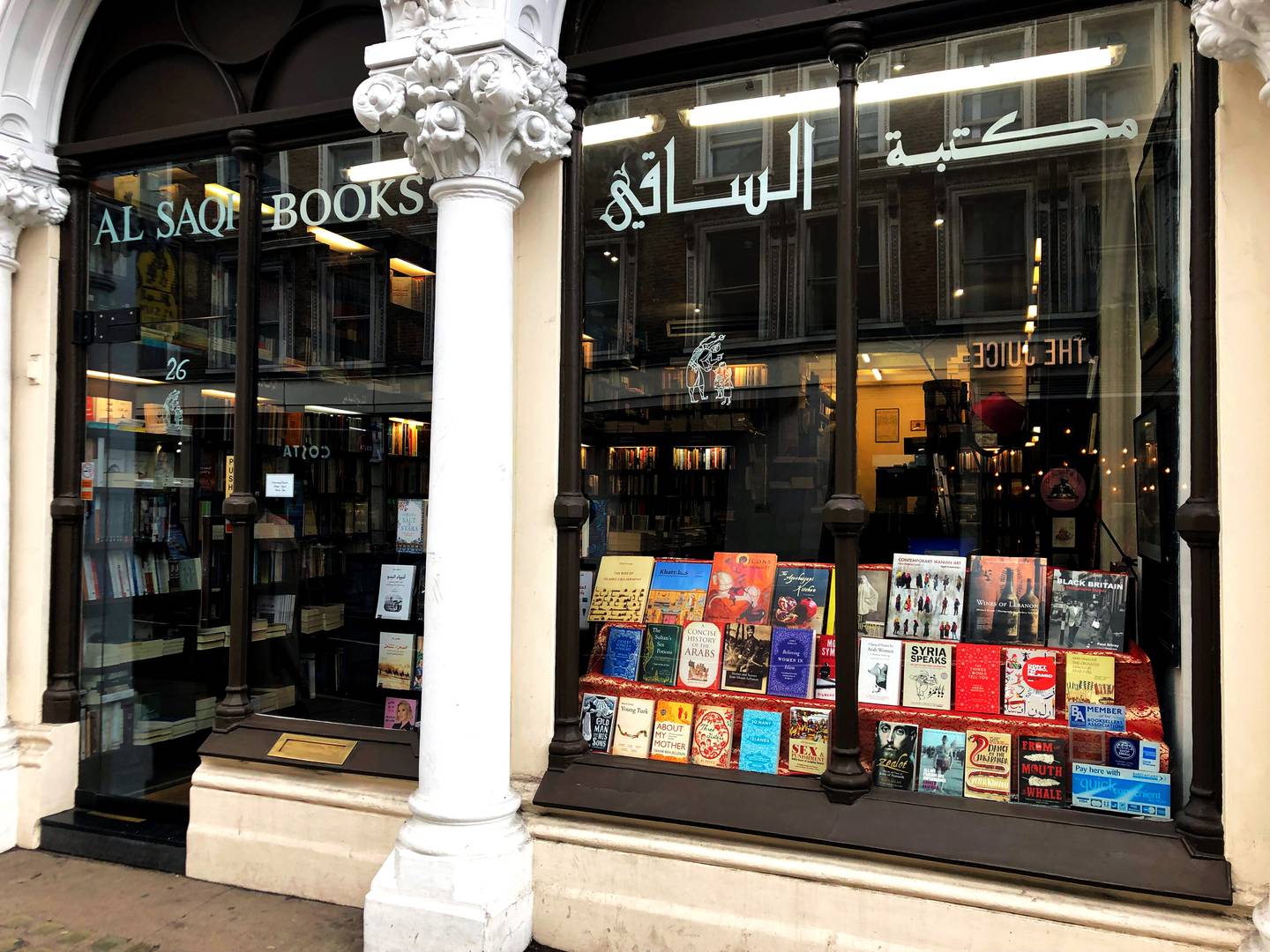 London's leading repository of Arabic literature has suffered thousands of pounds worth of damage caused by flash floods that hit the capital this week.

The owners of Al Saqi bookshop said hundreds of titles were ruined after their basement was flooded. The family-run business has set up an online emergency appeal to help with costs not covered by insurance.

The independent bookshop is also home to Saqi Books, a leading independent publisher of trade and academic books on the Middle East and North Africa. The specialist bookshop stocks thousands of Arabic-language books which it sources from across the Mena region.

Bookshop director and Saqi publisher Lynn Gaspard said that it was the worst damage the company had faced since opening in west London 43 years ago.

“We’ve never experienced anything like this. The dirty water was a metre high, and those books that were on the lower shelves that aren’t soaked have dirty muck on them,” said Ms Gaspard.

A bastion of culture and intellectual inquiry, the bookstore is much-loved and respected within the Middle Eastern community. Globally renowned, Al Saqi has often acted as the linchpin for expatriates in the UK, and as a safe house for books banned in their native countries.

After months of closure due to Covid-19, Al Saqi only reopened full-time one month ago.

Founded in 1978 by childhood friends Andre Gaspard and the late writer Mai Ghoussoub, who made London their home after they left the violence of the civil war in Lebanon, the bookstore has faced its fair share of tough times over the years. But Ms Gaspard, daughter of co-founder Mr Gaspard, said none have compared to those witnessed in the past year and a half. 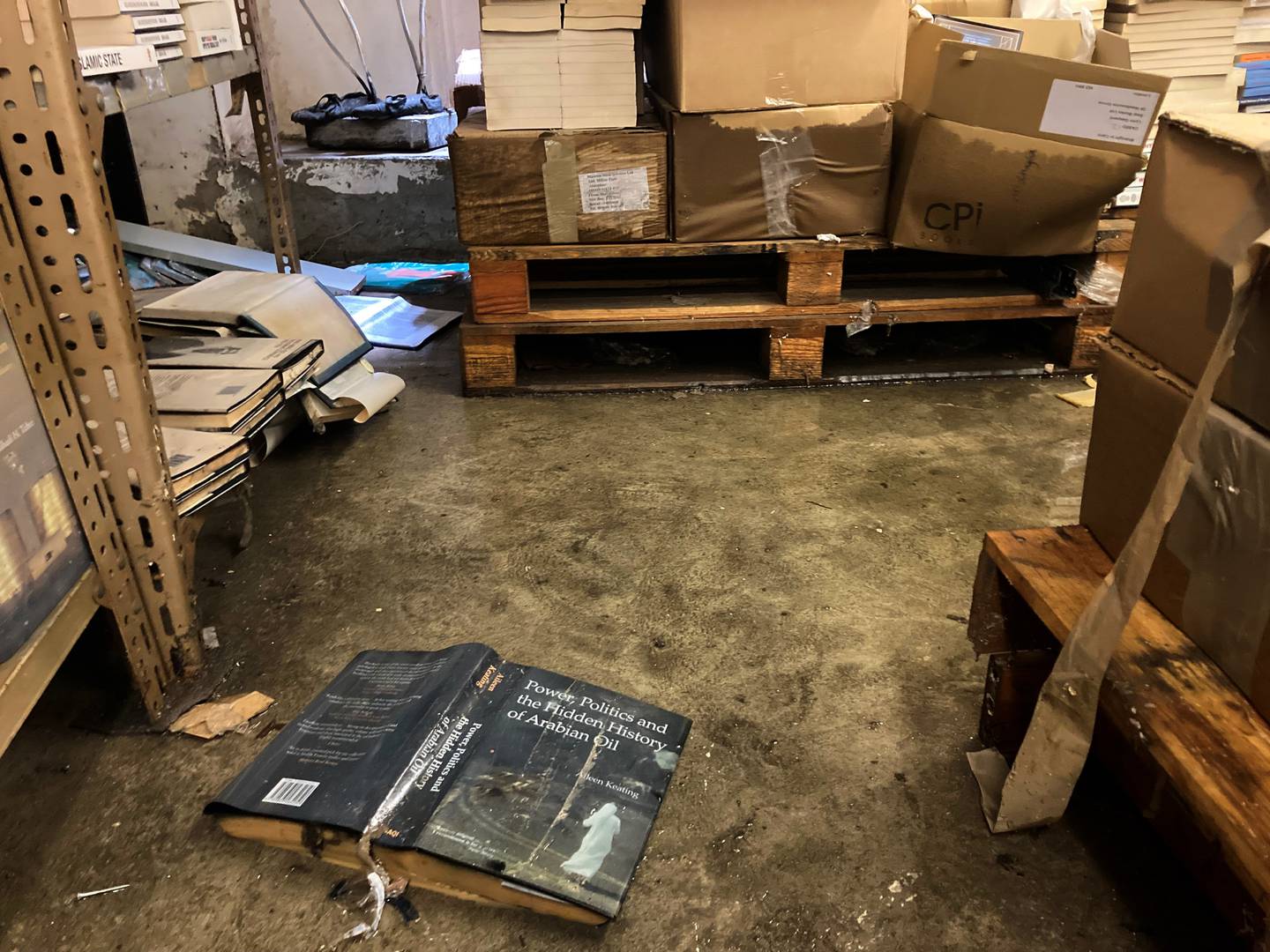 “We have survived wars, smashed windows, death threats, the bombing of our warehouse in Beirut during the 2006 war, and censorship of the books we publish … But the challenges of the last 18 months have been unprecedented,” said Ms Gaspard.

Since launching the crowdfunding campaign on Tuesday, Saqi has raised nearly half of the £15,000 ($20,775) it estimates it needs. The campaign has been shared hundreds of times on Twitter.

“Events like this are always a shock, but we are buoyed up and really touched by the support we are receiving,” Ms Gaspard said.

A Minute With: Guitarist Noel Hogan on The Cranberries New Book