Bolsonaro in hospital after suffering from hiccups for two weeks 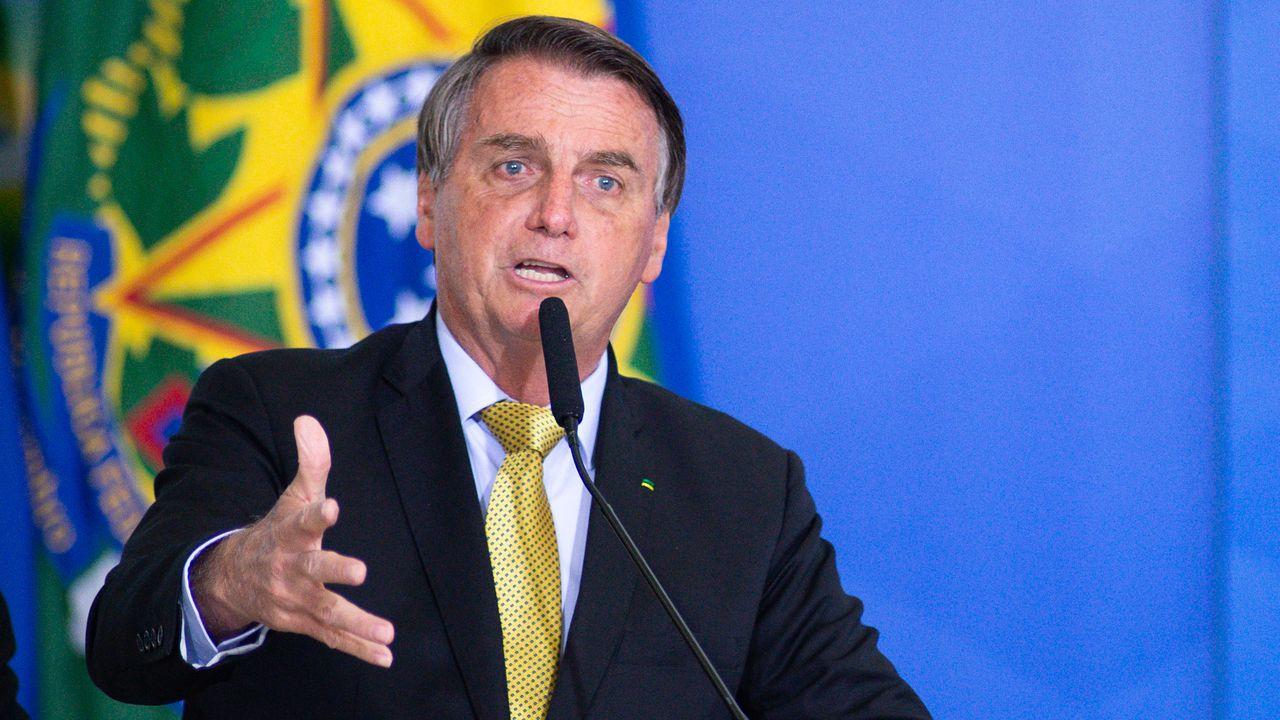 Brazilian President Jair Bolsonaro was taken to hospital on Wednesday to undergo medical tests, after suffering from hiccups for at least two weeks.

The Brazilian presidency confirmed that Bolsonaro arrived this morning at the Armed Forces Hospital in the capital, Brasilia, with the aim of determining the cause of the hiccups, noting that the president, on the advice of his doctor, will be monitored during a period ranging from 24 to 48 hours.

The presidency stated that Bolsonaro is in good health, but the G1 website reported that the president went to the hospital after a month this morning, with unexplained pain in the abdomen.

The Brazilian President canceled the scheduled event for him this morning.

Bolsonaro admitted last Thursday that he had been suffering from hiccups for more than a week, which prevented him from speaking in detail during official meetings, and reiterated this matter again during a meeting with his supporters on Tuesday.

Bolsonaro linked this mysterious disease with medications he was taking after undergoing a dental implant operation.

Bolsonaro has undergone several surgeries since he was attacked with a knife during an election rally in September 2018.

Hiccups are involuntary contractions of the diaphragm, which is the muscle separating the chest and abdomen and plays an important role in the breathing process.