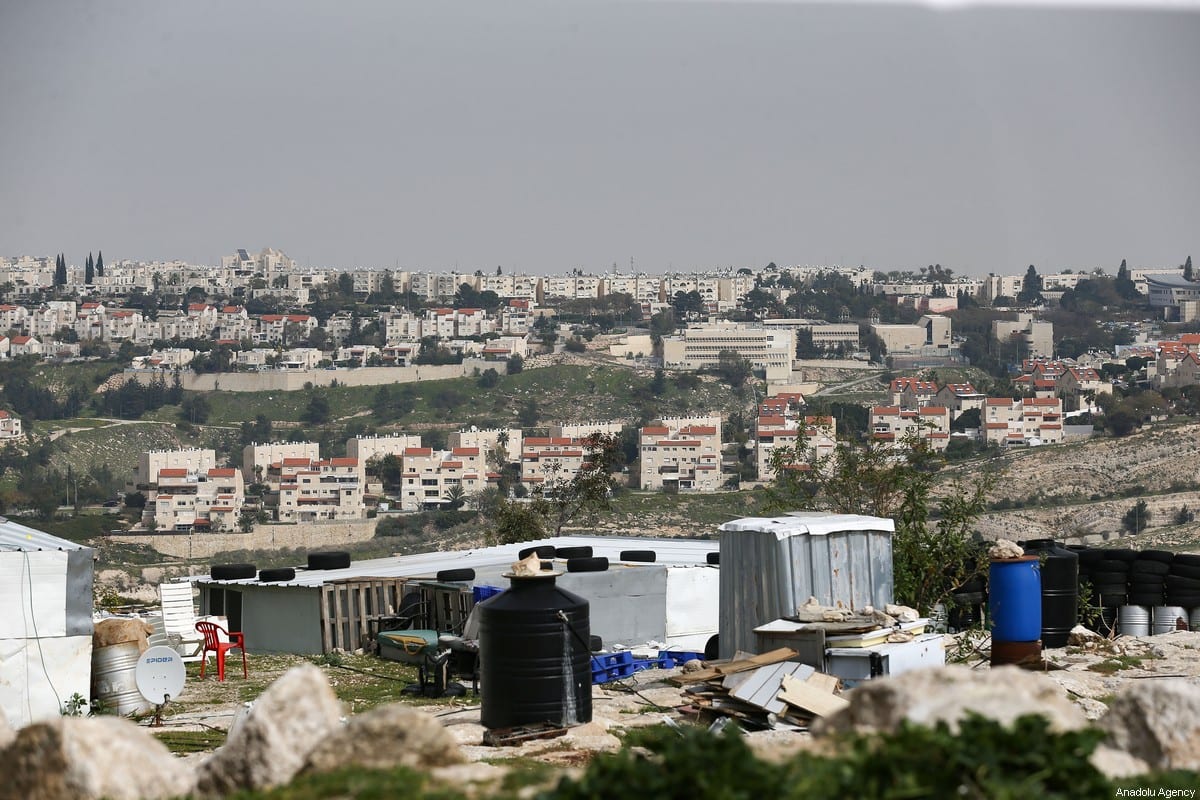 Israeli settlements in the occupied West Bank amount to a war crime, a UN human rights investigator said today, calling on countries to make clear to Israel that its "illegal occupation" cannot be cost-free, Reuters reported.

Michael Lynk, UN special rapporteur on human rights in the occupied Palestinian territories, was addressing a session of the UN Human Rights Council in Geneva, boycotted by Israel which does not recognise his mandate or cooperate with him.

"I conclude that the Israeli settlements do amount to a war crime," Lynk said. "I submit to you that this finding compels the international community…to make it clear to Israel that its illegal occupation, and its defiance of international law and international opinion, can and will no longer be cost-free."

Lynk has previously called out Israel's use of collective punishment, which he said can be "most strikingly seen" in its ongoing 15-year closure of Gaza, "which now suffers from a completely collapsed economy, devastated infrastructure and a barely functioning social service system."

He also emphasised Israel's reliance on collective punishment as a "prominent instrument in its coercive toolbox of population control", criticising Israel's continued policy to punitively demolish Palestinian homes, which he states "contribute to an atmosphere of hate and vengeance."

Why Tehran must never have a nuclear weapon

Iraqi voters have a rare chance to weaken Tehran’s grip

India’s Modi targets neighbors at UN, but not by name