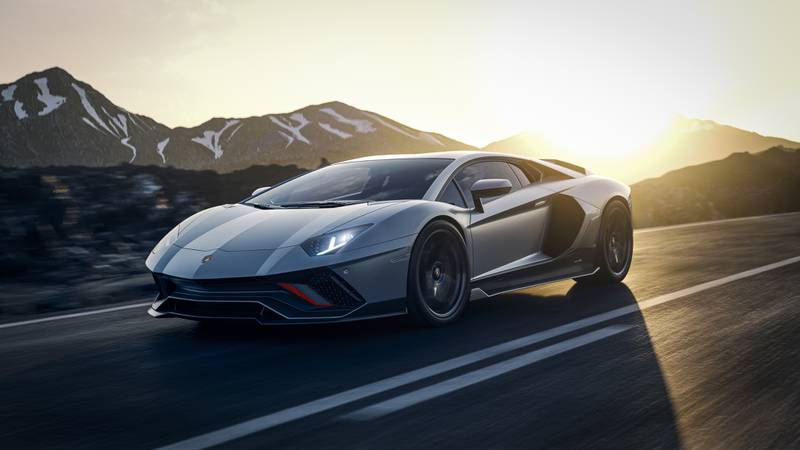 After a decade-long production run, Lamborghini is giving its fire-breathing Aventador flagship a fitting send-off via a last-of-the-line Ultimae LP780-4. The Raging Bull will build 600 examples of the Ultimae (350 coupes and 250 Roadsters), before manufacturing at the Sant’Agata Bolognese plant switches to an all-new Aventador successor that will be the brand’s first mainstream supercar to feature a hybrid powertrain.

This means the Ultimae will be Lamborghini’s last pure V12 model, as well as being the fastest and most powerful car to wear an Aventador badge. The newcomer will make its public debut at the Goodwood Festival of Speed, which starts on Thursday in the UK, but The National was able to get a sneak preview of the car at Lamborghini’s Sant’Agata Bolognese headquarters. 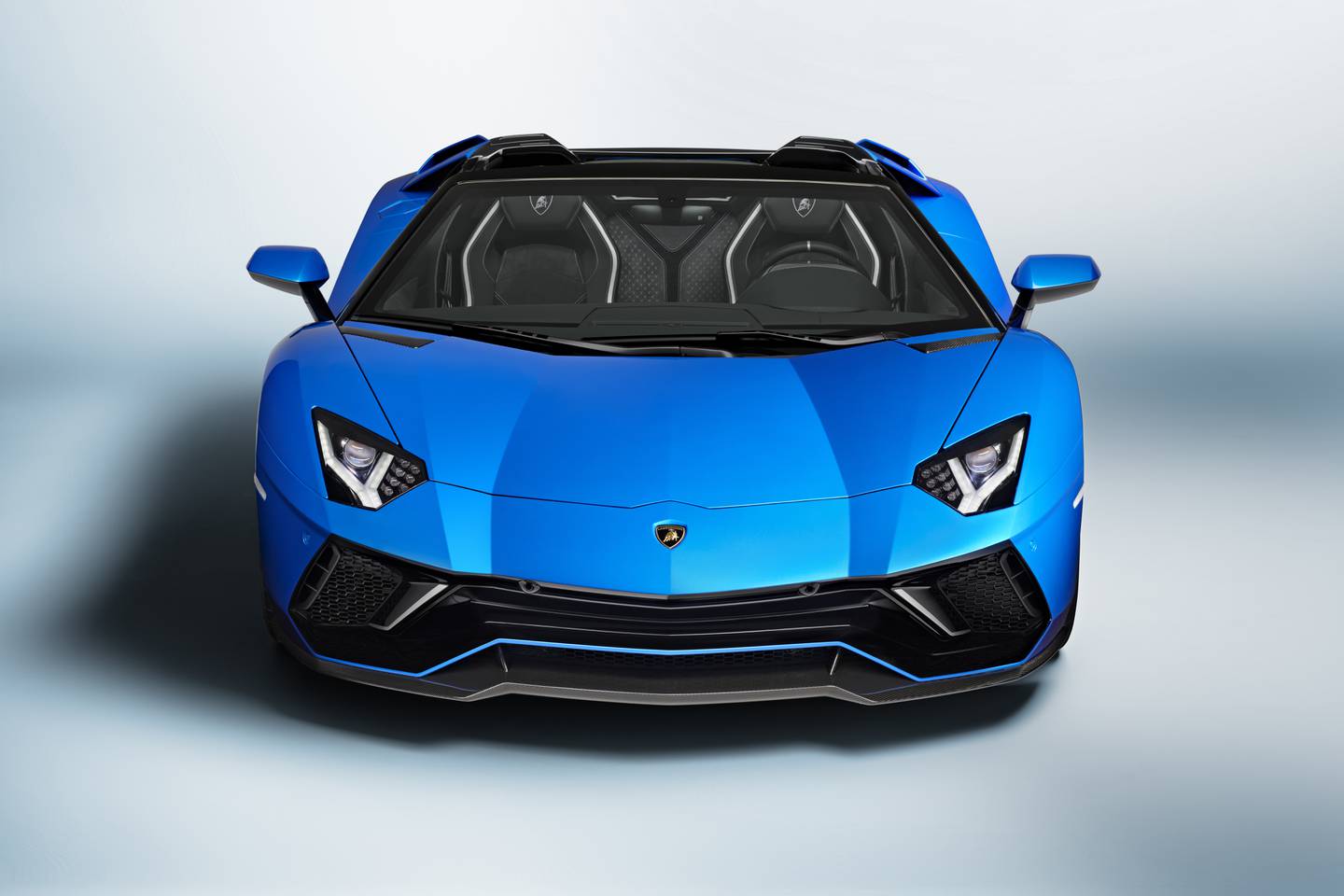 Although the peak torque of 720Nm doesn’t come on tap until a lofty 6,750 revolutions per minute, Lamborghini has optimised the VVT (variable valve timing) and VIS (variable intake system) to deliver more grunt across the rev range for better low-down response and easier driveability.

Ex-factory pricing starts at €400,000 (Dh1.74 million) plus taxes, with production starting in October and concluding in the summer of 2022. 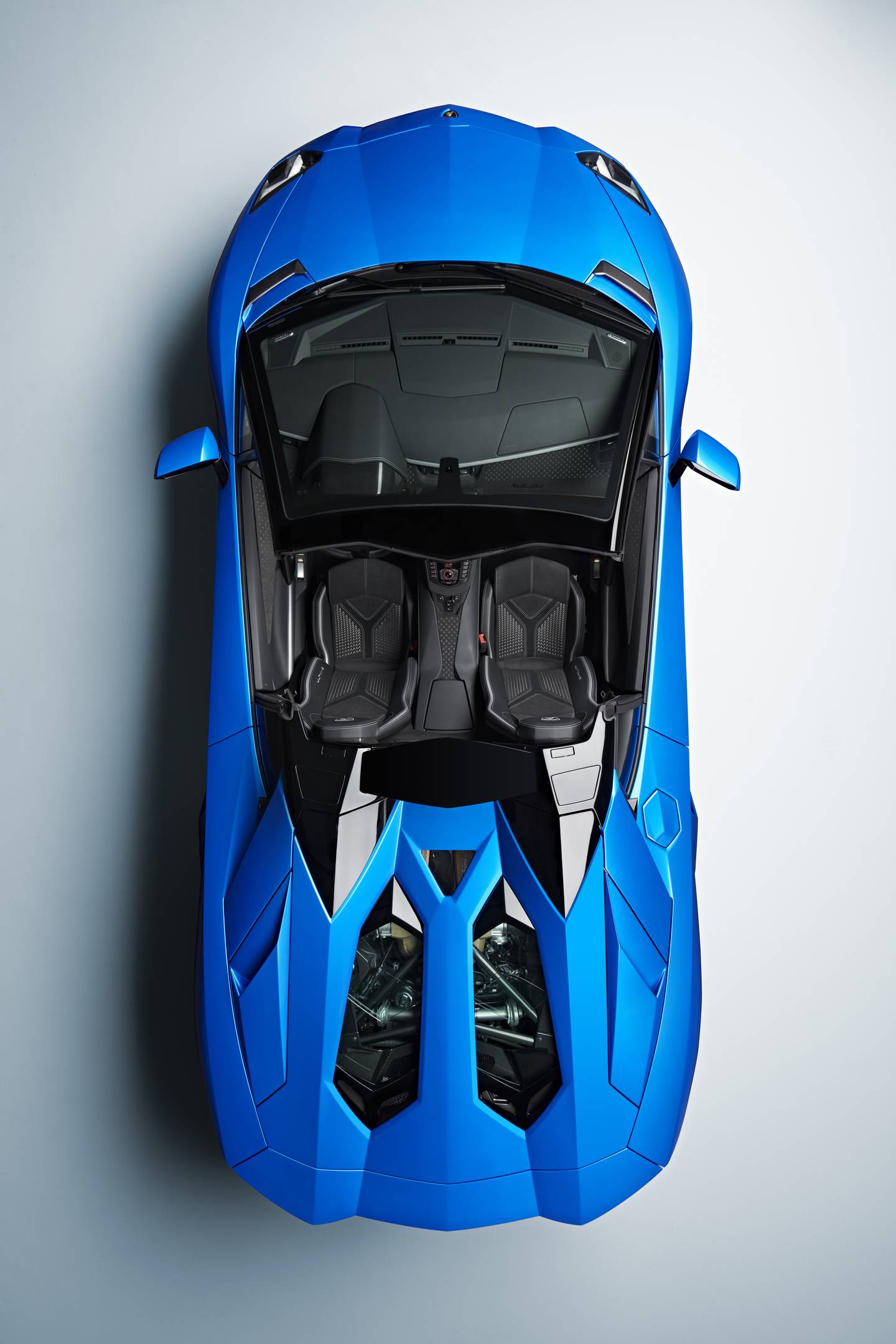 According to Lamborghini, the suspension calibration is less extreme than the track-focused Aventador SVJ, as the Ultimae was conceived as a more well-rounded package that could conceivably be used as a daily driver. It also foregoes the SVJ’s racing seats in lieu of more cosseting bucket seats.

Drive is relayed to all four wheels via the venerable independent shifting rod seven-speed sequential gearbox, which, although vastly improved over the Aventador’s life cycle, is hardly the smoothest-shifting transmission out there. The successor model due late in 2022 should address this shortcoming via a state-of-the-art dual-clutch gearbox.

As per the Aventador S, the Ultimae features a rear-biased all-wheel-drive set-up, in addition to four-wheel-steer for enhanced manoeuvrability at low speeds and added stability at higher velocities. The Ultimae is also said to feature a tweaked ESC stability control system that’s calibrated for faster and more precise response.

As with the Aventador S, there are Strada, Sport and Corsa drive modes, plus an Ego mode that enables the driver to individually choose settings for the drivetrain, suspension and steering.

The active aero system’s rear wing moves into three positions – closed, maximum performance and maximum handling – depending on speed and the drive mode selected, optimising the car’s overall balance and working with vortex generators in the front and rear of the chassis’ underside to maximise airflow and assist with brake cooling. 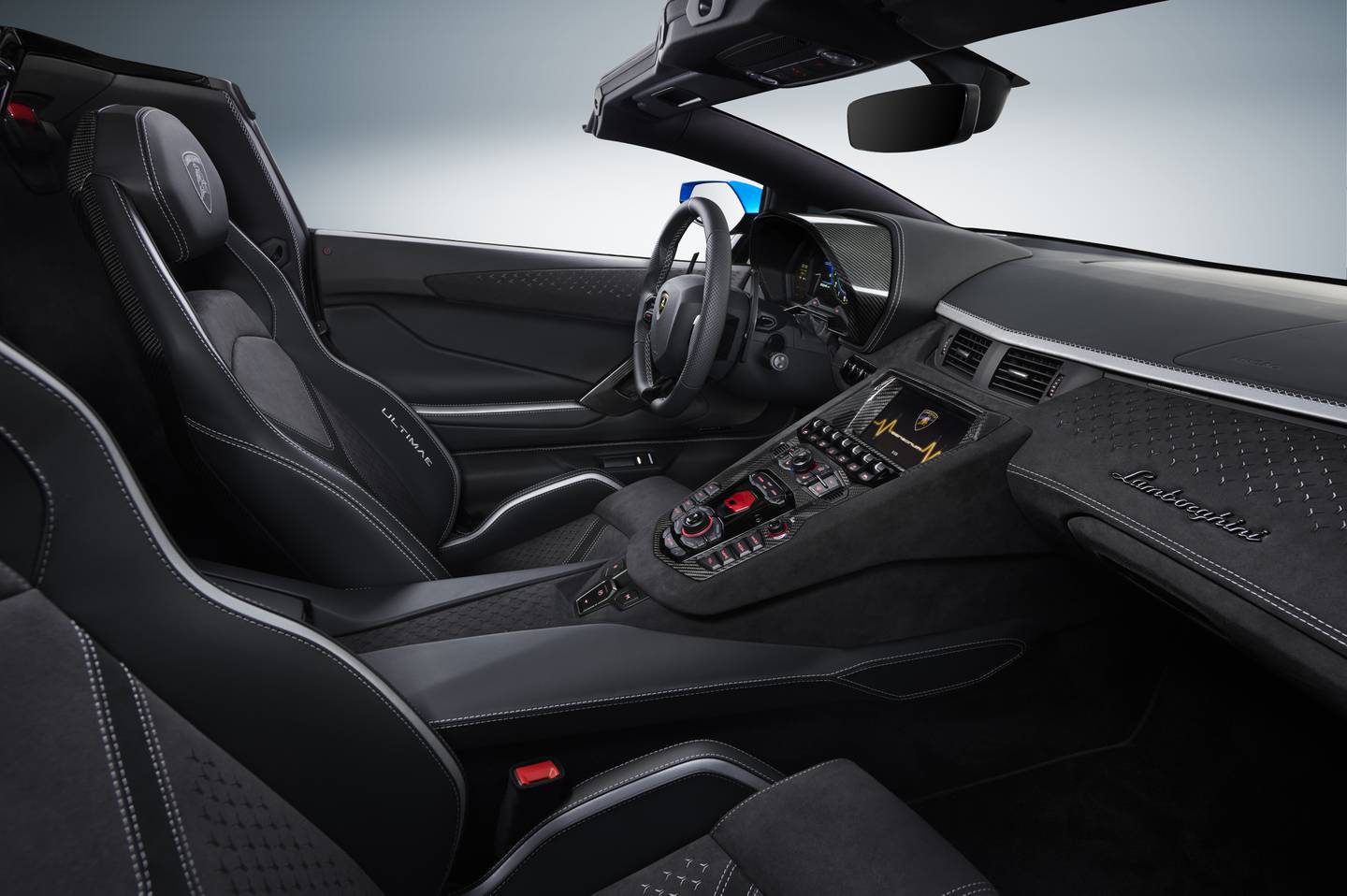 The cabin is trimmed in black leather and Alcantara, with stitching and trim in a complementary grey to the exterior. That said, there’s an almost infinite number of individualisation options via Ad Personam, so customers can ensure there’s no other car that’s identical with theirs.