A new country records the death of black fungus 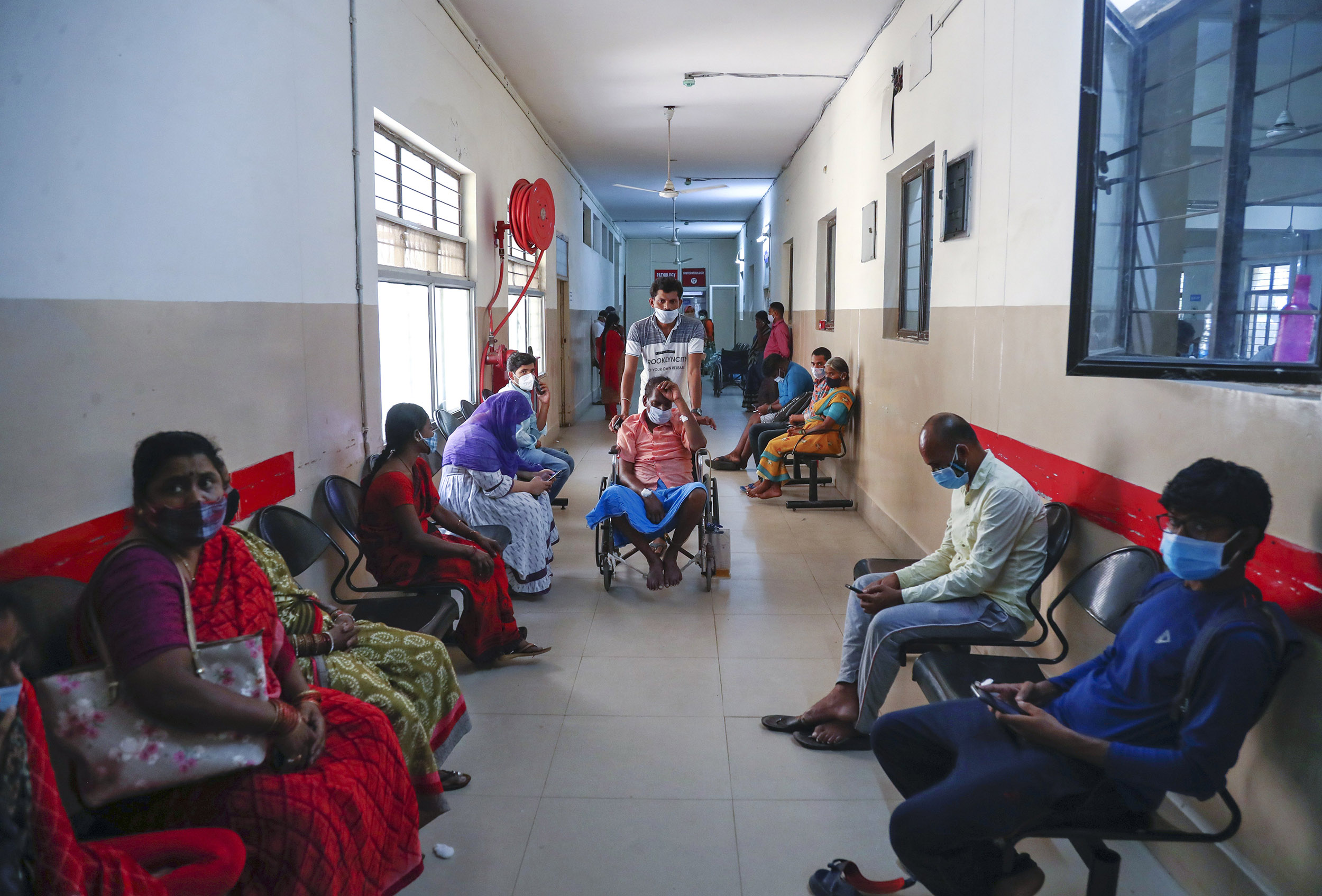 The Guatemalan Ministry of Health announced that it had recorded the first death from the mold fungus known as "black fungus", as doctors linked this case to infection with the Corona virus.

Citing an epidemiologist, Edvin Calgoa, the ministry said on Monday that a woman infected with the black fungus died on June 29, despite receiving necessary treatment.

The ministry indicated that the woman was suffering from diabetes.

Gerardo Hernandez, director of San Juan de Dios Hospital, confirmed that this case is linked to the infection of the woman with the Corona virus

It is noteworthy that there are other cases that have not yet been confirmed by tests.

It is reported that mold fungus is a disease caused by an infection that affects the nose, eyes, and in some cases the brain, after mold fungi enter the human body.

It is a serious disease for people with diabetes and those with a weak immune response after another disease, for example.

Can children suffer from 'long COVID' after infection?

New technology to detect COVID-19 by 100 per cent