What is the effect of wearing a mask while exercising? 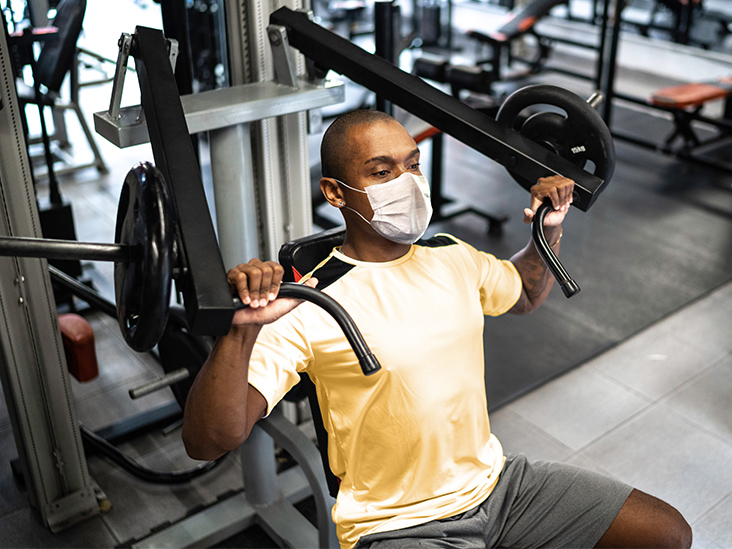 The muzzle is the most important means of protection in the time of the spread of the new Corona virus, and the first step to avoid infection and the serious complications that follow.

And given that it is worn most of the time, many people wonder whether the muzzle has any effect on the body when worn during exercise?

The test sample was also divided into three groups according to the face mask, where the first team wore a muzzle (N95), while the team wore a cloth mask, and the last team was not wearing any face mask.

After the test, the researchers found that no safety problems appeared during exercise while wearing any type of masks, and the monitors did not show an abnormal heartbeat, or a dangerous decrease in the percentage of oxygen.

According to the UBI news website, the main reason the participants stopped running was because they were uncomfortable wearing a face mask.

According to the study, the results of which were published in the journal JAMA, people who suffer from chronic diseases or heart or lung problems did not participate in the research, as they should consult their doctor before exercising, whether with or without a muzzle.

Foods to recharge your energy after exercise

A specialist determines how to swim to lose weight

Cardio exercises for the abdomen and buttocks