How do we treat migraine with nutrition? 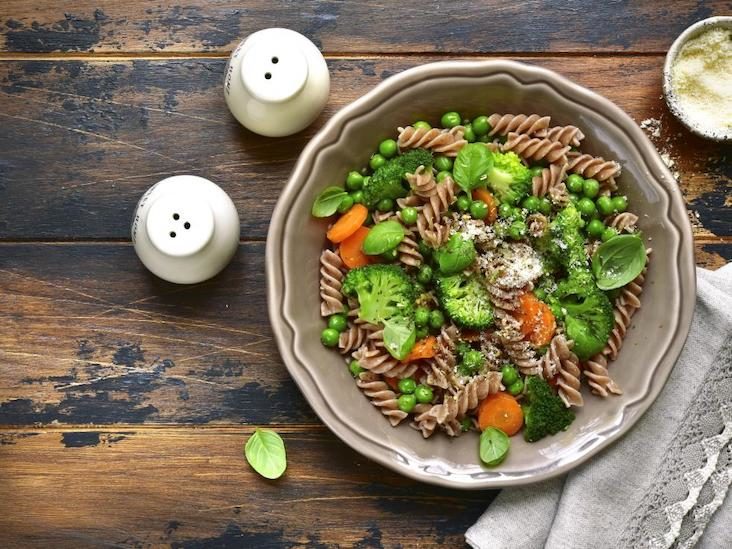 American scientists have proven that a diet containing a high percentage of fatty fish and a specific percentage of vegetable oils reduces the severity of migraine headaches that many suffer from.
The BMJ notes that migraine is a common chronic neurological disease. According to estimates by experts of the US National Institutes of Health, more than four million people in the world suffer from chronic migraine, whose attacks are not less than 15 times a month, and during the attack that lasts from four hours to three days, the patient cannot do any work normally. . Women aged 18-44 years are more likely to develop this disease. Current medications used to treat migraines partially relieve the pain and have many negative side effects, including addiction. So scientists are constantly looking for medicine to combat migraines.

Experts from the US National Institute on Aging, in collaboration with colleagues from the National Institutes of Health and the University of North Carolina, studied 182 adults, 88 percent of them women, who experienced migraines 5 to 20 days a month.

It should be noted that linoleic acid, found in corn, soybean and other vegetable oils, nuts and seeds, is attributed to the group of omega-6 polyunsaturated fatty acids, which are precursors of oxylipins (molecules involved in the regulation of pain and inflammation). Previous research results have shown that omega-3 fatty acids-derived xylibins present in fatty fish have pain-relieving properties, while omega-6-derived conversely increase their severity.
The researchers decided to validate these findings for migraines. Previously, they demonstrated that linoleic acid causes inflammation in the tissues associated with migraines and the pathways of the trigeminal nerve, the body's largest and most complex cranial nerve. The results showed that a diet low in linoleic acid and higher in omega-3 fatty acids could reduce pain and inflammation of these nerve pathways, by 30-40 percent of the duration of migraine headaches per day and the total number of days, compared to group members. Third.

Dr Chris Ramsden, who led the study, said: "This study proves that changing diet can help relieve the migraine pain that millions suffer from. This is further evidence that the food we eat can influence the pain pathway."

Following these findings, the researchers plan to continue their work and study the effect of nutrition on other chronic pain conditions.

Why lemons are not always vegan

How much red meat is safe for humans?