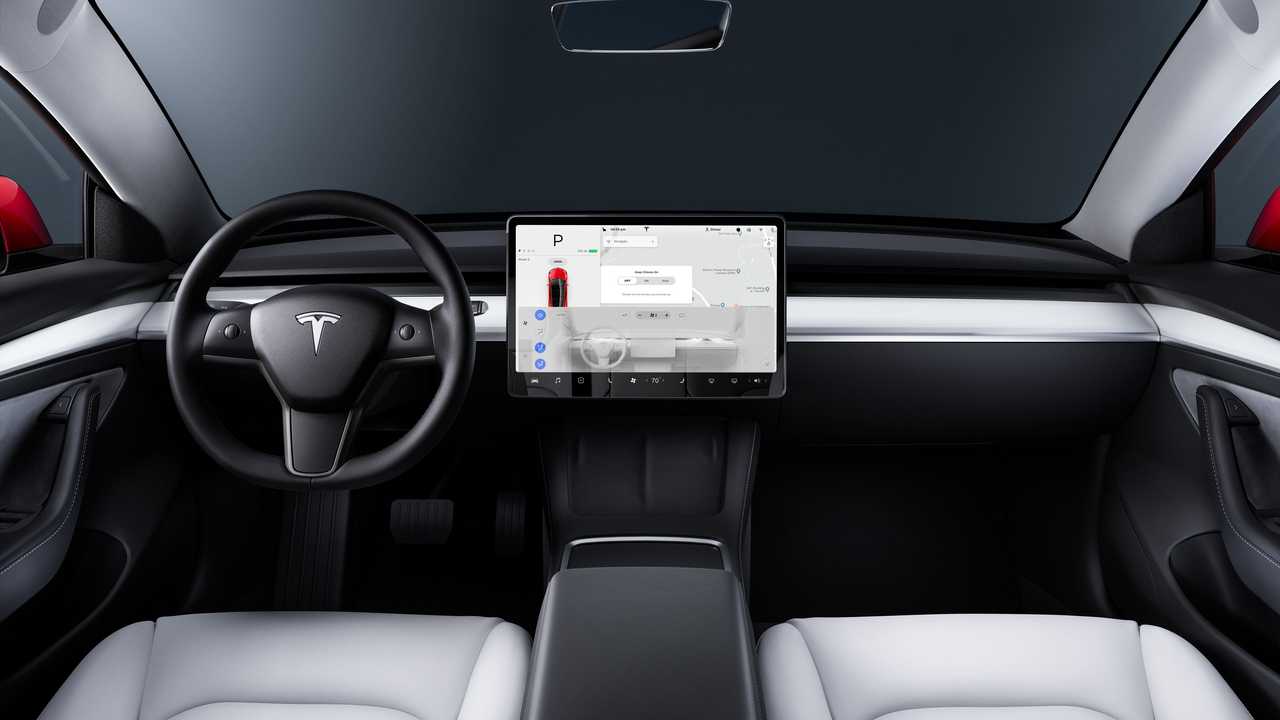 Tesla will recall nearly 300,000 Model 3 and Model Y electric vehicles delivered in China. According to Bloomberg and Nikkei Asia, the country's State Administration for Market Regulation has announced the automaker's decision on its website. While the move is being called a "recall," owners aren't required to bring in their cars. Since it's meant to address risks associated with the vehicles' assisted driving feature, Tesla will be able to rectify the problem by rolling out an online software update to upgrade the company's Autopilot system.

Bloomberg says the recall is the result of an investigation the regulator conducted to look into product defects. Apparently, the affected vehicles' Autopilot feature is too easily activated while driving, which means it could lead to accidents.

The recall includes 211,256 Model 3 vehicles made in China between December 19th, 2019 and June 7th 2021, as well as 35,665 imported Model 3s manufactured in 2019. A total of 38,599 Model Ys are also included, all made in China from the beginning of this year until June 7th. As the publication notes, Tesla delivered 275,000 imported and locally made Model 3s and Model Ys in China since 2019, so the recall covers almost all the cars it officially shipped in the country.

Tesla delivered its first vehicles made at Shanghai's Gigafactory 3 plant in December 2019. Shortly after that, the automaker was reportedly forced to equip its Model 3 vehicles with its old Hardware 2.5 instead of its newer Hardware 3.0 silicon due to the global chip shortage caused by the coronavirus pandemic. More recently, China banned Tesla vehicles from military facilities over fears that their cameras can pose a security risk. The company also announced that it will store data from cars sold in China at data centers located inside the country