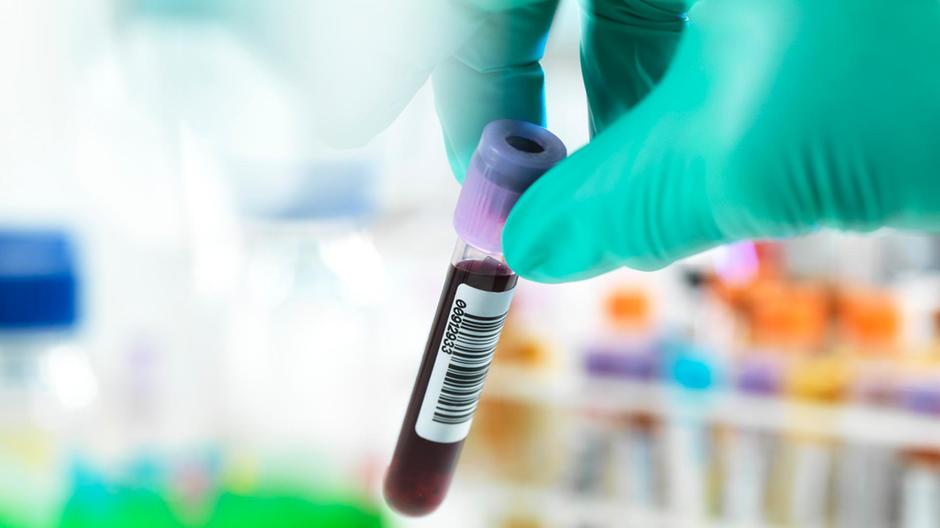 A blood test capable of detecting more than 50 types of cancer before symptoms appear will soon be used to screen for the disease, oncology scientists announced on Friday.

The Grail system, developed in the US, will be piloted in England in the autumn after positive assessments of its accuracy particularly in the detection of lung and bowel cancers, they said.

The experimental blood test can detect cancer often before any clinical signs or symptoms and has a very low false-positive rate, said the team’s report, published in the journal Annals of Oncology.

Dr Marco Gerlinger, from the London-based Institute of Cancer Research, said the “impressive” results offered a glimpse into the future of medicine.

“False positives are low, which is important, as this will avoid misdiagnoses. For some of the most common tumour types, such as bowel or lung cancer, the test even picked up cancers that were very small, at a stage where many of them could potentially be cured.

“The study was done in patients whose cancer was already diagnosed based on other tests and this screening technology still needs to be tested in actual screening trials before routine use,” he added.

“But it already allows a glance at early cancer detection in the future which will almost certainly be built around liquid biopsy tests, which detect cancer DNA in the bloodstream.”

In the most recent trial, of 2,823 people with the disease and 1,254 people without, the new test correctly identified cancer in 51.5 per cent of cases across all stages of the disease, with a false-positive rate of 0.5 per cent.

In the UK, the test could help meet the National Health Service’s goal of increasing the proportion of cancers caught early, which could be the key to reducing cancer mortality.

“These data suggest that, if used alongside existing screening tests, the multi-cancer detection test could have a profound impact on how cancer is detected and, ultimately, on public health.”

The test was able to detect a range of cancers including head and neck, ovarian, pancreatic, oesophageal and some blood.

Recovering from a lack of sleep takes longer than you might think, study says