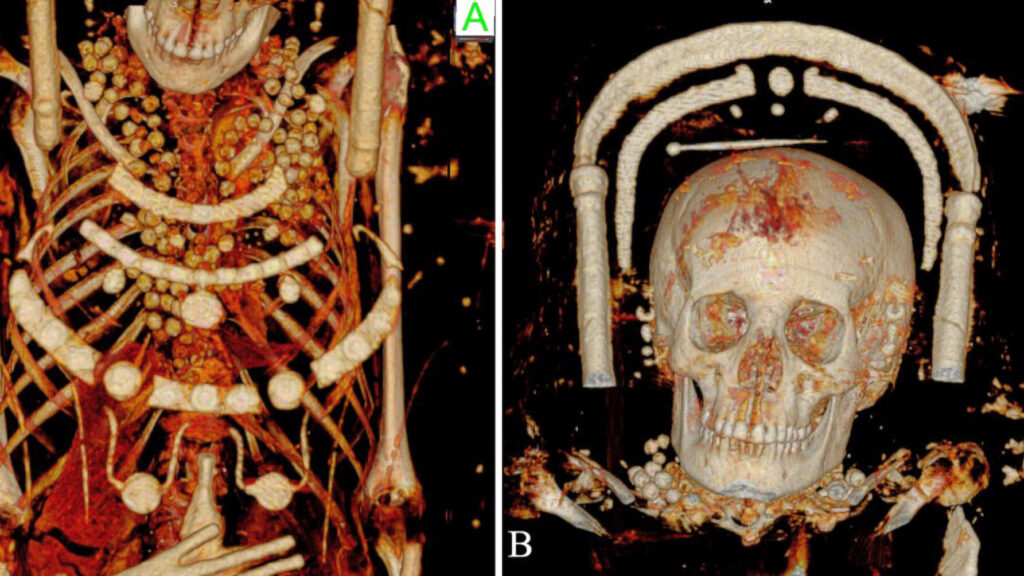 It is rare for medical facilities to admit patients who have been dead for more than 2,000 years, but this week an Italian hospital made an exception.

The mummy of Ankhekhonsu, believed to have been an Egyptian priest, was transferred from Bergamo's Civic Archaeological Museum to Milan's Policlinico hospital, where experts will shed light on his life and the burial customs of almost 3,000 years ago.

A similar enterprise by Cairo University in February revealed Pharaoh Seqenenre Taa II was killed by invaders in the 16th century BC.

"The mummies are practically a biological museum, they are like a time capsule," said Sabina Malgora, the director of Mummy Project Research.

Ms Malgora said information on the mummy's name comes from the sarcophagus, dated between 900 and 800BC, where Ankhekhonsu – which means "the god Khonsu is alive" – is written five times.

Researchers believe they can reconstruct the life and death of the Egyptian priest and understand the kinds of products used to mummify the body.

The CT scan analysis will show a complete biological and pathological profile of the individual: his age at death, his stature, and all the diseases or wounds he may have suffered during his life.

Astonishingly revealing 3D images produced by the CT scan show what was hidden by the bandage.

Only once the chemical and physical analysis is complete will researchers know for certain whether the mummy was indeed an ancient Egyptian priest. However, it is already clear that he belonged to a high social class because mummification was an expensive process.

This elevated status meant mummies were targets for thieves, and it is believed Ankhekhonsu has been disturbed in the past in order to steal amulets and jewels.

The analysis of Ankhekhonsu also has a very modern relevance.

"Studying ancient diseases and wounds is important for modern medical research ... we can study the cancer or the arteriosclerosis of the past and this can be useful for modern research," Ms Malgora said.