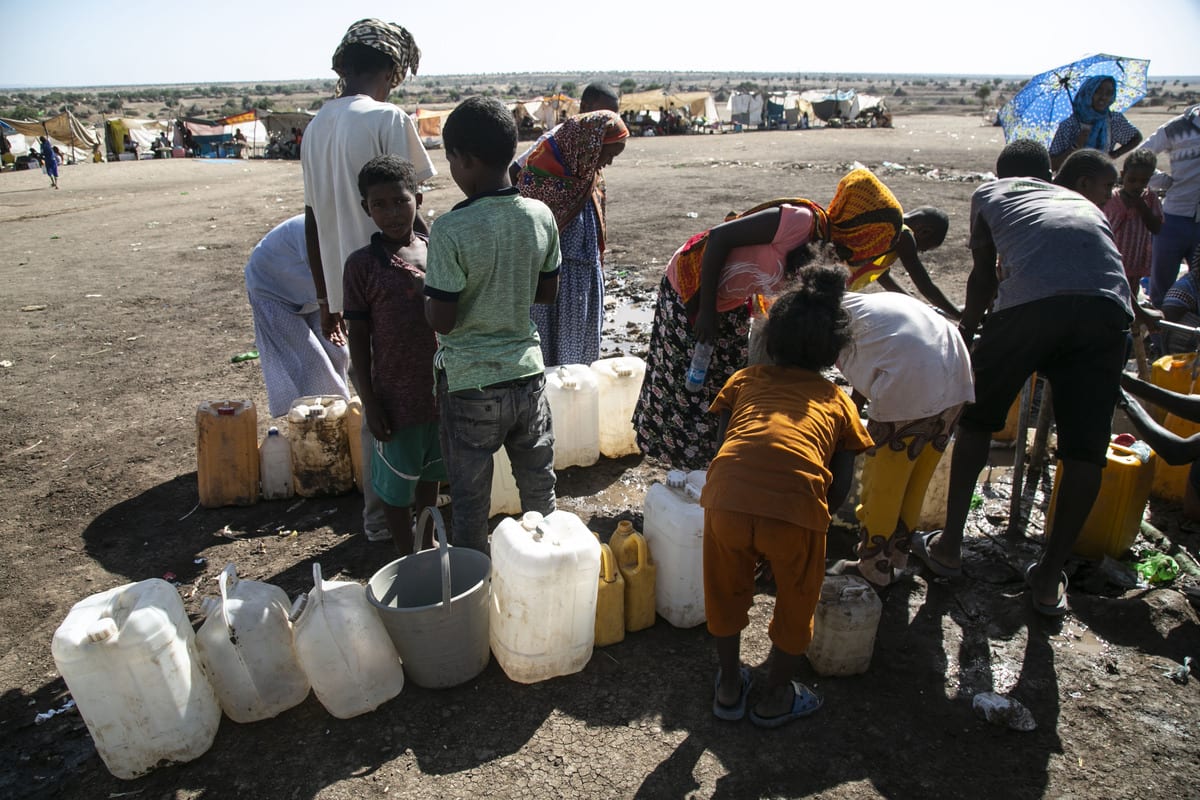 Some international organizations alleged that rampant human rights violations were committed in the region, including soldiers raping women, while the Ethiopian government said it was doing its part and so far 25 soldiers suspected of involvement were detained.

The Tigray conflict followed an attack on Ethiopian Defence Forces last November by the Tigray People's Liberation Front, a party now declared a terrorist group by the Ethiopian parliament.

A sweeping law enforcement operation was launched by the federal government last November to quell the insurgency, but sporadic fighting is still being reported. More than one million people have been declared internally displaced while more than 60,000 fled to neighbouring Sudan.

"The African Commission on Human and Peoples' Rights, in accordance with its mandate of promotion and protection of human rights in Africa under Article 45 of the African Charter on Human and Peoples' Rights, hereby informs the general public that the Commission of Inquiry on Tigray will officially commence its work on 17 June 2021," an earlier African Union press release said.