Plants use a blend of external influences to evolve defense mechanisms 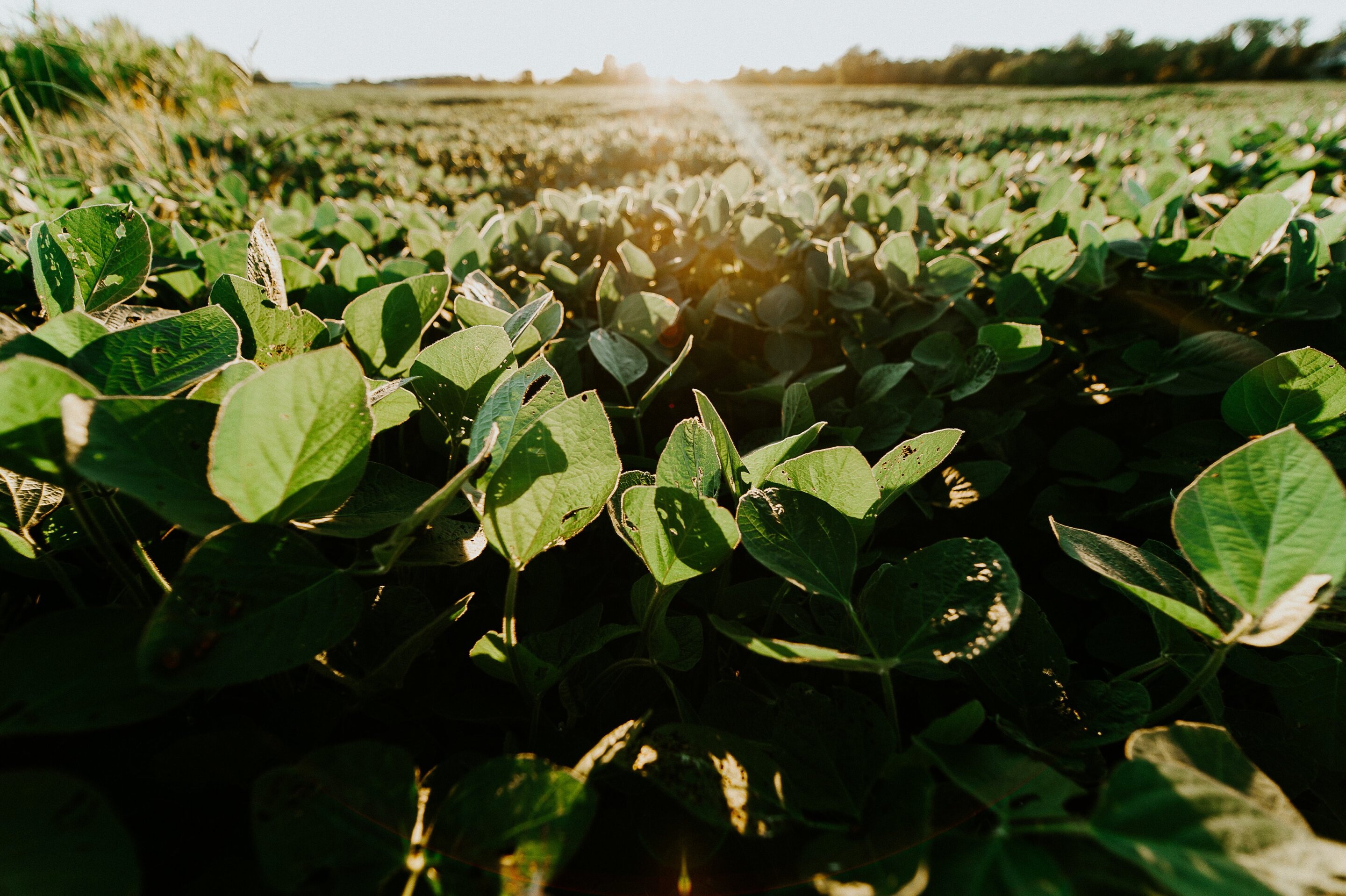 The findings reveal a pattern in the types of defense chemicals plants produce across Europe, and describe some of the evolutionary processes that create them.

"We already know that environmental pressures such as the type of herbivores that prey on plants influences the specialized metabolites plants produce," explains first author Ella Katz, Postdoctoral Researcher at the Department of Plant Sciences, University of California, Davis, US. "We wanted to understand how the intersection of environmental pressure, demography and genomic complexity gives rise to the pattern of metabolic variation across a plant species."

To do this, the team measured the variation in specialized metabolites across a population of almost 800 seed samples of the plant species Arabidopsis thaliana (A. thaliana)—a type of cress—taken from across Europe.

They looked at three locations in the plant genome known to influence A. thaliana's survival fitness as well as across the entire genome to find genes linked to metabolite production. They then grouped each gene into classes representing types of specialized metabolite, called chemotypes. This allowed them to see which chemotypes were most prevalent in different regions of Europe and reveal specific geographic patterns. For example, in central Europe and parts of Northern Europe, such as Germany and Poland, there was large variability in the chemotypes. But in southern Europe, including the Iberian Peninsula, Italy and the Balkan, there were two predominant chemotypes that were clearly geographically separated.

Next, they looked at whether these geographical differences in chemotypes were linked to weather and landscape conditions. They assigned each gene an environmental value based on its location—such as distance to the coast, rainfall in the wettest and driest months, and temperature of the warmest and coldest months. They also assigned the genes to Northern or Southern locations, based on their position relative to the Pyrenees, Alps or Carpathian mountain ranges. Using the most commonly found chemotypes, they showed that the environmental conditions had different relationships to the chemotypes that shift by geographical area. This suggests that the relationship between environmental conditions and specialized metabolites varies across different regions in Europe—so, even if wetter weather was linked to a certain chemotype in Southern Europe, this was not the same in Northern Europe.

Finally, they looked at how these genes evolved over time. Gene traits can evolve either independently within a species, called convergent evolution, or by parallel evolution, where species respond to similar external challenges in a similar way. They found that gene evolution at the three most common genome locations was shaped by a blend of events reminiscent of either parallel or convergent evolution. Moreover, the presence of variation at each of the three locations also plays a role in further shaping the evolution of the other genes. This is most likely because the effects of different specialized metabolites may work with or against each other to help the plant survive.

"Our work provides a new perspective on the complexity of the forces and mechanisms that shape the generation and distribution of specialized metabolites and affect the plant's ability to survive in a changing environment," concludes senior author Daniel Kliebenstein, Professor at the Department of Plant Sciences, University of California, Davis, and the DynaMo Center of Excellence, University of Copenhagen, Denmark. "Using a larger plant population from other locations around the world will enable us to deepen our understanding of the evolutionary mechanisms that determine the variation in a population."

How do plants hedge their bets?