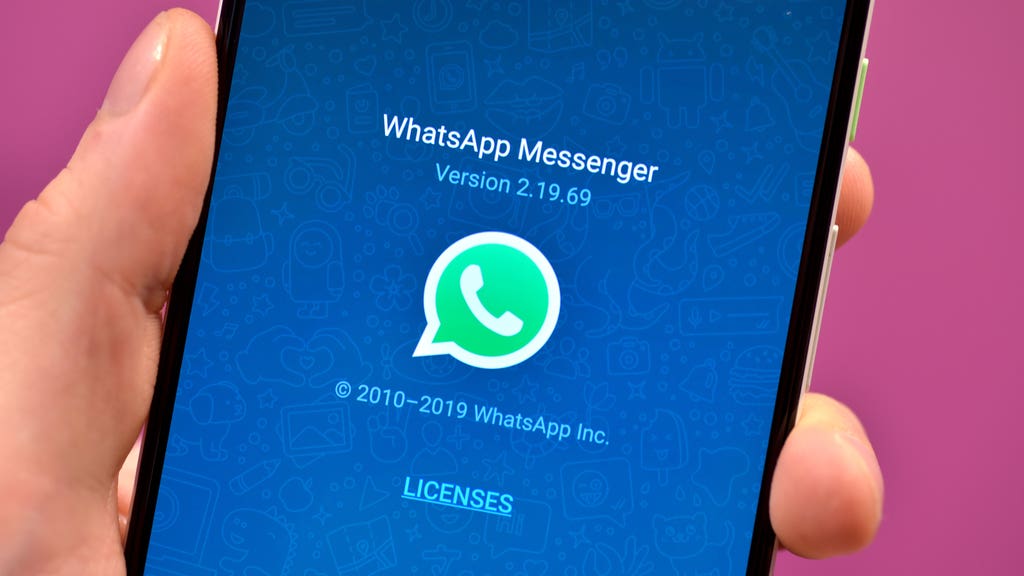 WhatsApp announced on Monday the launch of a privacy-centered advertisement campaign in the UK aimed at combatting pressure from governments to change the way the platform encrypts messages.

The campaign follows customer criticism against changes to its terms and conditions, announced in early 2021, and is intended to promote benefits of its end-to-end encryption feature.

WhatsApp uses end-to-end encryption, meaning that messages can only be read on the device which sends one and the device which receives it. The platform itself, and its parent company Facebook, cannot view or intercept them.

In January, WhatsApp announced changes to its terms and conditions which sparked concern from thousands of users who wrongly thought the messaging app would start sharing encrypted messages with Facebook.

The changes, however, were mainly related to enabling companies to accept payments via WhatsApp.

At the time, WhatsApp boss Will Cathcart took personal responsibility for the confusion the announcement had created.

Patel argued that this feature puts children at risk and offers a hiding place for child-abusers and other criminals.

The campaign comes as the messaging platform faces pressure from other encrypted messaging services, with many users switching away from WhatsApp in the wake of the policy update confusion.

Apple reportedly working on new iPad Mini with A15 processor

OnePlus launches one of the most unique smartwatches