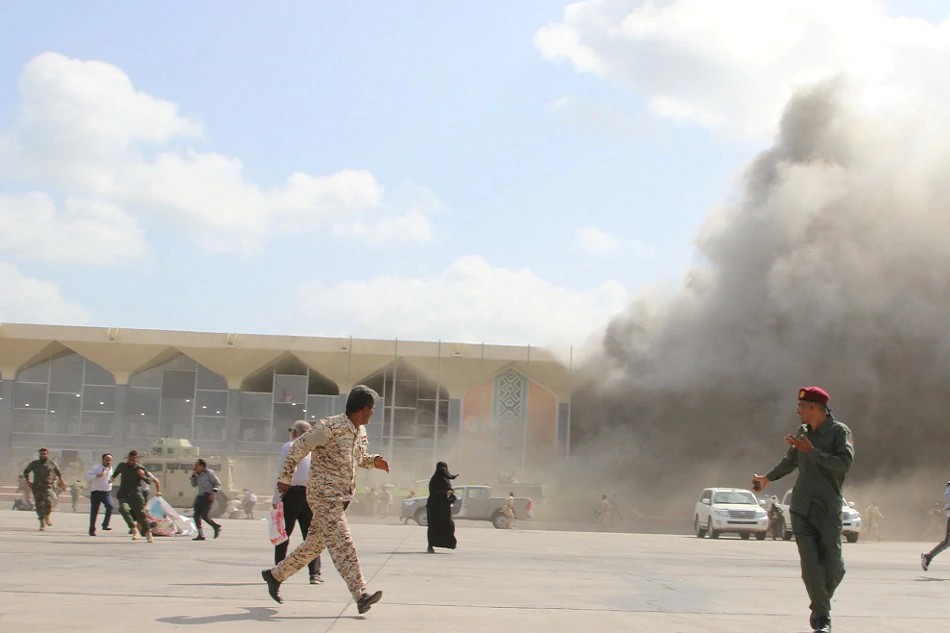 The Houthi leader, Hussein Al-Ezzi, said that the British ambassador to Yemen, Michael Aaron, asked, during a secret dialogue with a number of Yemenis, to carry out sabotage acts in Yemen.

Al-Ezzi, who holds the position of Deputy Foreign Minister in the unrecognized Houthi government, said in a tweet on his personal account on Twitter that what the British diplomat had done was condemned and unacceptable, and had nothing to do with his duties as ambassador to his country in Yemen.

Addressing the United Kingdom and its ambassador to Yemen, the Houthi leader added, "The time of sick dreams is over, and our people who sacrificed for their freedom and security can crush your tails and cause you more disappointment."

The Houthi official did not provide any other information about the identity of the people he allegedly met with the British ambassador, and what actions he asked them to carry out.

The British ambassador to Yemen, Michael Aaron, criticized the horrific targeting carried out by the Iranian-backed group, by bombing a gas station in the city of Ma'rib, killing dozens of innocent civilians.

He called on the Houthis to stop their costly military attack on the city of Marib and to engage seriously with the international efforts to stop the war and bring peace to the country.

Nonseasonal floods kill 14 people in south and east of Yemen