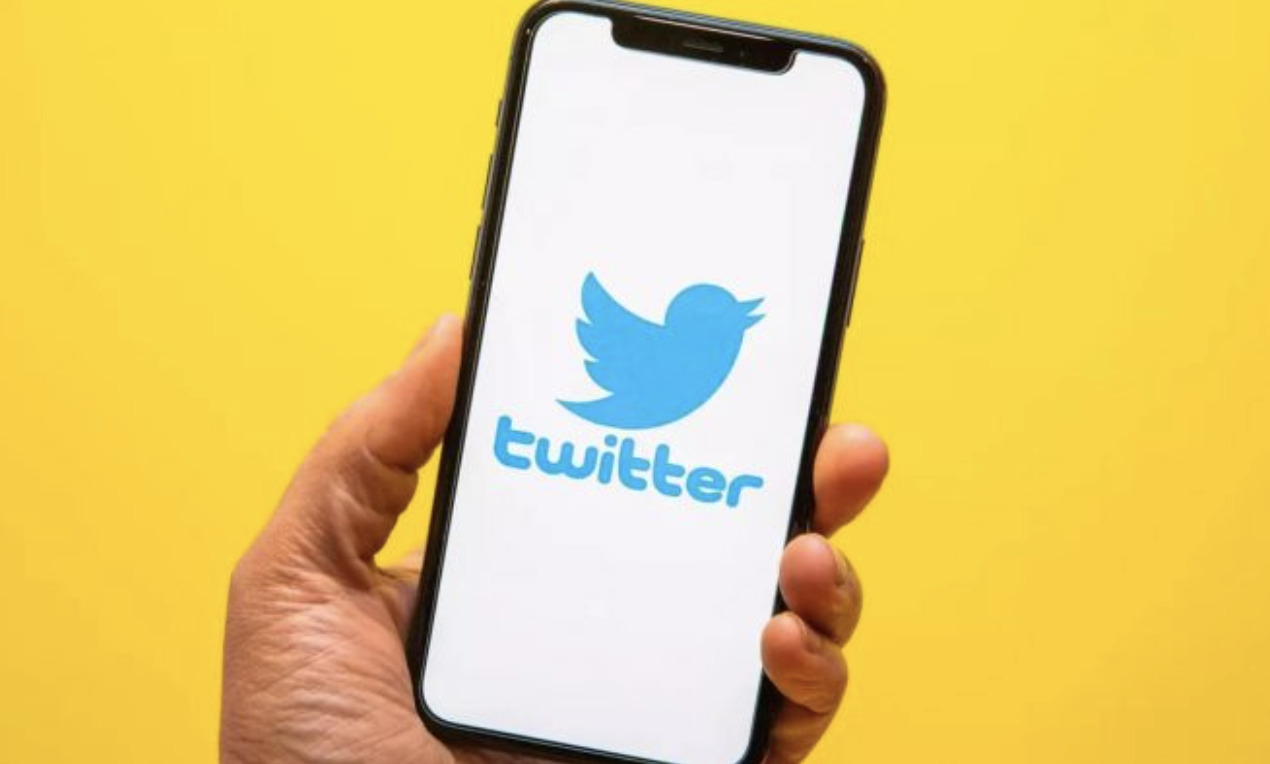 The Twitter app is preparing to introduce a new feature on the app that will allow its users to make some profits from their pages.

According to researcher and application specialist, Jin Wong, "Twitter is about to launch a new Super Follows feature, through which some users of the application will be able to charge followers of their tweets in exchange for providing them with additional content."

Wong pointed out that those who will benefit from the new feature must be at least 18 years old, their pages must have at least 10,000 followers on Twitter, and they must have posted at least 25 tweets in the last 30 days before activating the service.

The researcher explained that users of the Super Follows feature can categorize the content they want to provide to their followers through several categories, such as: the “sports category” or the “audio broadcasting” category.

Last May, Twitter also announced that users of its application will be able to create paid communication rooms through the Spaces services in the application, and they will be able to schedule the dates of these rooms to plan more than one event or event.

Apple reportedly working on new iPad Mini with A15 processor

OnePlus launches one of the most unique smartwatches