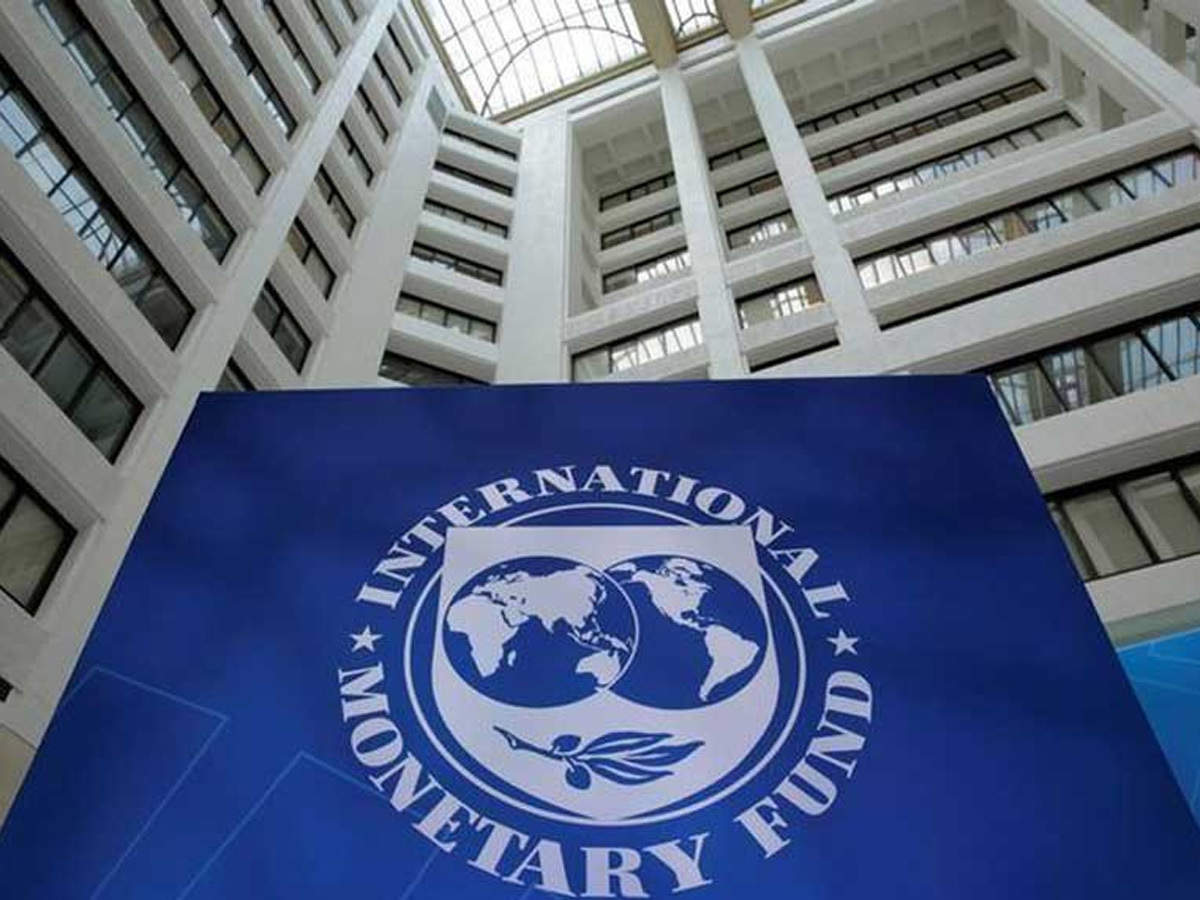 The World Bank upgraded the outlook for global growth this year, predicting that COVID-19 vaccinations and massive government stimulus in rich countries will power the fastest worldwide expansion in nearly five decades.

In its latest Global Economic Prospects report, out Tuesday, the 189-country anti-poverty agency forecasts that the world economy will grow 5.6 per cent this year, up from the 4.1 per cent it forecast in January. The global economy last year shrank 3.5 per cent as the coronavirus pandemic disrupted trade and forced businesses to close and people to stay home.

The bank expects the United States economy to expand 6.8% in 2021, up from the 3.5% it forecast in January; the world’s biggest economy shrank 3.5% last year as COVID-19 brought economic activity to a near standstill in the spring. But an aggressive vaccine rollout, along with low interest rates and massive government spending revived the economy.

Meanwhile, equity markets were mostly flat on Tuesday, with a global benchmark briefly hitting a new high and the dollar edging up in anticipation of faster inflation, as volatility eased to lows last seen in February 2020 before the coronavirus pandemic.

Yields on US Treasury debt fell to their lowest in more than a month after a report showed small business owners are less confident. Euro zone bond yields nudged down with markets in a wait-and-see mood ahead of a European Central Bank policy meeting and U.S. inflation data, both due on Thursday.

The 10-year U.S. Treasury note fell 0.4 basis points to 1.5297%, suggesting bond investors don’t see a pick-up in inflation, despite nagging jitters over the Federal Reserve’s insistence a rise in consumer prices will be transient.

Sterling was under pressure as the British government considered whether to delay removing most of its remaining coronavirus restrictions and oil was in the doldrums, but both looked like being temporary at worst.

MSCI’s benchmark for global equity markets fell 0.07% to 716.48 after earlier scaling a fresh intraday high. In Europe, the pan FTSEurofirst 300 index added 0.08% to close at a new record high, while the STOXX 600 index rose 0.15% to also set a new closing high.

The three major Wall Street indexes slipped, but the big tech FAANG stocks remained in the black as the outlook for lower inflation makes their long-term earnings more valuable.

“We’ve seen the FAANGs creep their way back in reaction to people buying into the inflation-is-transitory story,” said Simon Maughan, head of trading alpha at Liquident, an alternative trading venue.

Recent comments have suggested the ECB has no plans to reel in its mass stimulus program any time soon.

“I would expect the ECB to maintain a dovish stance as they would not be want to be seen as moving towards tapering at the moment,” said Lombard Odier’s head of FX strategy Vasileios Gkionakis.

Shares in electric carmaker Tesla retreated 2.0% after rising earlier on data from Beijing that showed its Chinese sales - which make up a third of the firm’s total sales - had seen a 29% leap last month.

The data had also showed China’s overall new electric vehicle sales had surged 177% compared to a year ago.

Sterling dropped as low as $1.4129 on uncertainty over COVID-19 restrictions’ removal. The British government had planned to lift almost all remaining restrictions but has seen case numbers start to rise again over the last couple of weeks.