Brazil is facing a devastating third wave of Corona 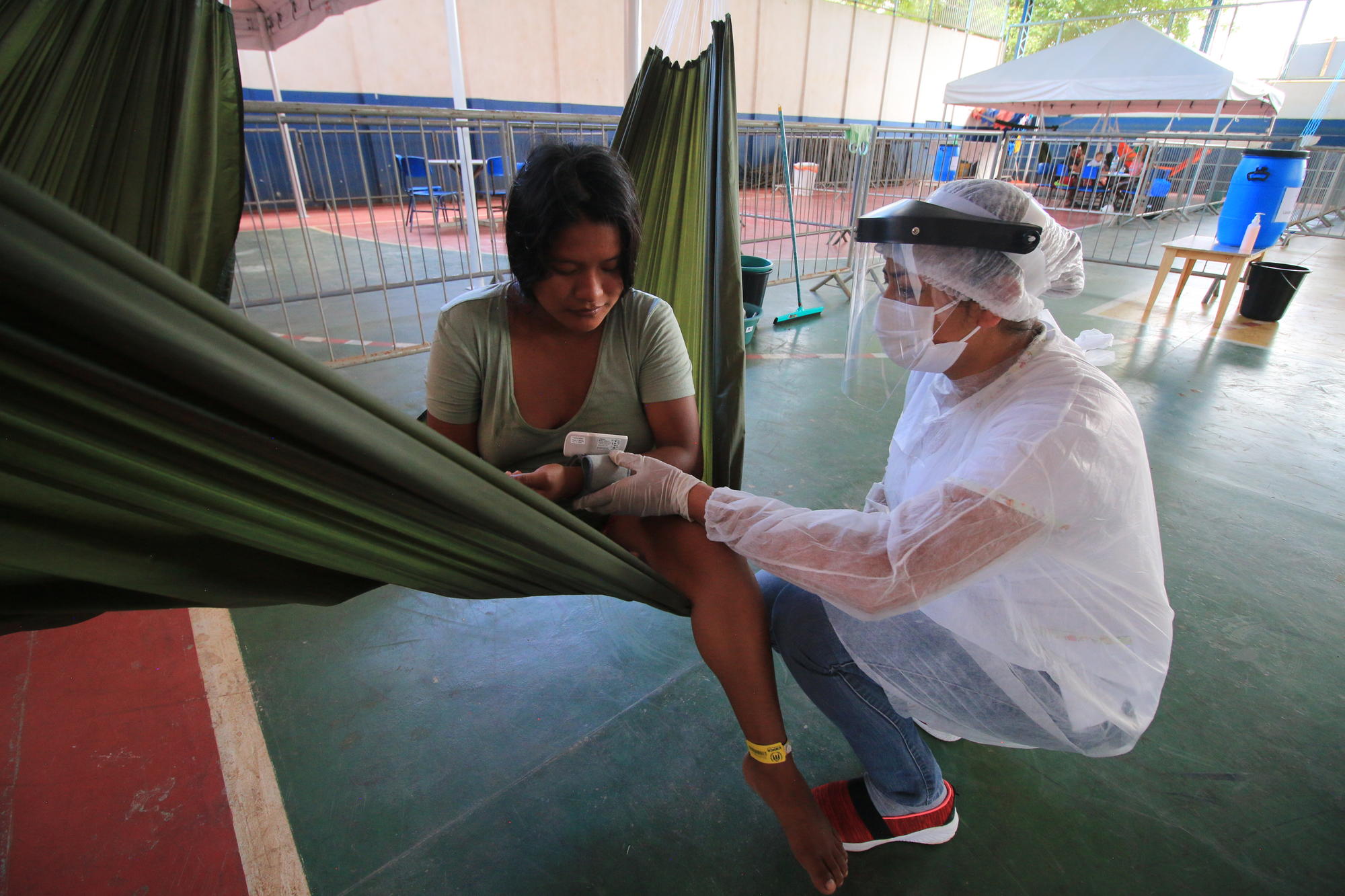 Brazil faces the threat of a devastating third wave of the epidemic due to the slow pace of vaccination, premature easing of restrictions, and the spread of mutated versions of the virus.

It is expected that Brazil will record 500,000 deaths by the end of the month, with one of the worst death rates in the world, at more than 220 deaths per 100,000 people, as epidemiologists fear that the third wave will be more severe than the two previous waves.

At the height of the second wave last March, and over two days, Brazil recorded more than 4 thousand deaths, which prompted the majority of mayors and state governors to impose a curfew and close non-essential stores, but the restrictions were lifted after weeks prematurely.

"In Brazil, an unprecedented health catastrophe was treated, as if it were normal," Jose David Orbez, a specialist at the Brasilia Center for Infectious Diseases, said. "People live as if there was no pandemic."

And the mutated "Delta", which appeared in recent weeks in Brazil, raises the risk that the third wave will strike the country, coinciding with the "America's Cup", for football.

For his part, the mayor of Rio de Janeiro threatened to ban matches in his city, if the health situation deteriorated, while President Jair Bolsonaro promised that "Brazilians will be vaccinated by the end of the year."

"If vaccination fails to offset the negative impact of the easing of restrictions, the third wave may be strong," said Mauro Sanchez, an epidemiologist at the University of Brasilia.