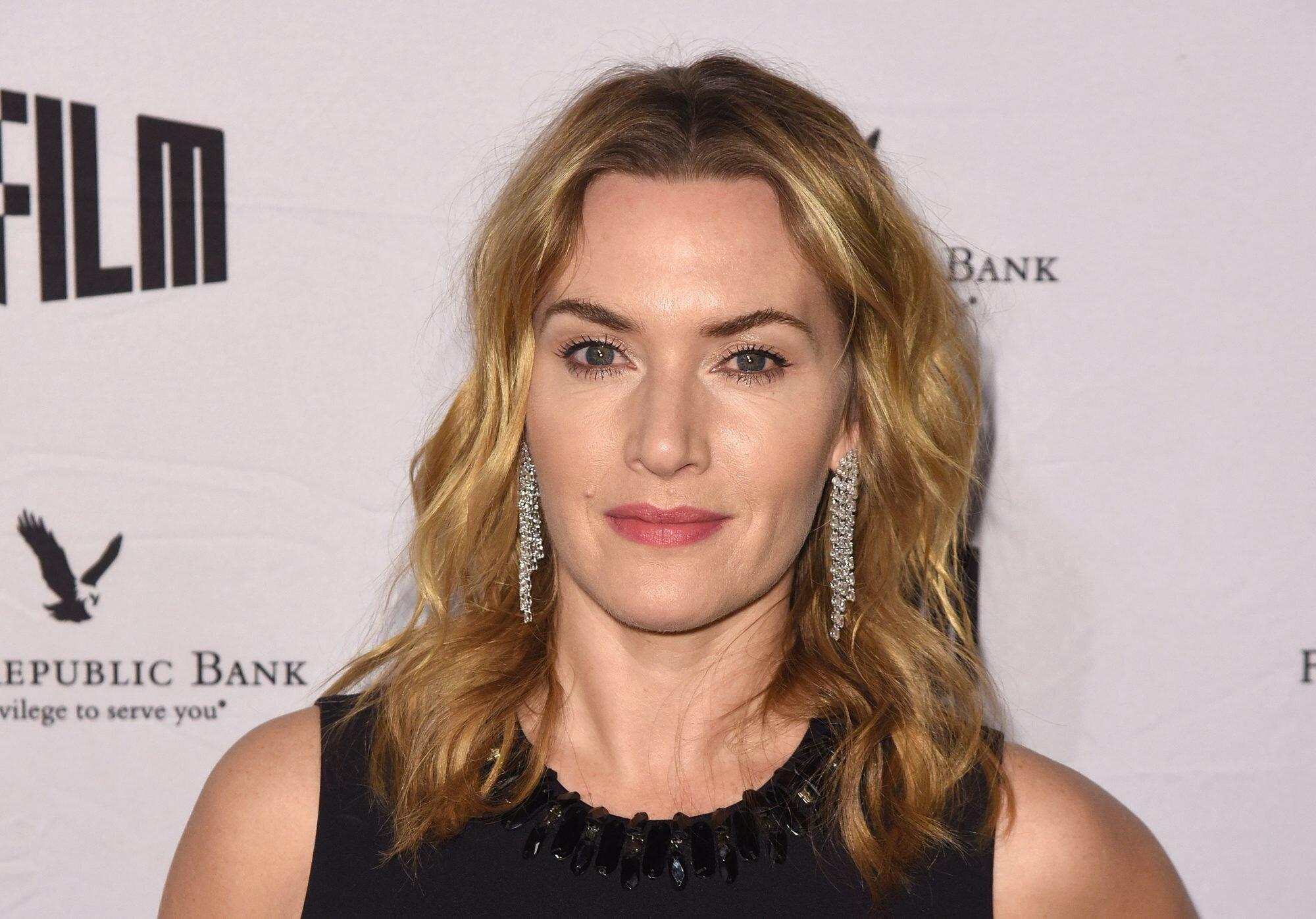 Kate Winslet is among one of the greatest actresses of any generation; she is an icon for the importance of self-belief, and an activist for change.

Which is why she is the new face of the world's largest cosmetics company L'Oreal Paris to share the mission for women, "never doubt yourself; we're all worth it."

Giving voice to the voiceless

The actress shines her star on causes close to the values L'Oreal Paris stands for: equal rights, feminism, inclusivity and sustainability.

In life, as in art, she supports women's rights. As domestic violence skyrocketed during lockdown, the actress joined UN Women to narrate their global Shadow Pandemic campaign to encourage people to check in on at-risk women.

She also works for a world where no woman dies of ovarian cancer, by supporting Ovarian Cancer Action.

An advocate for disadvantaged children, she is a founder of the Golden Hat Foundation, which campaigns to shift attitudes towards people on the autism spectrum. And for the charity, Cardboard Citizens she advocates to change perceptions of homeless people through theatre.

Her environmental actions include support for The Word Forest Organisation, which works to plant trees, facilitate education, and support a women's empowerment group in Kenya. And she walks the talk on environmentalism: cancelling out the carbon emissions that come with her acting career.

Shaping her one destiny

After soaring to fame with, Titanic, Hollywood came calling for 21-year-old Kate Winslet. The young actress chose meaningful roles for which she felt a personal connection, and which show women in their full, complex humanity.

Determined to 'be' her characters rather than act, from playing a woman who has her boyfriend's memories erased in the breakout hit Eternal Sunshine of the Spotless Mind, an unlikable mother in Little Children or a restless wife in Revolutionary Road, she developed the range and versatility that would make her performances both critically and commercially acclaimed.

She became the youngest, most Oscar-nominated actress by her early thirties, winning her first Academy Award for The Reader in 2008.

Passionate about portraying women whose stories have never been told on-screen, she has been active in returning long erased women to their rightful place in history. In her most recent role, Ammonite, the second feature from director Francis Lee, she tells the untold history of trailblazing fossil hunter Mary Anning.

Kate Winslet plays the role of Anning, whose discoveries of the most important fossils of the 19th Century were reappropriated by her male peers.

From self doubt to self worth

Winslet shares her journey from self-doubt to self-acceptance with an openness that inspires. Dedicating one of her many awards to "all the girls who are doubting themselves" the actress is a vocal, confident advocate for positive self-worth.

A trusted mentor for the next generation, the actress is starring in and executive producing the critically acclaimed series Mare of Easttown for HBO, where she plays a small-town detective investigating a local murder.