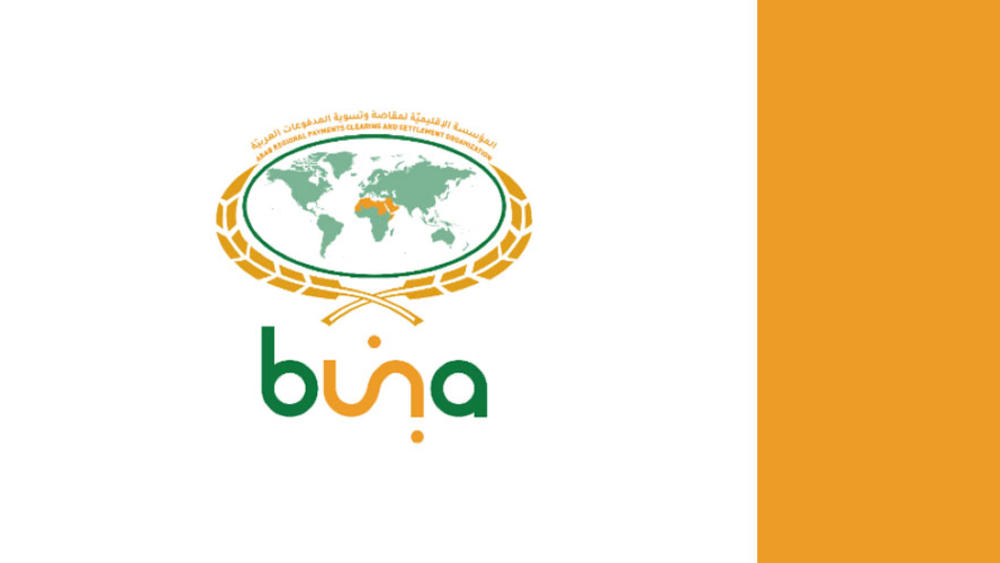 Abu Dhabi- The Nation Press- The Arab Monetary Fund (AMF) and Standard Chartered have reached an agreement for the Bank to serve as settlement bank for the Euro currency in Buna (the cross-border payment system owned by the AMF). Both institutions are currently engaged to address relevant final details and intend to work together in progressing ahead to an implementation phase.
The inclusion of the Euro as the fifth settlement currency, marks another major milestone with respect to establishing Buna as the payment system of choice across the Arab world and strengthening its position as an active member of the global payment sector.
In addition to the three key Arab currencies; the UAE Dirham, the Saudi Riyal, and the Egyptian Pound, the Euro is the second international currency to join Buna’s payment platform, following the inclusion of the US Dollar. This consistent rise in the number of settlement currencies in Buna, comes in line with Buna’s ambition to continuously increase its value proposition to its growing network of participants from the region and beyond. The inclusion of the Euro shall further strengthen Buna’s strategic objectives in terms of streamlining cross-border payments and supporting investment and commercial ties among Arab countries and between the Arab region and its major trade partners in Europe.
Commenting on this important event, His Excellency Dr. Abdulrahman A. Al Hamidy, Director General Chairman of the Board of the Arab Monetary Fund, expressed his appreciation to Standard Chartered and its dedicated team, for their cooperation to realize this strategic partnership and facilitate the inclusion of the Euro as settlement currency in Buna. His Excellency also expressed his gratitude to the European Central Bank (ECB) and all the Central Banks in Europe for their support in achieving the inclusion of the Euro as a settlement currency in the Buna payment system.
H.E Dr. Al Hamidy said: “We thank Standard Chartered for supporting us in realizing one of Buna’s key objective to provide our participants access to a key international currency and allow them to execute cross-border payments in Euro in real time, at an efficient cost through a centralized, risk controlled, and secure platform that is compliant with international standards. This is in line with Buna’s vision to provide not only an efficient infrastructure for cross-border payments, but also a strong, safe and diversified line of innovative solutions that caters for the growing and evolving needs of the Buna’s participants.”
“The inclusion of the Euro, represents another testament of Buna’s global dimension and the AMF is confident that our partnership with Standard Chartered will play a key role in realizing Buna’s growth plans, to be a strong player and a constructive contributor to the cross-border payment industry at a global level.” Added H.E Dr. Al Hamidy.
Commenting on this partnership, Rola Abu Manneh, Chief Executive Officer, Standard Chartered UAE said: “Given our longstanding history of supporting clients across our footprint, we are continuously looking at ways to innovate and enhance client experience for cross-border payments across Middle East and beyond. The global financial system has demonstrated that transparent, quick, and traceable cross-border payments are a reality today, and we are pleased to be working with Arab Monetary Fund in driving this initiative. Standard Chartered looks forward to share its expertise and thought leadership in the payment clearing space.”
Buna, is a cross-border payment system owned by the Arab Monetary Fund, aiming to enable financial institutions and central banks in the Arab region and beyond to send and receive payments in local currencies as well as key international currencies in a safe, cost- effective, risk-controlled, and transparent environment. Buna offers participants modern payment solutions that comply with international standards, principles, and compliance requirements. Thanks to its cross-border payment system Buna contributes to exploring and strengthening opportunities for economic and financial integration in the Arab region and supporting investment ties with the global trading partners. Buna welcomes the inclusion of all banks that meet the criteria and conditions for participation, primarily the standards and procedures of compliance aspects.