Trump’s blog page shuts down a month after launch 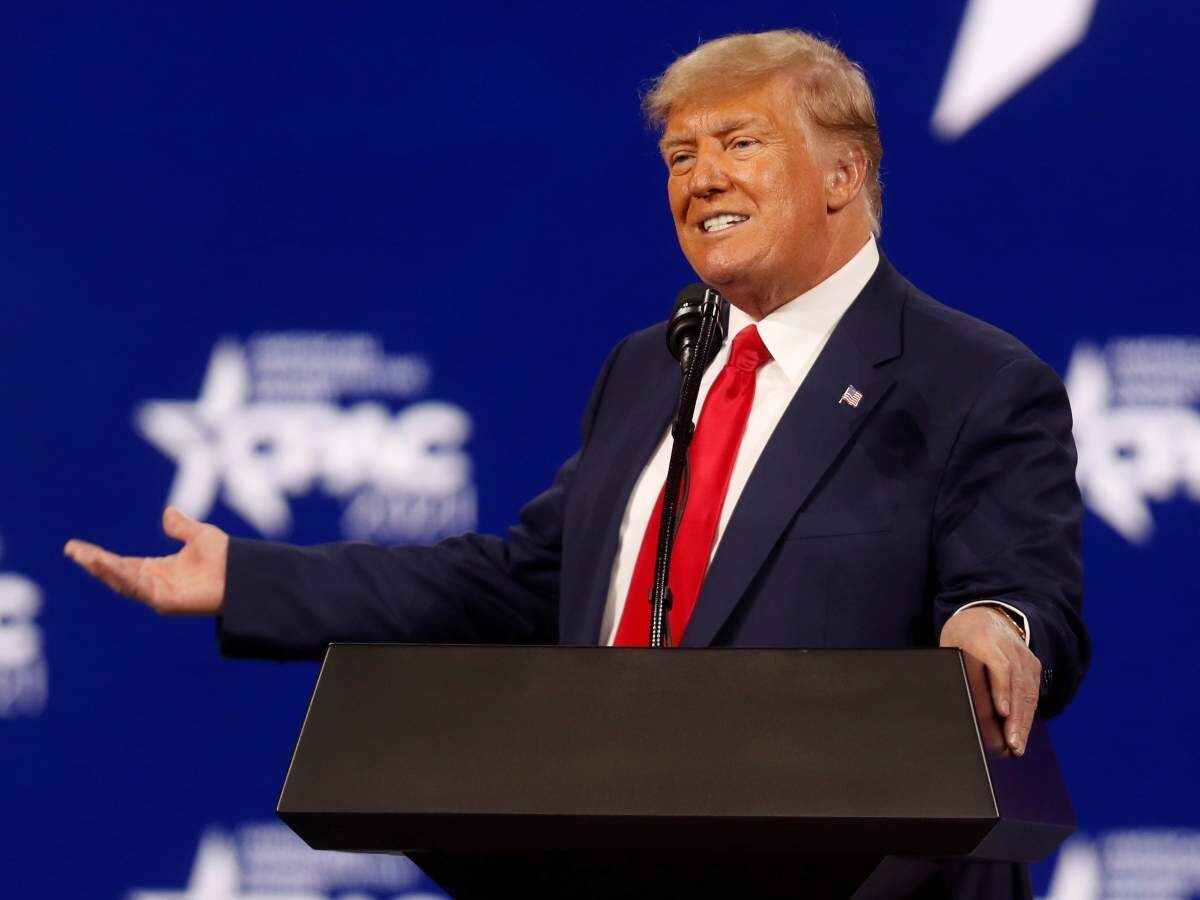 Former US President Donald Trump’s blog page, launched last month in the wake of major social media platforms banning him, has been removed from his website.

Trump aide Jason Miller on Wednesday said that the page, which had been called “From the Desk of Donald J. Trump,” would not be returning.

“It was just auxiliary to the broader efforts we have and are working on,” Miller said in an email to Reuters.

Plans for the Republican former president to launch a social media platform have been teased for months by Trump's team but with little detail.

“I'm hoping to have more information on the broader efforts soon, but I do not have a precise awareness of timing,” Miller said.

The blog page, which was billed as a place to “speak freely and safely,” served as a one-way means of communication that contained posts from Trump that could be liked and shared to social networks such as Twitter and Facebook from which Trump remains blocked.

A slew of social media platforms barred him following the Jan. 6 riot at the US Capitol by a pro-Trump mob.

Twitter Inc (TWTR.N), which Trump had used frequently, has said its ban is permanent, even if he runs for office again. Before being banned, the businessman-turned-politician had more than 88 million followers.

Facebook Inc’s (FB.O) independent oversight board determined that the company was correct to suspend Trump but criticized it for the ban’s indefinite nature. In May, the oversight board gave Facebook six months to determine a proportionate response to the case.

Alphabet Inc’s (GOOGL.O) YouTube has said it will restore Trump’s channel when it decides that the risk of violence has decreased.