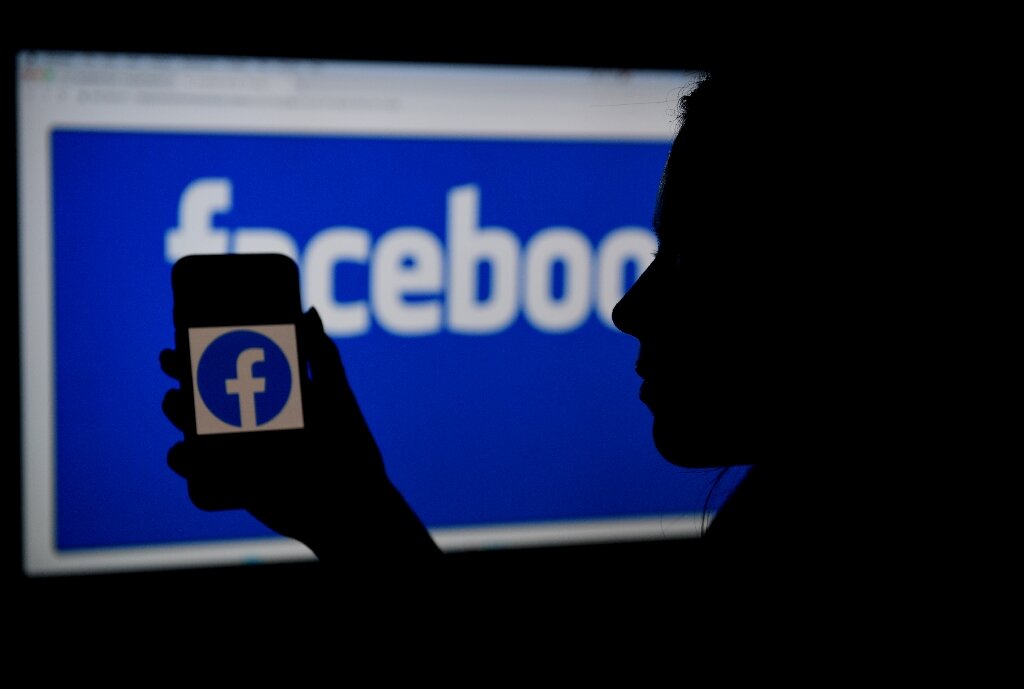 Ireland's High Court on Friday rejected Facebook's bid to block an investigation that could potentially stop data transfers from the European Union to the United States.

"I refuse all of the reliefs sought by (Facebook Ireland) and dismiss the claims made by it in the proceedings," read a statement from High Court judge David Barniville, dismissing its challenge against the Data Protection Commissioner's decision to hold a probe.

Facebook's European headquarters is the Irish capital, Dublin, and the DPC acts as the firm's lead regulator in the EU.

The US tech titan was not immediately available for comment when approached by AFP about Friday's news.

The Irish regulator launched its inquiry last summer after a top EU court decision over Facebook invalidated a key online data arrangement between Europe and the US.

"The DPC decided to commence an 'own volition' inquiry ... to consider whether the actions of Facebook Ireland Ltd in making transfers of personal data relating to individuals in the European Union/European Economic Area are lawful, and whether any corrective power should be exercised by the DPC in that regard," the court statement noted.

The prior EU decision in July 2020 stemmed from a legal complaint by Austrian activist Max Schrems, who in 2015 scuppered a previous EU-US deal on which tech giants depend to do business.

Schrems had forced the Irish regulator to try and block transatlantic data transfers in the wake of the EU judgement.

The DPC has meanwhile attempted for several years to block such transfers, arguing they were "inherently problematic" due to privacy concerns.

Facebook had objected to the DPC's inquiry, arguing that it had acted "unlawfully" in starting the probe.

The US firm added the decision was made without supplementary guidance from the Court of Justice of the European Union or the European Data Protection Board.

"Facebook Ireland took issue, on several grounds, with the decision by the DPC to commence the inquiry," the High Court statement noted.

Schrems meanwhile speculated that such data transfers would be blocked potentially within months by the DPC.

"Now (the DPC) could get this out the door within a matter of two months, after almost eight years of procedures," he added.

However, Brussels and Washington are hoping to use a recent thaw in ties to strike a pact to allow for the exchange of private data across the Atlantic.

Such a deal would replace previous agreements that were struck down by the EU court.

Facebook, Google, Microsoft and thousands of other companies want such a deal to keep internet traffic flowing without facing significant legal jeopardy over European privacy laws.

Under the landmark General Data Protection Regulation (GDPR), which came into effect in 2018, social media users have a wider range of rights relating to their data.

Regulators such as the DPC have been armed with new powers including the ability to fine firms up to four percent of their annual global turnover.