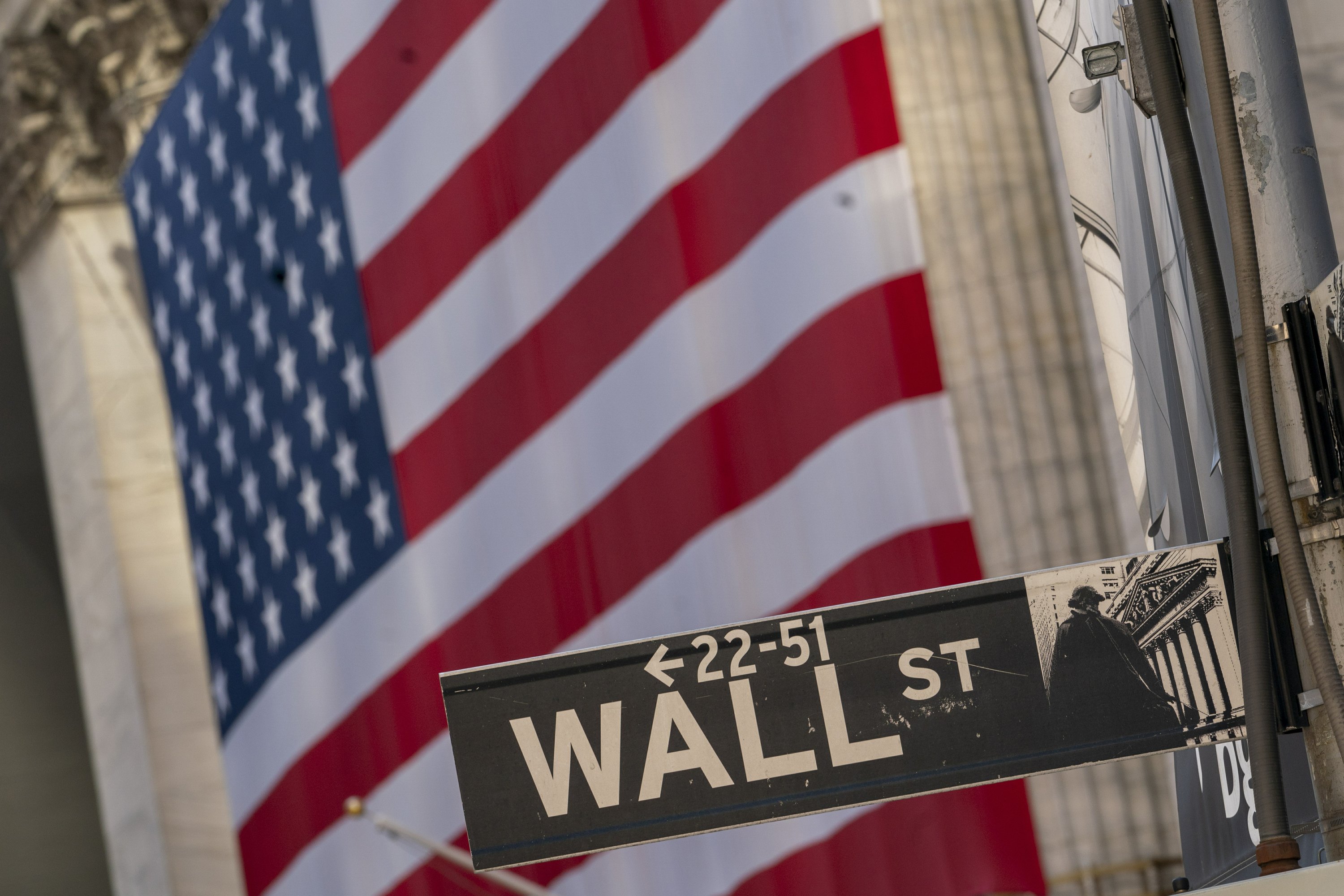 Dallas Federal Reserve President Robert Kaplan raised the prospect of a worrisome rise in US inflation expectations, as imbalances between supply and demand for labour and goods put upward pressure on prices.

Most US central bank policymakers see the upward pressure - evident in a 4.2 per cent jump in annual consumer prices last month - as transitory, expecting supply chains to eventually catch up to higher demand, more workers to return to the labour force as the rollout of COVID-19 vaccines alleviates safety concerns, and working parents to have more flexibility as more schools and childcare facilities reopen.

The spending boost helping fuel price hikes will subside, they believe, once extra savings are gone and government checks are spent. Imbalances also will ease, preventing any permanent shift upward in business and household perceptions of inflation.

But Kaplan - an outspoken central banker whose views are sometimes out of step with those of his peers - is not so sure.

“What you don’t know is, depending on how long that goes on, whether that starts to get embedded in inflation expectations, and you worry that inflation expectations start to get to be more elevated, and then you are getting them elevated to a level that is not consistent with anchoring them at 2 per cent,” Kaplan told the University of Texas at Austin’s McCombs School of Business. “That’s the part I’m concerned about - this is a risk for me.”

And it’s one more reason that Kaplan is calling on his Fed colleagues “sooner rather than later” to discuss scaling back the central bank’s bond-buying programme, as the pandemic comes under more control and the economy makes substantial progress toward its full employment and 2 per cent inflation goals.

On Friday, Kaplan said contacts in industries affected by the global semiconductor shortage, for instance, have told him it could now take as long as two years to resolve the issue.

Clogged chip supply chains led to a record jump in used car and truck prices last month. And it’s not just chips, Kaplan said on Friday: it’s unclear how long bottlenecks could last in many industries.

“There’s more fiscal policy coming, demand could be strengthened for some of these products, and that’s actually creating some of the uncertainty,” he said.

There are signs inflation expectations are beginning to rise. Consumers’ estimates of inflation for the next five years shot up to 3.1 per cent - the highest in more than a decade, a University of Michigan survey showed on Friday.

“The standard central bank response to a supply shock is to look through it as long as it doesn’t feed into inflation expectations,” Karim Basta, chief economist for III Capital Management, said in a note to investors on Friday.

The report from the Commerce Department on Friday also showed retail sales in March were much stronger than previously estimated, setting consumer spending on a higher growth path heading into the second quarter.