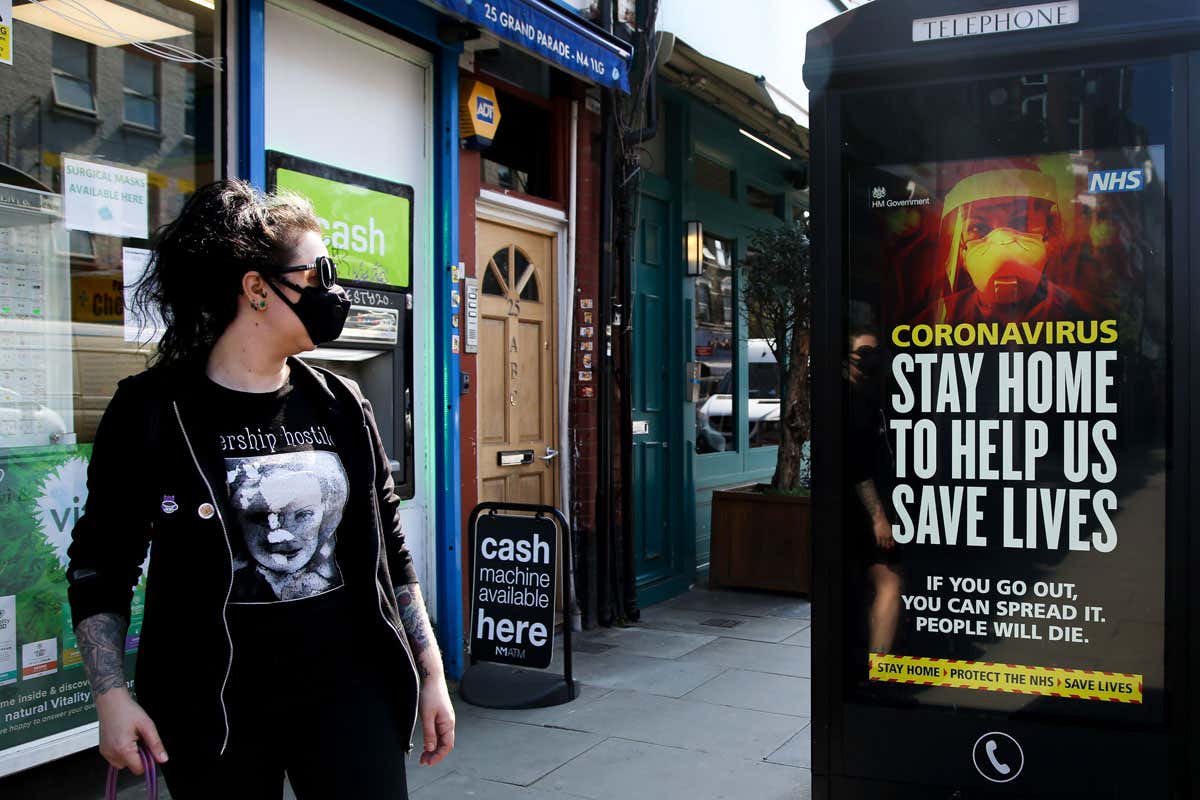 Britain intends to open an investigation in 2022 into the management of the "Covid-19" pandemic.

The investigation will focus, as Prime Minister Boris Johnson announced on Wednesday, on why the United Kingdom suffered the worst death toll in Europe, and the slow imposition of lockdown in the first place.

"This process will put the actions of the state under the microscope," Johnson said in a speech to Parliament.

Johnson and his ministers acknowledged that there were lessons learned from the country's worst public health disaster in decades, but noted that the rapid vaccination campaign was evidence of successes.

The investigation and its final report may define Johnson's political legacy, and he will influence voters before a general election expected to take place before 2024, according to the date of publication of his results.

Johnson faced accusations from his opponents of being very slow in responding to the crisis, especially at first, failure to provide adequate protective equipment, and floundering in the inspection and monitoring system.

The official death toll in Britain from the pandemic was 127,629, the worst in Europe, and the fifth highest global toll.

Britain has so far seen 35.6 million people, or more than two-thirds of the adult population, be vaccinated with a single dose of the Covid-19 vaccine.