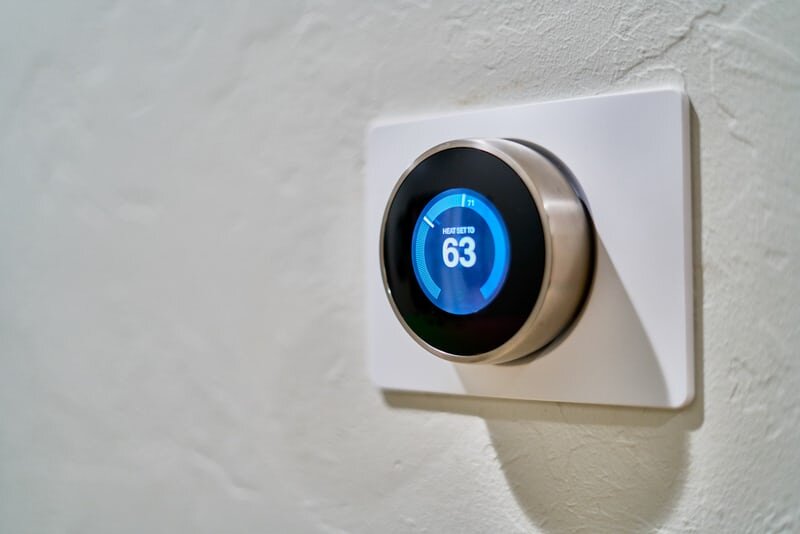 Tech giants Amazon, Apple and Google have announced their support of Matter, a standard focusing on capable and secure smart devices for homes. Also known as Internet of Things (IoT) products, these devices include smart door locks, light bulbs and thermostats.

With a logo featuring three arrows to symbolize collaboration, Matter aims to secure smart tech whose products work well in unison. The three aforementioned organizations will join with other technology companies to support to start certifying smart home devices later in 2021, with the goal of normalizing such IoT products.

In practice, Matter would allow smart devices like lightbulbs to turn on with Amazon Alexa, while a video doorbell could be monitored with Google Home, all under the same umbrella. In fact, the Connectivity Standards Alliance which heads up Matter aims for the Matter logo to become as widespread as the Wi-Fi logo. Furthermore, the Alliance states the importance that the companies behind the network of IoT devices successfully communicate by speaking the same "language."

First announced in 2019, Matter will replace the former Connected Home over Internet Protocol (CHIP) as the new smart-home alliance. Developers seek to use this technology to unite via smart speakers all smart home devices, such as alarms, video doorbells, door locks, garage doors, heating home theaters, light controls and TVs.

Provided that Amazon Alexa, Apple's Siri and Google Assistant are already competing as user personal assistants, Matter offers a solution in ensuring cooperation among all three of these programs, so that a user can potentially utilize more than one or even all three at once without conflict. This way, users can operate their smart home devices through any personal assistant desired.

Indeed, Google Next has also come forward to laud Matter's mission, stating the need for a standard that enables devices from different manufacturers to work together rather than exerting time and expenses on creating a product that work for each specific ecosystem.

For now, the alliance has been curating Matter technology as an open-source, royalty free project on GitHub. The organization's marketing team reports developing setup codes that allow users to connect their devices without downloading any apps or linking to cloud services.

Currently, the next major obstacle in the dissemination of Matter devices appears to be potential concerns over user privacy. After all, with the recent discussion over iPhone's revision of app tracking capabilities, users will have to know they can actually trust this new technology.