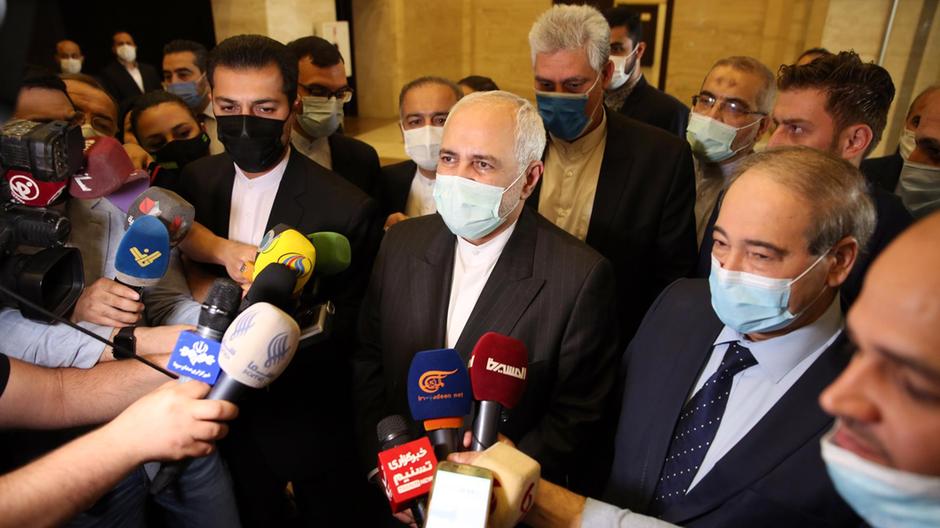 Iranian Foreign Minister, Javad Zarif, said his country was ready for closer ties with Saudi Arabia and hoped recent talks would lead to greater stability in the region.

Mr Zarif was speaking in Damascus after a meeting with Syrian President Bashar Al Assad.

Baghdad recently said that it hosted and mediated talks between Iran and Saudi Arabia last month.

The talks have occurred “more than once", the hosts said, calling them continuing, “important and significant”.

Mr Zarif said he hoped they would “come to fruition” and lead to co-operation between the two rivals to bring more stability and peace to the region, particularly in Yemen.

“We certainly are ready and have always been ready for close ties with Saudi Arabia,” he said.

Tehran and Riyadh have long been rivals and support opposite sides in Yemen, Syria and elsewhere in the region.

Relations worsened considerably in 2016, when Riyadh removed its diplomats after protesters attacked its embassy in Tehran and consulate in Mashhad in retaliation for the kingdom executing a prominent cleric, Nimr Al Nimr.

“I am sure our Syrian brothers have always welcomed co-operation in the Arab world," he said. "And we are also in that mood.”

Turkey agrees to secure Kabul airport if conditions are met