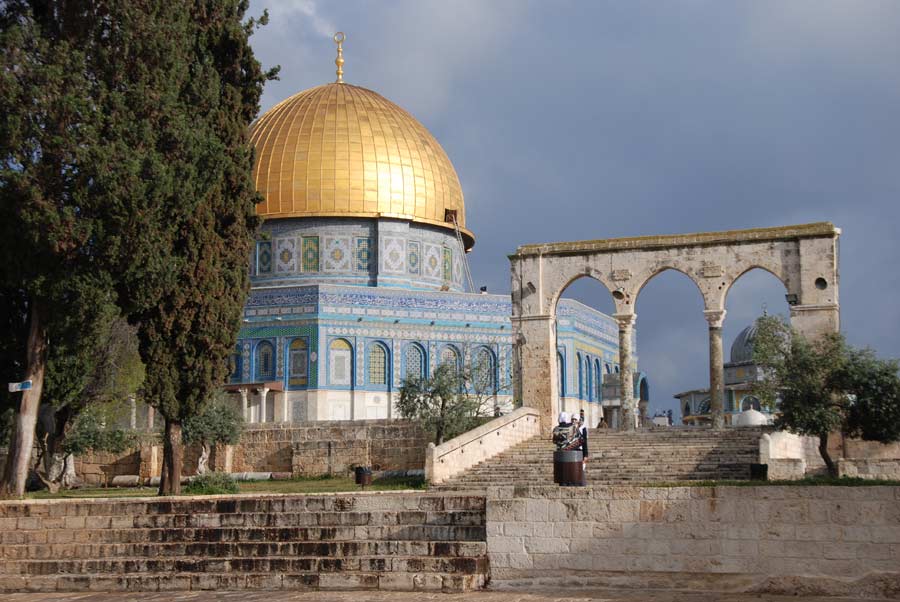 The League of Arab States held an urgent session of the League Council among Arab foreign ministers on Monday, at the request of Palestine, which was supported by a number of Arab countries.

The session aimed to discuss the Israeli attacks in the occupied city of Jerusalem, the Islamic and Christian holy sites, especially Al-Aqsa Mosque, and plans to force Palestinian families out of their homes, particularly in the Sheikh Jarrah neighborhood.

Hossam Zaki, assistant secretary-general of the Arab League, said that it was decided to upgrade the meeting to the ministerial level from that of the permanent delegates level.

Diab Al-Louh, Palestinian ambassador to Cairo and Palestine’s permanent representative to the Arab League, said that the urgent meeting was to discuss the seriousness of the brutal attacks on worshipers at Al-Aqsa Mosque.

Al-Louh said a request for an urgent meeting was submitted based on the directives of Palestinian President Mahmoud Abbas, and the directives of the Minister of Foreign Affairs and Expatriates Riyad Al-Maliki.