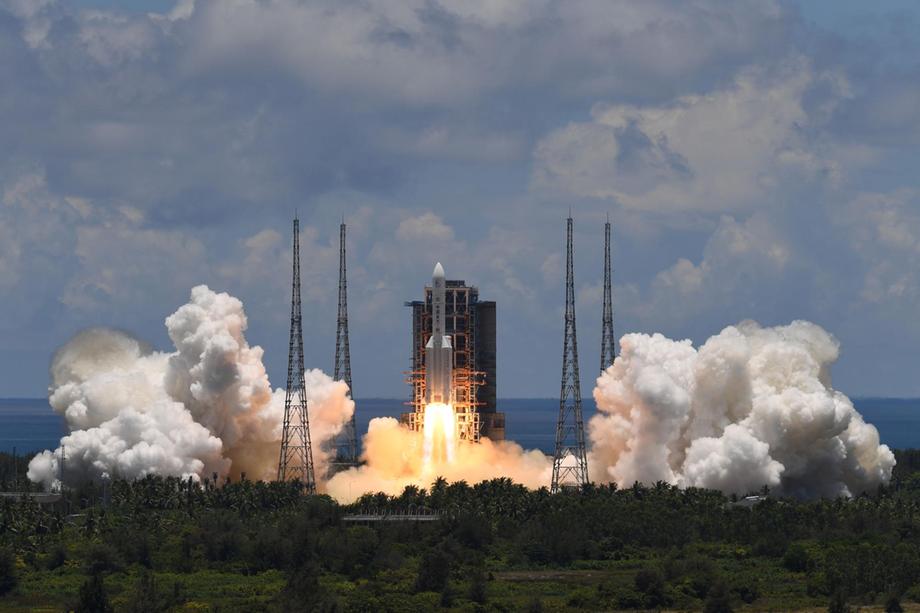 A huge segment of a Chinese rocket will make an uncontrolled re-entry into Earth some time during a 12-hour window that starts in the early hours of Sunday.

Astrophysicists and space agencies are live-tracking the core stage debris, but no one can pinpoint an exact location until hours before the re-entry.

The remnants are part of the 21-tonne Long March 5B – China’s largest rocket – which launched the core module of the Chinese Space Station on April 29.

The US Space Command, which is responsible for military operations in space, is among those tracking the debris.

China's Foreign Ministry insists most of it will be burned up in the atmosphere and any harm is “unlikely”.

“To my knowledge, the upper stage of this rocket has been deactivated, which means that most of its parts will burn up upon re-entry, making the likelihood of damage to aviation or ground facilities and activities extremely low. 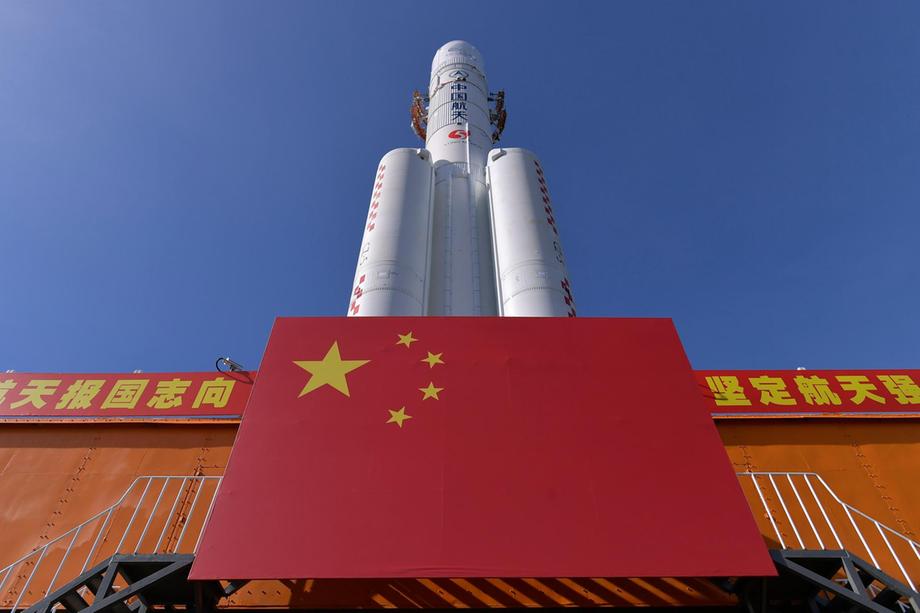 Latest predictions by US Space Command show that the rocket could fall anytime between Sunday, 1am, to Sunday, 1pm, Gulf Standard Time.

There is a high possibility that it could land into the sea, as 70 per cent of the planet is ocean. However, there is still a chance it could fall on land.

Last year, pieces from another Chinese Long March 5B rocket tumbled down to Earth on to two villages in the Ivory Coast, causing damage to houses.

Jonathan McDowell, an astrophysicist at the Astrophysics Centre at Harvard University, US, told CNN that it was “not the end of days”.

"I don't think people should take precautions. The risk that there will be some damage or that it would hit someone is pretty small – not negligible, it could happen – but the risk that it will hit you is incredibly tiny.

"And so I would not lose one second of sleep over this on a personal threat basis," Mr McDowell said.

Rocket debris usually burns up in the atmosphere, but large parts made of heat-resistant material could re-enter and fall to Earth.

G7 prepares to offer one billion Covid vaccines to the world