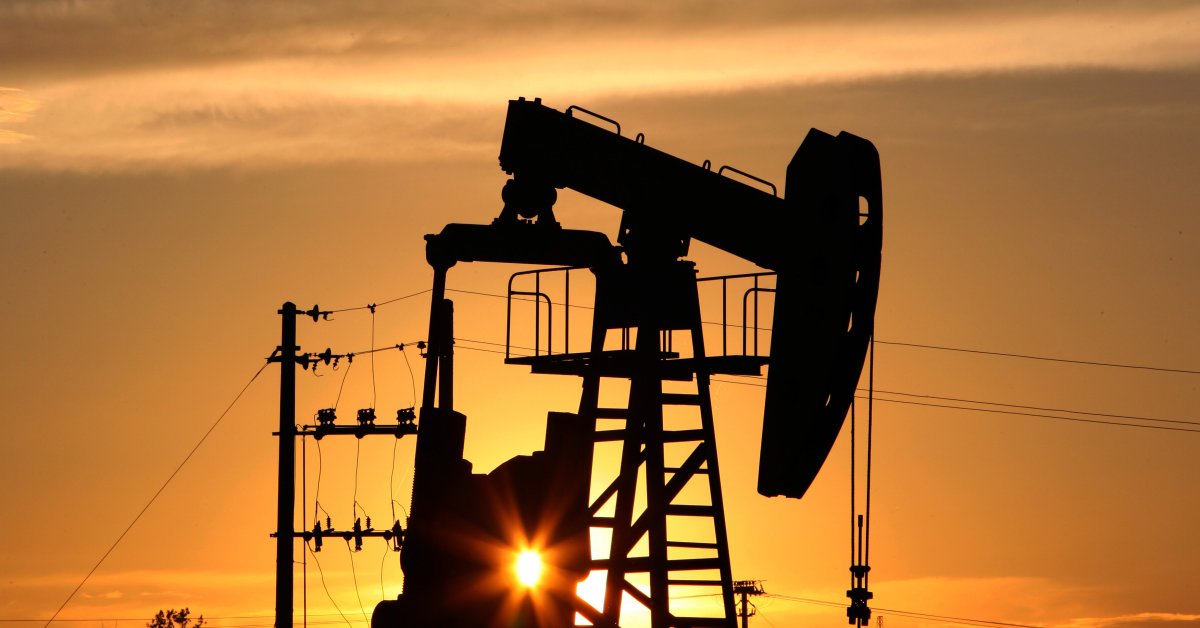 The total number of Covid-19 cases in India is approaching twenty million, and analysts expect India's demand for transportation fuels to drop more sharply in May due to increased restrictions in India to curb the outbreak of Corona.

Analysts from ING said in a note: "Given that it still appears that even though Covid-19 has not reached its peak in India, we expect to see further decline in fuel demand in May."

On Sunday, a major Indian industry urged the authorities to curtail economic activity, at a time when the health care system was creaking under the weight of an accelerating Corona infection rate.

Globally, a Reuters poll showed that vaccinations are expected to raise global demand for oil, especially during the peak travel season in the third quarter of this year, prompting analysts to raise their expectations for Brent prices for the fifth month in a row.

On the supply side, the Organization of the Petroleum Exporting Countries pumped 25.17 million barrels per day in April, 100,000 more than in March, with increased production from Iran and other producers. OPEC production has increased every month since June 2020, with the exception of February.

Iran and the United States are in talks to revive the nuclear deal, which could lead to the lifting of sanctions imposed by Washington on Tehran, which would allow Iran to increase oil exports.