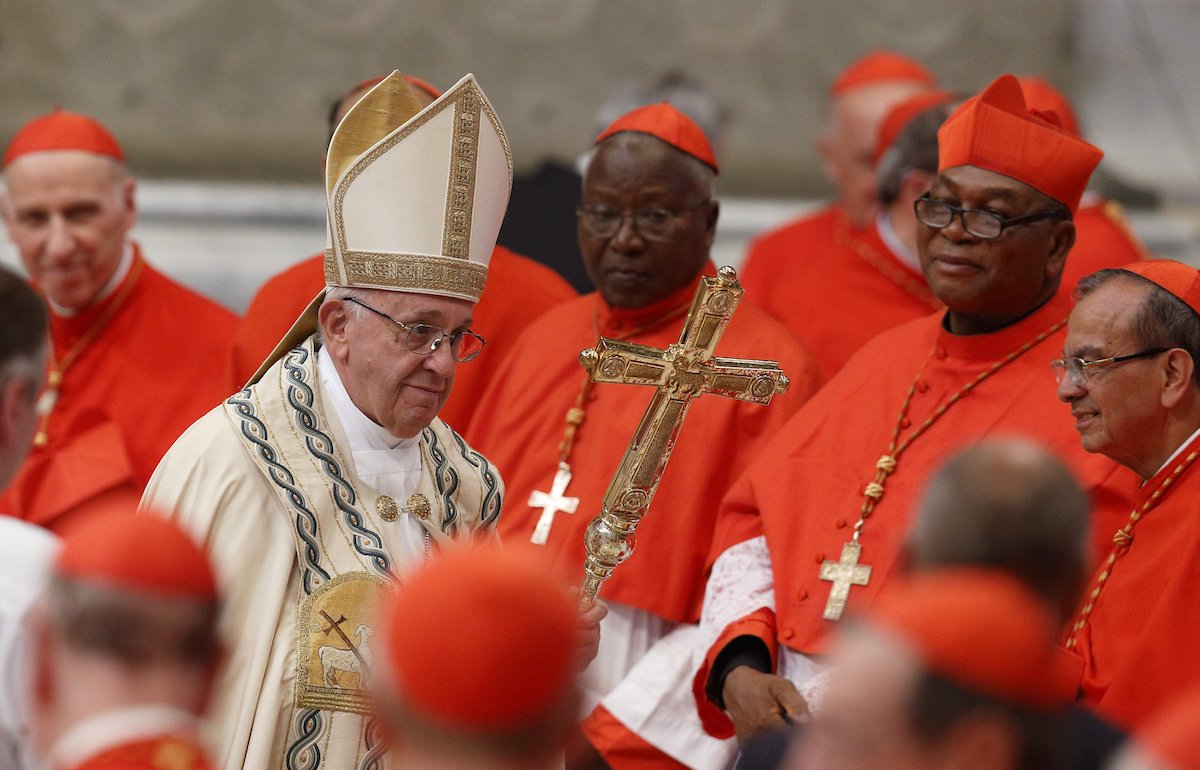 Pope Francis on Friday gave the Vatican's civilian courts the power to try cardinals and bishops — a historic reform that ends a long-held privilege for senior church officials.

Until now, cardinals and bishops accused of criminal offences could only be judged by a supreme court consisting of three cardinals, aided by two or more lay judges.

Under the new system, valid from May 1, they will instead be tried by the Vatican's regular criminal court system, staffed by civilian judges, rather than ordained priests.

The change stems from the "overriding need" to "ensure the equality of all members of the Church and their equal dignity and position, without privileges that date back to earlier times", Francis said in a "Motu Proprio" decree.

However, any criminal trial against a cardinal or bishop would still need prior authorisation from the pope.

The reform was announced while it remained unclear whether Vatican prosecutors were building up a case against a former top-ranking Vatican figure, Italian Cardinal Angelo Becciu.

In September, the pope abruptly fired Becciu as head of the Vatican's sainthoods department, after telling him he was suspected of syphoning off charity funds to help his siblings.

Becciu has insisted he is innocent, and has not been charged with any crime, but in January prosecutors said they wanted an embezzlement trial for a woman who did consultancy work for him.

Pope calls for vaccines to be shared with poorest nations