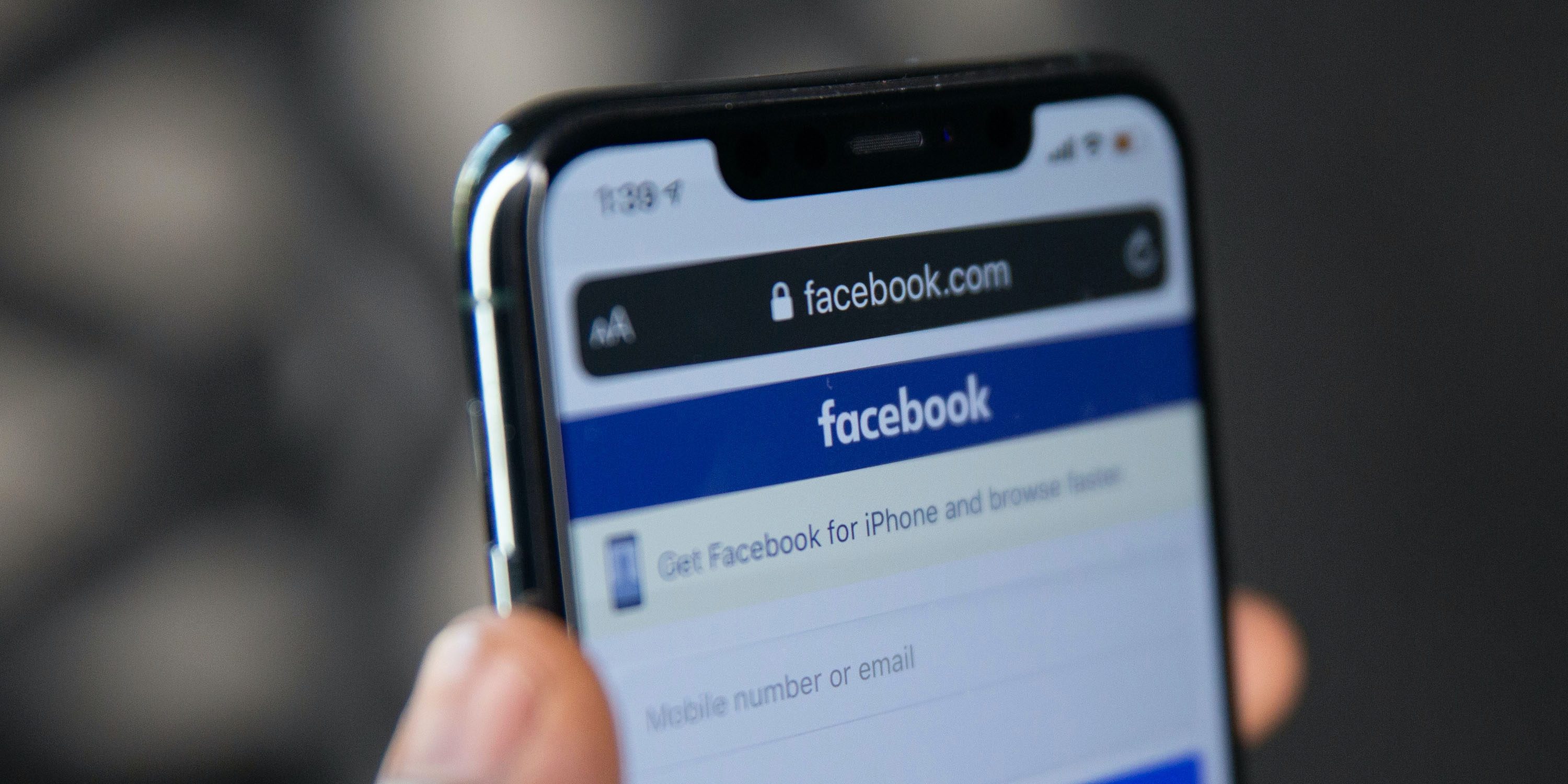 Facebook grew its users and revenue in the first quarter, but the social media giant reiterated that a new privacy update Apple released this week could hinder its ads business.

"We continue to expect increased ad targeting headwinds in 2021 from regulatory and platform changes, notably the recently-launched iOS 14.5 update, which we expect to begin having an impact in the second quarter," Facebook CFO Dave Wehner said in a statement.

The social network grew its revenue by 48% to $26.17 billion, beating Wall Street's expectations of $23.7 billion. Facebook earned $3.30 a share, surpassing the forecast of $2.34 per share anticipated by analysts surveyed by Thomson Reuters.

Facebook's first-quarter earnings come as a public battle with Apple continues to escalate. The social network said Monday it started rolling out a change required by Apple as part of its iOS 14.5 software update. App developers, including Facebook, will start showing iPhone and iPad users a prompt that asks users to give them permission to track them across other apps and websites. Before showing Apple's required notification, Facebook plans to display its own screen that outlines how the company uses the data, including by noting that advertising allows the company to avoid charging a subscription fee to use its various services.

The world's biggest social network has had a poor track record when it comes to protecting user privacy. Its most damaging scandal involved data harvesting by political consulting firm Cambridge Analytica that could have impacted the outcome of the 2016 US presidential election. Facebook, though, has publicly pushed back against Apple's privacy change, stating it could make it tougher for small businesses to target ads to attract new customers. Apple, on the other hand, says the new feature known as App Tracking Transparency will give users more control over their data.

While Facebook believes the change could harm its ad business, CEO Mark Zuckerberg has downplayed the looming impact on his company. In March, he said in an interview on social audio app Clubhouse that he was "confident" that Facebook would be able "to manage through that situation well."

New products in the works

At the same time it's battling Apple, Facebook continues to work on new products as competition heats up short-form video app TikTok, social media site Twitter and other tech companies.

The company plans to roll out several audio tools in the coming weeks, including a Clubhouse competitor and a feature called Soundbites that will allow users to share short audio clips. This week, Spotify added a mini player for songs and podcasts in the Facebook app that allows users to discover new content more easily through social media.

Facebook has also been doubling down on video within the last year, releasing tools such as video conferencing feature Messenger Rooms. The company also introduced a short-form video feature called Reels on Facebook and its photo-service Instagram, going head to head with TikTok.