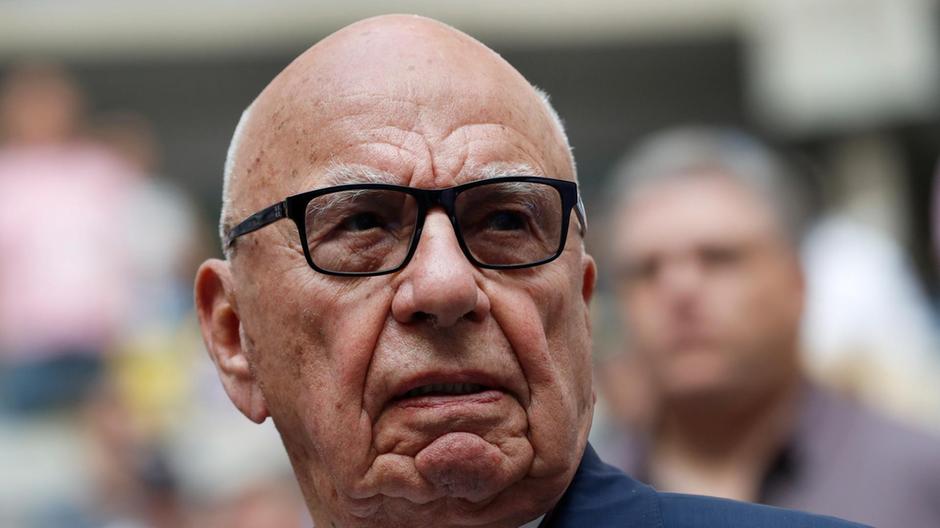 Rupert Murdoch's News Corp has abandoned plans to launch a traditional TV news channel in Britain after deciding it was not commercially viable, an emailed memo to staff shows.

News Corp had been exploring opportunities in the TV market for content from its British newspaper publisher over the past 18 months, News UK chief executive Rebekah Brooks said in the memo.

It hired David Rhodes, a former president of CBS News, as consultant on the process.

"We determined early on in that review that it was not commercially viable to launch a traditional news channel on linear TV," Ms Brooks said.

"Whilst there is consumer demand for alternative news provision, the costs of running a rolling news channel are considerable, and it is our assessment that the payback for our shareholders wouldn't be sufficient.

"We need to launch the right products for the digital age."

The memo was first reported by The Spectator on Tuesday. Mr Rhodes will leave the company in June.

‘Friends: The Reunion’ will be available to watch in the UAE at the same time as US release