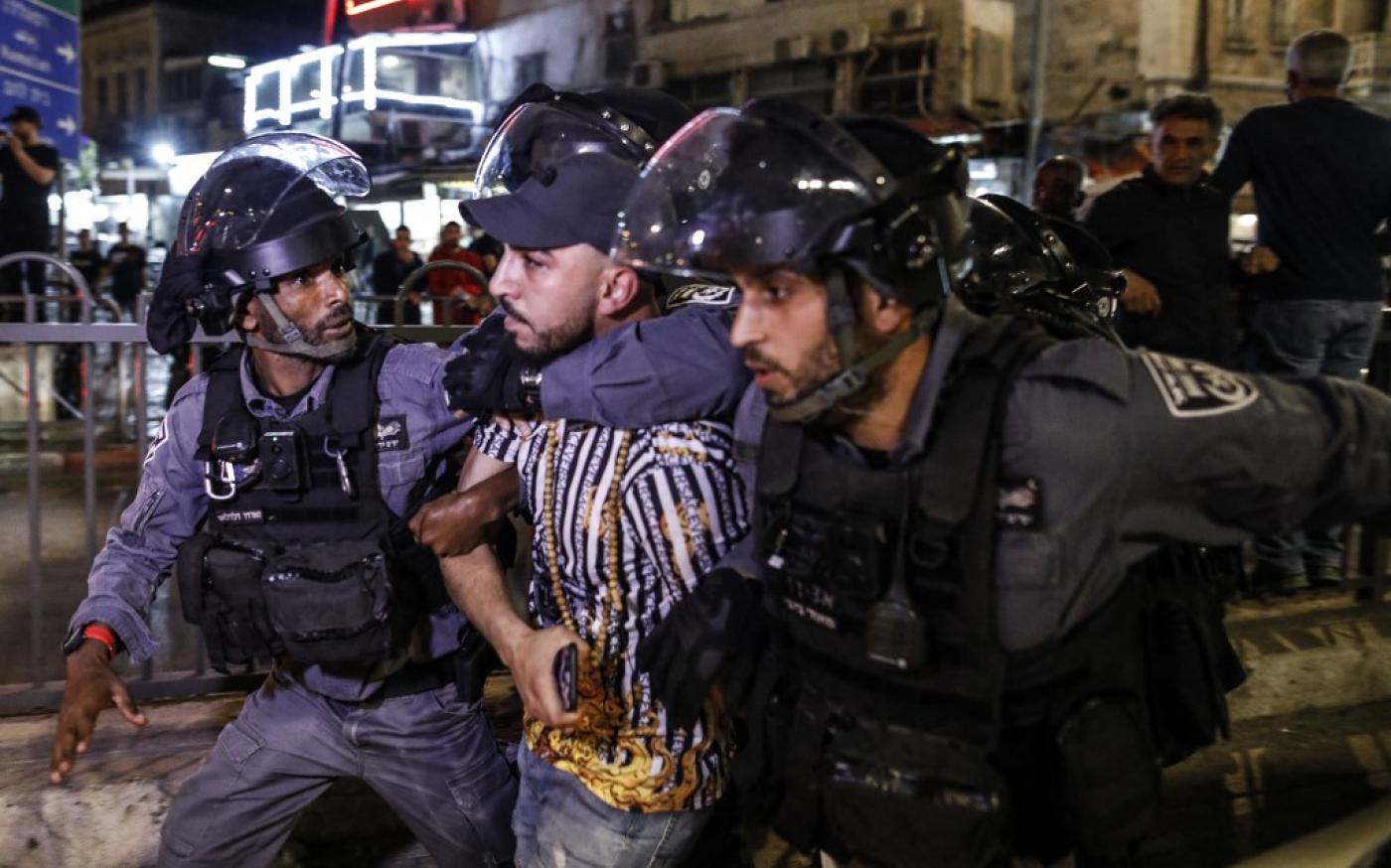 An international rights watchdog accused Israel on Tuesday of pursuing policies of apartheid and persecution against Palestinians — and against its own Arab minority — that amount to crimes against humanity.
New York-based Human Rights Watch published a 213-page report which, it said, was not aimed at comparing Israel with apartheid-era South Africa but rather at assessing “whether specific acts and policies” constitute apartheid as defined under international law.
Israel’s foreign ministry rejected the claims as “both preposterous and false” and accused HRW of harboring an “anti-Israeli agenda,” saying the group had sought “for years to promote boycotts against Israel.”
Palestinian President Mahmoud Abbas welcomed the report.
Just weeks ago the International Criminal Court (ICC) announced it would investigate war crimes in the Israeli-occupied West Bank and Gaza Strip, with the Israeli military and armed Palestinian groups such as Hamas named as possible perpetrators.
In its report, HRW pointed to Israeli restrictions on Palestinian movement and seizure of Palestinian-owned land for Jewish settlement in territory occupied in the 1967 Middle East war as examples of policies it said were crimes of apartheid and persecution.
“Across Israel and the (Palestinian territories), Israeli authorities have pursued an intent to maintain domination over Palestinians by exercising control over land and demographics for the benefit of Jewish Israelis,” the report says.
“On this basis, the report concludes that Israeli officials have committed the crimes against humanity of apartheid and persecution,” as defined under the 1973 Apartheid Convention and the 1998 Rome Statute.
A statement from Abbas said: “It is urgent for the international community to intervene, including by making sure that their states, organizations, and companies are not contributing in any way to the execution of war crimes and crimes against humanity in Palestine.”

BOYCOTT ACCUSATIONS
Israeli officials fiercely object to apartheid accusations.
“The purpose of this spurious report is in no way related to human rights, but to an ongoing attempt by HRW to undermine the State of Israel’s right to exist as the nation state of the Jewish people,” Strategic Affairs Minister Michael Biton said.
Israel’s foreign ministry said HRW’s Israel program was being “led by a known (BDS) supporter, with no connection to facts or reality on the ground,” referring to the pro-Palestinian Boycott, Divestment and Sanctions movement.
The report’s author, HRW Israel and Palestine Director Omar Shakir, was expelled from Israel in 2019 over accusations he backs BDS.
Shakir denies that his HRW work and pro-Palestinian statements he made before being appointed to the HRW post in 2016 constitute active support for BDS.
Shakir told Reuters that HRW would send its report to the ICC prosecutor’s office, “as we normally do when we reach conclusions about the commissions of crimes that fall within the Court’s jurisdiction.”
He said HRW also sent the ICC its 2018 report about possible crimes against humanity by Abbas’s Palestinian Authority and the Islamist militant Hamas. 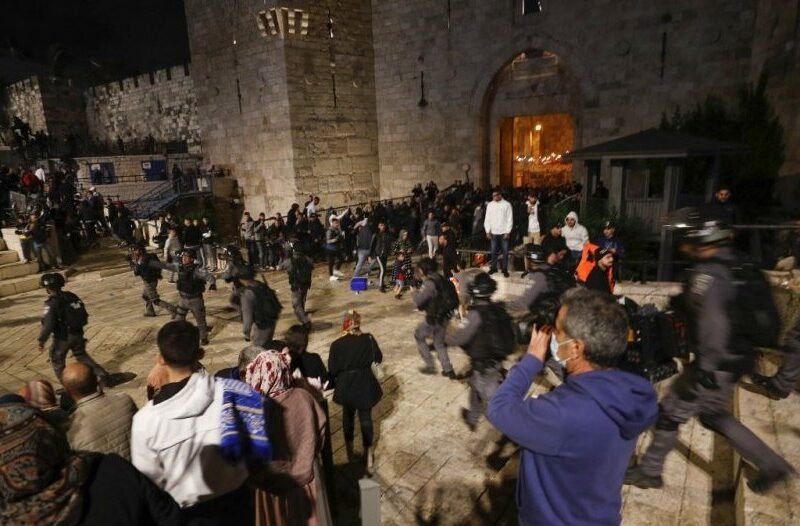 ICC PROBE
The International Criminal Court’s prosecutor said in March that she would formally investigate war crimes in the Palestinian territories, after ICC judges ruled that the court had jurisdiction there.
The Palestinian Authority welcomed the ruling but Israeli Prime Minister Benjamin Netanyahu denounced it as anti-Semitism and said Israel does not recognize the court’s authority.
HRW called on the ICC prosecutor to “investigate and prosecute individuals credibly implicated” in apartheid and persecution.
HRW also said Israel’s 2018 “nation state” law — declaring that only Jews have the right of self-determination in the country — “provides a legal basis to pursue policies that favor Jewish Israelis to the detriment” of the country’s 21% Arab minority, who regularly complain of discrimination.
Palestinians seek the West Bank, Gaza and East Jerusalem, areas captured in the 1967 conflict, for a future state.
Under interim peace deals with Israel, Palestinians have limited self-rule in the West Bank; Hamas runs Gaza.