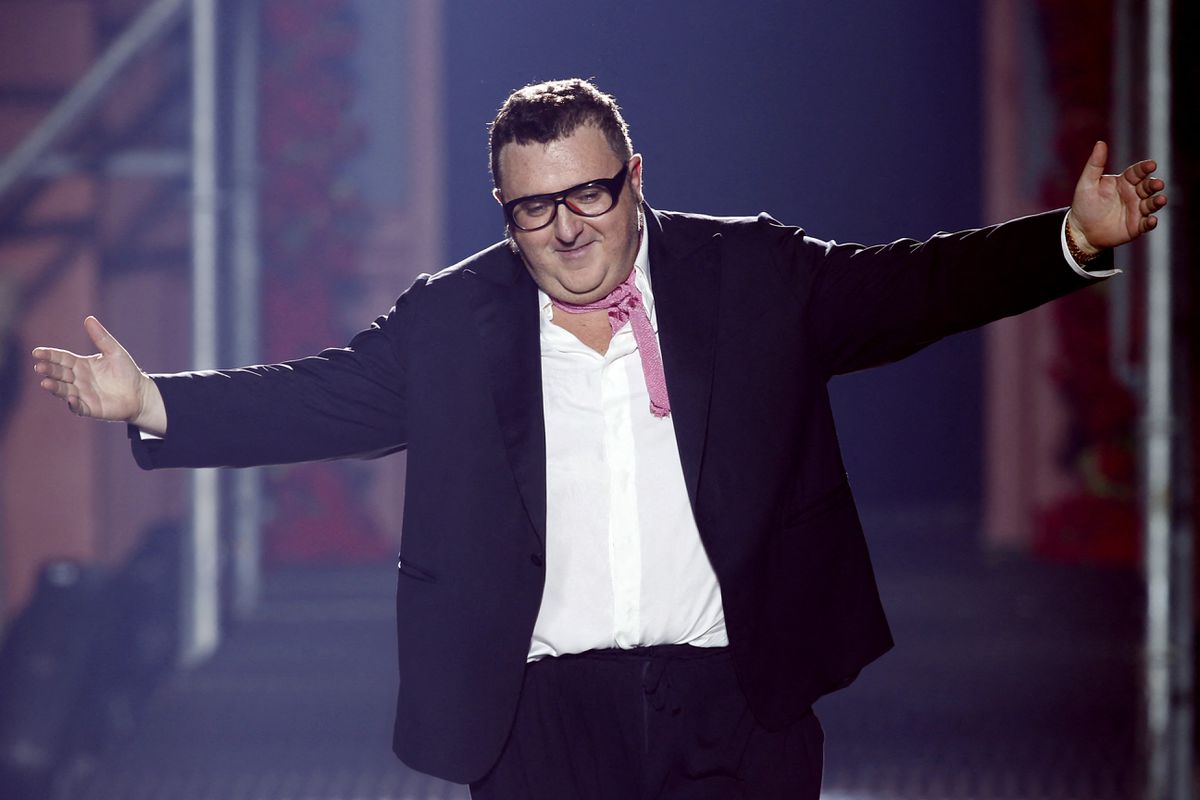 Alber Elbaz, the fashion designer whose audacious designs transformed the storied French house Lanvin into an industry darling has died at the age of 59, reported Richemont luxury group.

"It was with shock and enormous sadness that I heard of Alber's sudden passing," Richemont chairman Johann Rupert said in a statement. No cause of death was given.

Elbaz, an Israeli born in Morocco, restored the lustre to Lanvin during his 14 years at the helm of France's oldest couture brand, giving classic tailoring a more playful edge.

But he was unceremoniously fired as creative director in October 2015, reportedly after a clash with Lanvin's majority shareholder.

Elbaz never joined another fashion house afterwards but formed a series of partnerships, including with the Swiss-based conglomerate Richemont in 2019.

"Alber had a richly deserved reputation as one of the industry's brightest and most beloved figures," Rupert said.

"His inclusive vision of fashion made women feel beautiful and comfortable by blending traditional craftsmanship with technology -- highly innovative projects which sought to redefine the industry."