Hibernation and Trash features abound for the upcoming Android 12 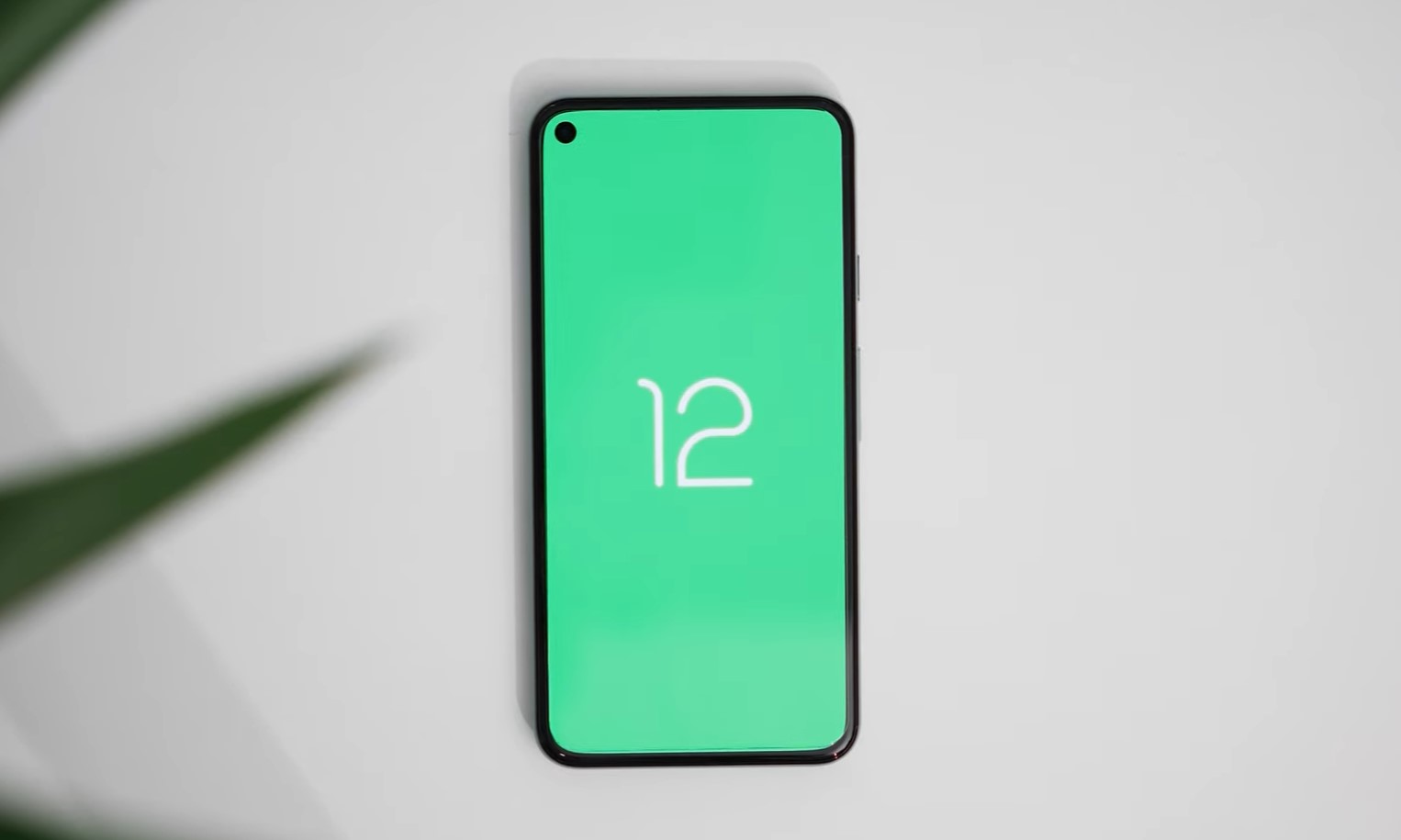 Among other features, the new Android version 12 will both automatically set unused apps to idle mode to provide more space as well as support a trash bin for deleted files.

So far, revealed code changes have shown this upcoming ability to remove temporary files linked to unused applications. This feature will follow up Android 11's function of notifying users when their permissions to certain apps have been automatically revoked. Enhancing this unused apps capability, Android 12 can now delete such apps without the user taking any action. Users should be able to view this feature by navigating to Settings > Apps. For now, it seems the phone will delete these files once the apps have been out of use for a few months.

Furthermore, this app hibernation feature will even remove the compilation artifacts and clear the associated cache. While users with lower-end devices will see improvement with more freed-up space, all users will likely benefit from the secure deletion of unused apps for which permissions have been revoked.

At this time, developers with this leaked information have stated that users will be able to access the hibernation source code via Android 12's command-line interface using the "cmd app_hibernation" command.

In terms of the Android 12 trash bin for deleted files, the new phone version's feature will prove similar to one that has only really previously existed on desktop computers. Like the desktop Trash feature, your Android will provide a dialogue box informing you of how much storage space you will take up with the files you want to delete.

However, in practice, things might grow more complicated. For starters, Android 11 already had a trash API that used to hide files rather than fully deleting them—though that feature never saw much use by users. Still, Google could provide certain recovery features for deleted files, that while useful, might be more complex than on a Windows or Mac desktop.

For instance, files deleted using this trash feature are still technically just hidden by placing a "." In front of the file name. Moreover, any Android manufacturer can choose to opt for their own file management application rather than the trash API offered by Google. The issue arises in that not all of these file management systems will necessarily support Android's new trash API.

For the time being, Google appears to be steering Android toward a solution that allows users to both recover and securely trash files.