What are the charges against Derek Chauvin? 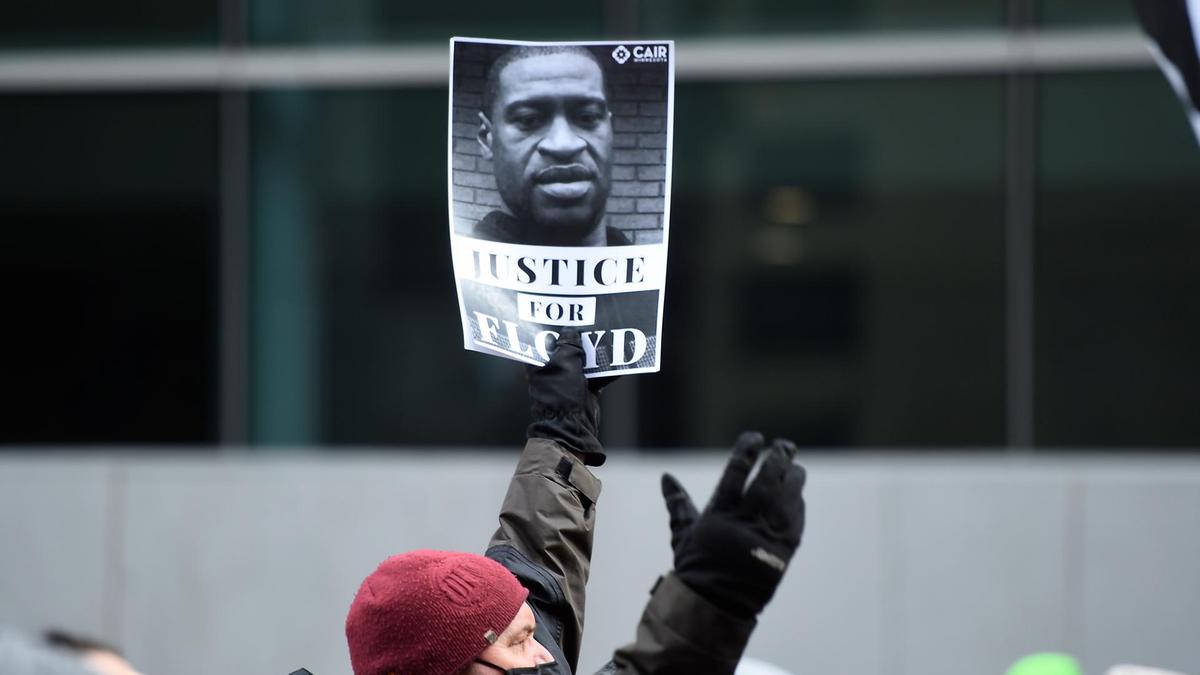 The 12 jurors deliberating the case against Derek Chauvin have three counts to consider as they weigh whether he is responsible for the death of George Floyd.

Mr Chauvin is charged with second-degree unintentional murder, third-degree murder and second-degree manslaughter. He could be convicted on all of the charges, some or none.

The case comes down to two key factors – whether Mr Chauvin caused the death and whether his actions were reasonable. Each charge requires a different element of proof.

Here is a look at the three charges:

It’s also called felony murder. To prove this count, prosecutors have to show that Mr Chauvin killed Mr Floyd while committing or trying to commit a felony – in this case, third-degree assault. They don't have to prove the former officer intended to kill Mr Floyd, only that he intended to apply unlawful force that caused bodily harm.

Prosecutors called several medical experts who testified that Mr Floyd died from a lack of oxygen because of the way he was restrained. A use-of-force expert said it was unreasonable to hold Mr Floyd in the prone position for nine minutes, 29 seconds, handcuffed and facedown on the pavement.

Defence attorney Eric Nelson tried to raise doubts about Mr Floyd’s cause of death – saying underlying heart issues and drug use were to blame. He also argued that Mr Chauvin’s actions were reasonable, saying Mr Floyd was big, under the influence of narcotics and could fight back, and nearby bystanders presented a threat.

For this count, jurors must find Mr Chauvin caused Mr Floyd’s death through an action that was “eminently dangerous” and carried out with a reckless disregard for and conscious indifference to loss of life.

Mark Osler, a professor at the University of St Thomas School of Law, said prosecutors tried to prove the elements of this count through evidence about the dangers of subduing a handcuffed person in the prone position. 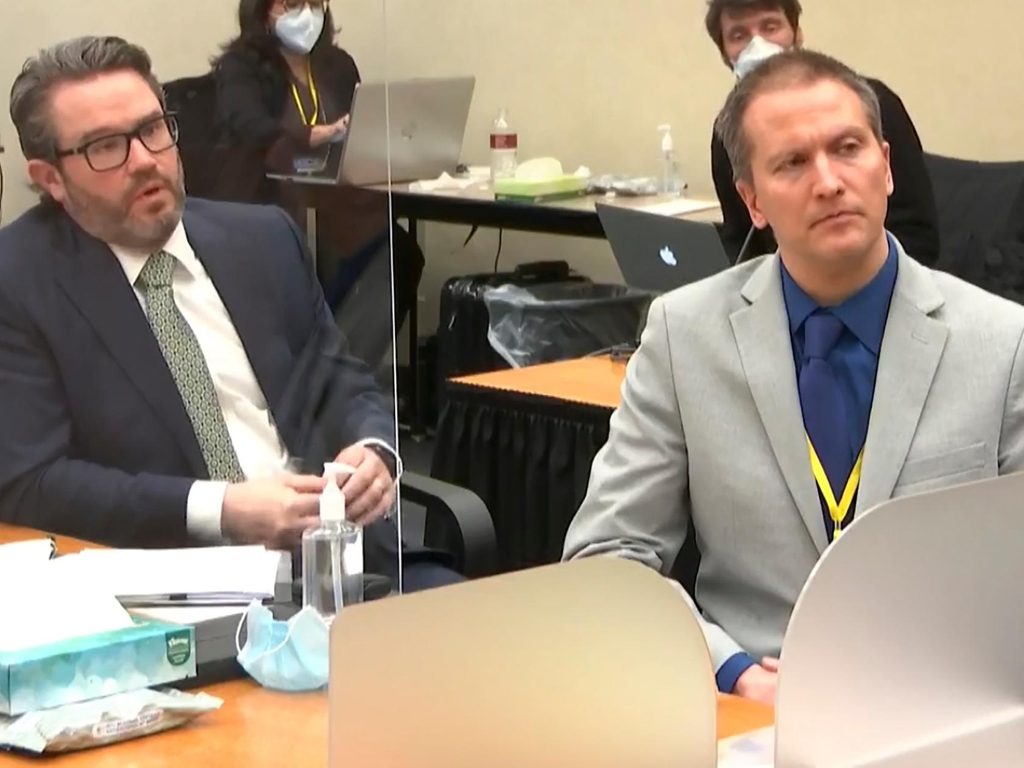 Dr Martin Tobin, a lung and critical care specialist, who gave evidence for the prosecution, said that any healthy person subjected to this restraint would have died. Minneapolis Police Lt Johnny Mercil, a use-of-force instructor, gave evidence that officers are trained to “stay away from the neck when possible".

Prosecutors have to show that Mr Chauvin caused Mr Floyd’s death through culpable negligence that created an unreasonable risk and that he consciously took the chance of causing severe injury or death.

Evidence that Mr Chauvin should have known to put Mr Floyd in a side-recovery position, that he should have provided medical care before paramedics arrived and that he stayed in his position after he was told Mr Floyd didn’t have a pulse could all point to negligence, said former US attorney Tom Heffelfinger.

Prosecutors are seeking a sentence that goes above the guideline range.

Israeli politics: Is this the end of Netanyahu's leadership?

What are Assad’s priorities likely to be when he kicks off his first post-war mandate?

Will Gaza ceasefire herald greater US engagement in Israel-Palestine conflict?