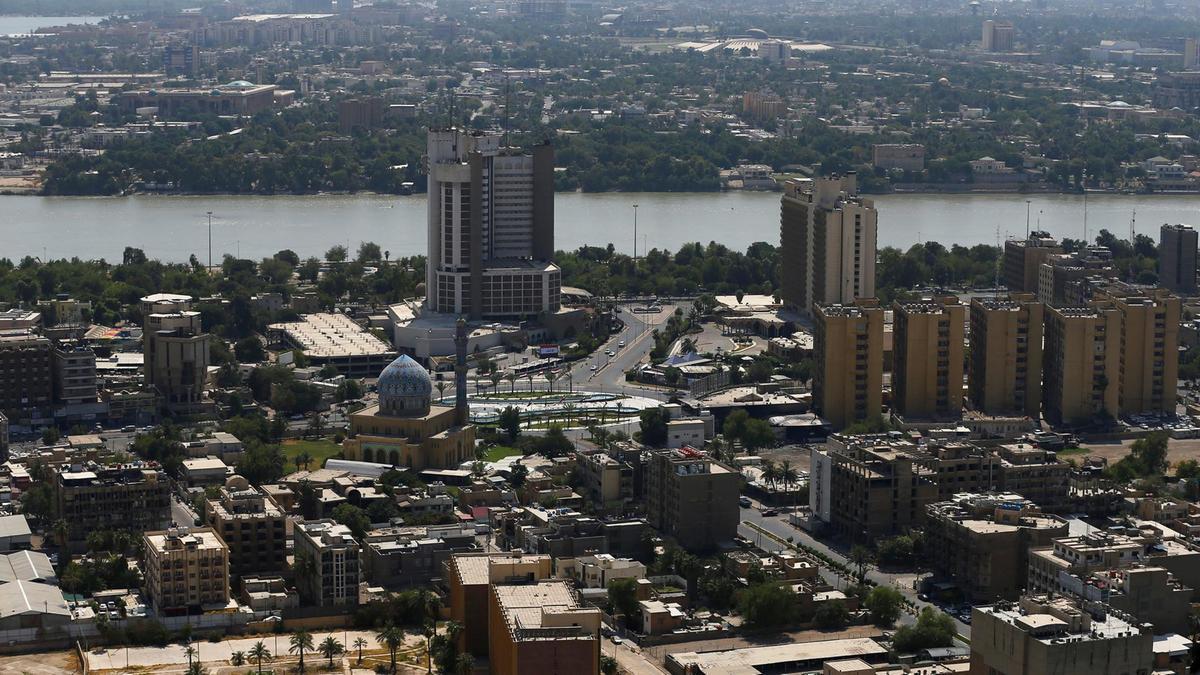 Iraq is taking on a constructive role in “reducing” regional tensions, the country's foreign ministry said on Tuesday.

Baghdad has been working to restore ties with its regional neighbours since the US-led invasion of 2003.

“Proactive diplomacy is a method we are devoted to, it is not an option, but a path that promotes Iraq's interests,” Ahmad Al Sahaf, the ministry’s spokesman said.

“We are working diligently to promote collective initiatives to enhance the security and stability of the region,” Mr Al Sahaf said.

Meetings “focused on reducing tensions between Iran and Saudi Arabia,” a western diplomat who was briefed on the talks said.

Those involved in the discussions were “senior officials, rather than ministers”, said the diplomat.

Baghdad is a natural venue for such discussions because Iraq is a friendly nation to the countries involved and is in a position to facilitate such talks because it is affected by the tensions between them, Sajad Jiyad, an Iraqi analyst with the Century Foundation said.

“Iraq in the past has hosted such talks and facilitated messages and communication between them. Even when the US and Iran began talks on the nuclear deal they also held talks in Baghdad,” said Mr Jiyad.

Officials from Riyadh told Arabic media outlets they had not been involved in any meeting in Iraq.

Saudi government officials have not responded to a request for comment.

“Neither side would want to make a big deal out of it at the moment because not much has happened. It's just preliminary talks, getting to know the other side and setting the agenda,” Mr Jiyad said.

For years, Iraq has been caught in a web of tensions between Iran, the Gulf region and the US, which escalated since the killing of Iranian general Qassem Suleimani in an American strike in early 2020.

“A balance in our foreign policy allows us to build strategic interests and to restore Iraq's leading role,” Mr Al Sahaf said.

Mr Al Sahaf said Baghdad is “committed to providing security for diplomatic missions” following several rocket attacks on the Green Zone and military bases hosting US and foreign troops across the country.