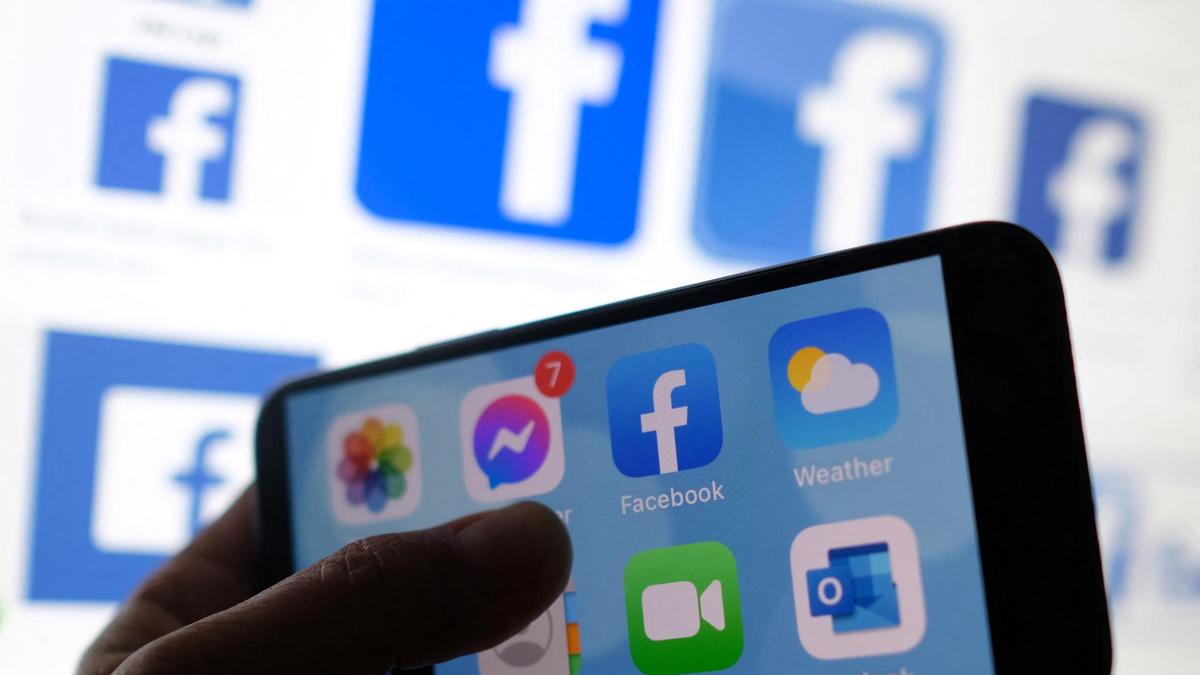 Facebook is reportedly set to launch a number of new ‘social audio’ products, including its own application to rival the popular app Clubhouse, as it taps into rising demand for audio-based social media products amid the pandemic.

The company is expected to unveil an audio-chat platform to compete with the likes of Clubhouse and Twitter’s Spaces on late Monday, according to a report by the US-based digital media platform Vox Recode. Facebook’s new app will allow groups of people to listen and interact with speakers on an online stage.

The social networking company is also reportedly venturing into podcasts through a partnership with the Swedish media streaming company Spotify.

“The social network is planning to announce a series of products … some of which won’t appear for some time … under the umbrella of social audio,” Recode said.

Other products include a new service that will allow Facebook users to record brief voice messages and post them in their newsfeeds, just like text, pictures and videos.

“Rooms product – which, again, is a version of videoconferencing without video – is the most likely candidate to go live right away … other products may not show up, even in beta form, until later this spring,” Recode reported.

Facebook plans to go after Clubhouse — and podcasts — with a suite of new audio products https://t.co/MZC7fO64Jw

Facebook’s plans to unveil its own take on Clubhouse have emerged after the invitation-only social media app closed a Series C funding round. The undisclosed funding round, which was led by California-based venture capital firm Andreessen Horowitz, valued the start-up at about $4 billion, according to Bloomberg.

Many technology companies are experimenting with interactive audio platforms after the pandemic increased reliance on such social media apps.

In December, Twitter started testing a version of Spaces that allows users to have live audio conversations on the platform. Microsoft and Slack Technologies are also reportedly working to develop platforms with similar features. 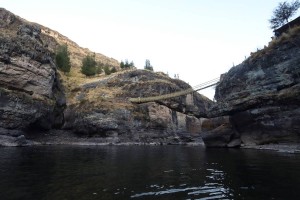