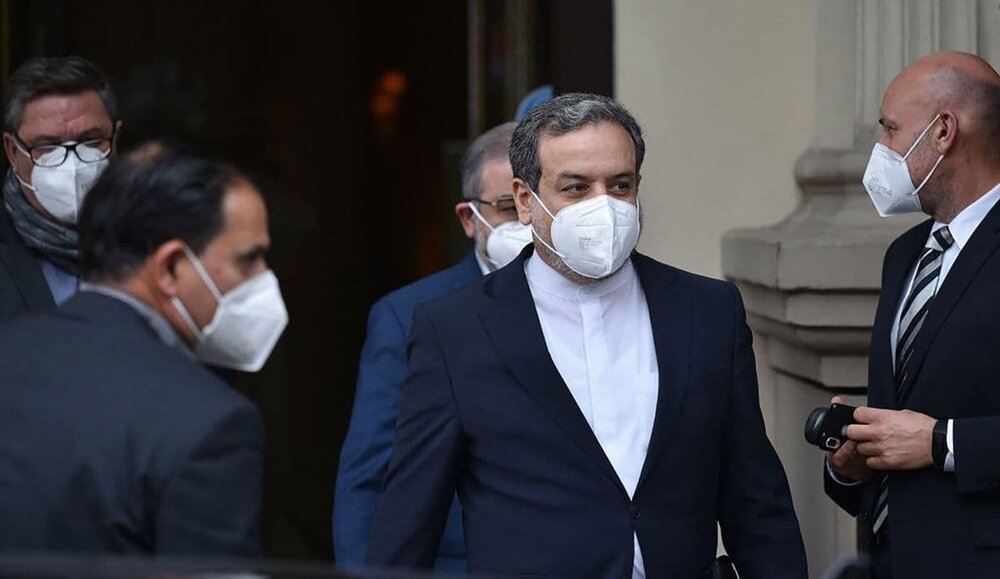 Iran and the P4+1 group made further progress in their efforts to end a years-long standoff between Tehran and Washington over the fate of the 2015 nuclear deal (JCPOA), as a top Iranian nuclear negotiator said a “new understanding” was taking shape at key talks in Vienna.

Deputy Foreign Minister Abbas Araghchi said serious disagreements remain but that his country was working on a draft text for reviving the accord that could work as a framework for subsequent discussions.

“The drafting of the text can begin now, and the Iranian delegation has prepared and presented its text on the nuclear sphere and the lifting of sanctions,” Araghchi told Iranian TV, according to Press TV.

Earlier this week Araghchi said that Washington and Tehran had to specify the steps that they would each need to take in order to restore the JCPOA, including a tally of all Trump-era sanctions that the U.S. would need to remove from Iran’s economy.

Abandonment of the landmark deal in 2018 by the U.S., and reimposition of sanctions by then-President Donald Trump, pushed relations between the longstanding foes toward a breaking point.

In 2019 Iran responded to Trump’s so-called “maximum pressure” strategy by gradually increasing its nuclear activity, beyond the limits allowed in the JCPOA. The Islamic Republic started enriching uranium to 60% for the first time on Friday, after the April 11 attack on the Natanz nuclear site.

Israel is the chief suspect for the sabotage.

While the U.S. is yet to comment on the latest talks, which will resume on Sunday, the European Union and Russia, which along with China are trying help the two countries choreograph the restoration of the deal and full compliance to its terms, echoed Araghchi’s cautious optimism.

Enrique Mora, who’s leading the talks in Vienna on behalf of the EU, tweeted that the discussions had been “intensive,” and that “progress has been made in a far from easy task,” Bloomberg reported. Mora added that the group needed to now focus on more detailed work, without elaborating.

It was “key” that all the parties are committed to seeing the U.S. rejoin the accord and that it’s fully implemented by both Washington and Tehran, said Mora.