During the Security Council session on Yemen … US official: The Houthis have no desire to stop the war 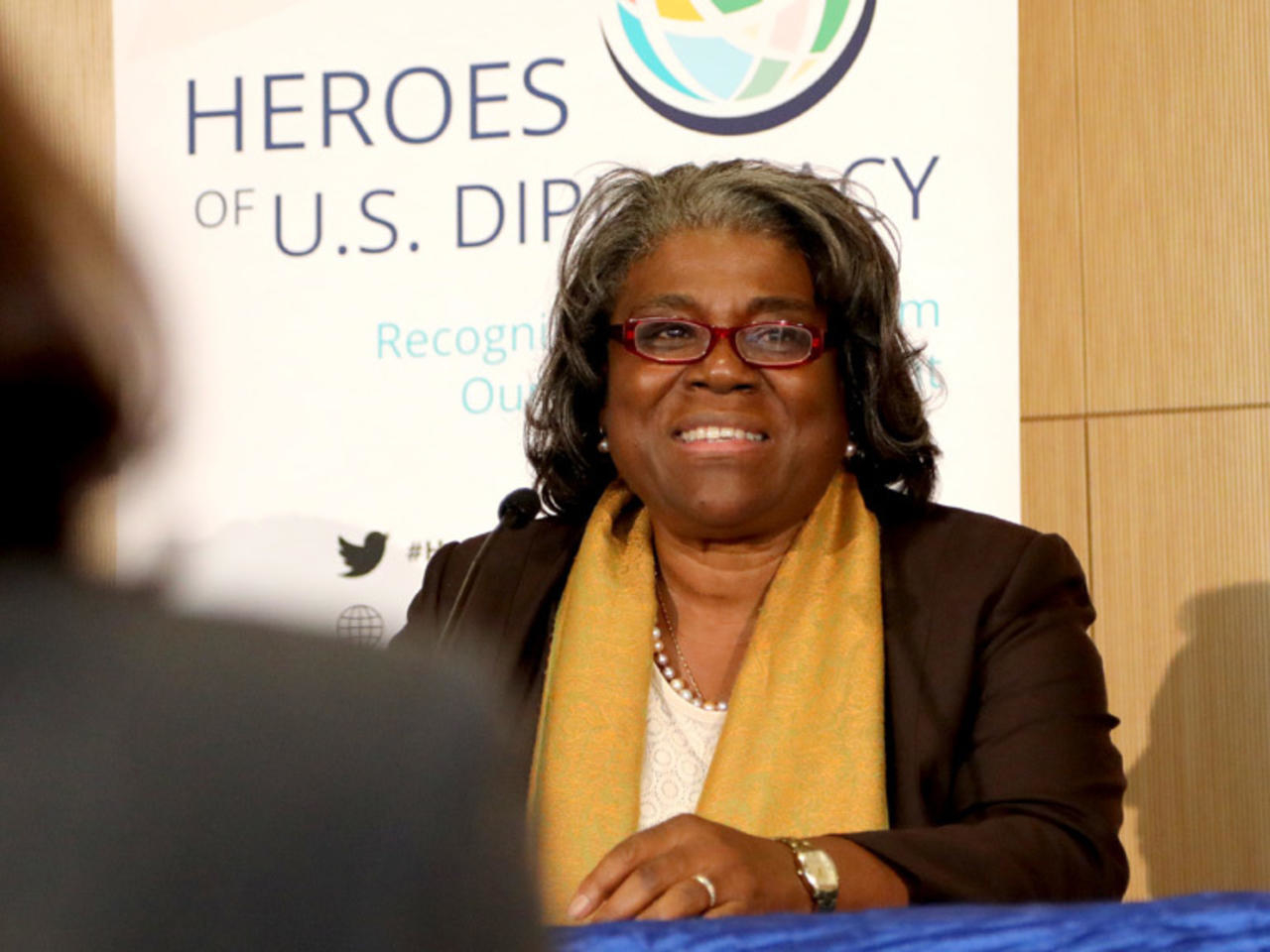 The United States of America has expressed its dissatisfaction with the negative handling of the Ansar Allah group (Houthis) with the peace efforts seeking to put a definitive end to the war that has raged in Yemen for years.

The US representative to the United Nations, Linda Thomas Greenfield, said Thursday 4/15-2021 that the Houthi group does not have the real desire to reach a peaceful solution to the conflict in Yemen.

She added during the Security Council session on Yemen, which was held on Thursday, that "the actions of the Houthis do not make us believe that they are committed to a peaceful solution to the conflict."

The US diplomacy expressed its grave concern about the continuation of the Houthi military attack on the Marib Governorate, which continues to claim the lives of Yemenis on a daily basis.

It expressed its condemnation of the daily attacks carried out by the Houthis, using booby-trapped aircraft and ballistic missiles, on the Kingdom of Saudi Arabia.

The UN special envoy to Yemen, Martin Griffiths, renewed his call on the Yemeni parties to the conflict to accept the proposed peace plan.

Griffiths stressed during his periodic testimony on Yemen to the UN Security Council that the proposed draft peace plan enjoys international support, but there is a need for Yemeni parties to agree on this plan.

The UN envoy expressed his deep concern about the increase in violence in the Yemeni governorate of Ma'rib.

He said, "The urgent necessity to make progress towards a peaceful settlement and stop the disturbing violence on the ground."

He added that Marib remains the main center of gravity of the conflict, considering that the beginning of the fighting in the area is showing signs of serious escalation again.