Tarantula's ubiquity traced back to the cretaceous 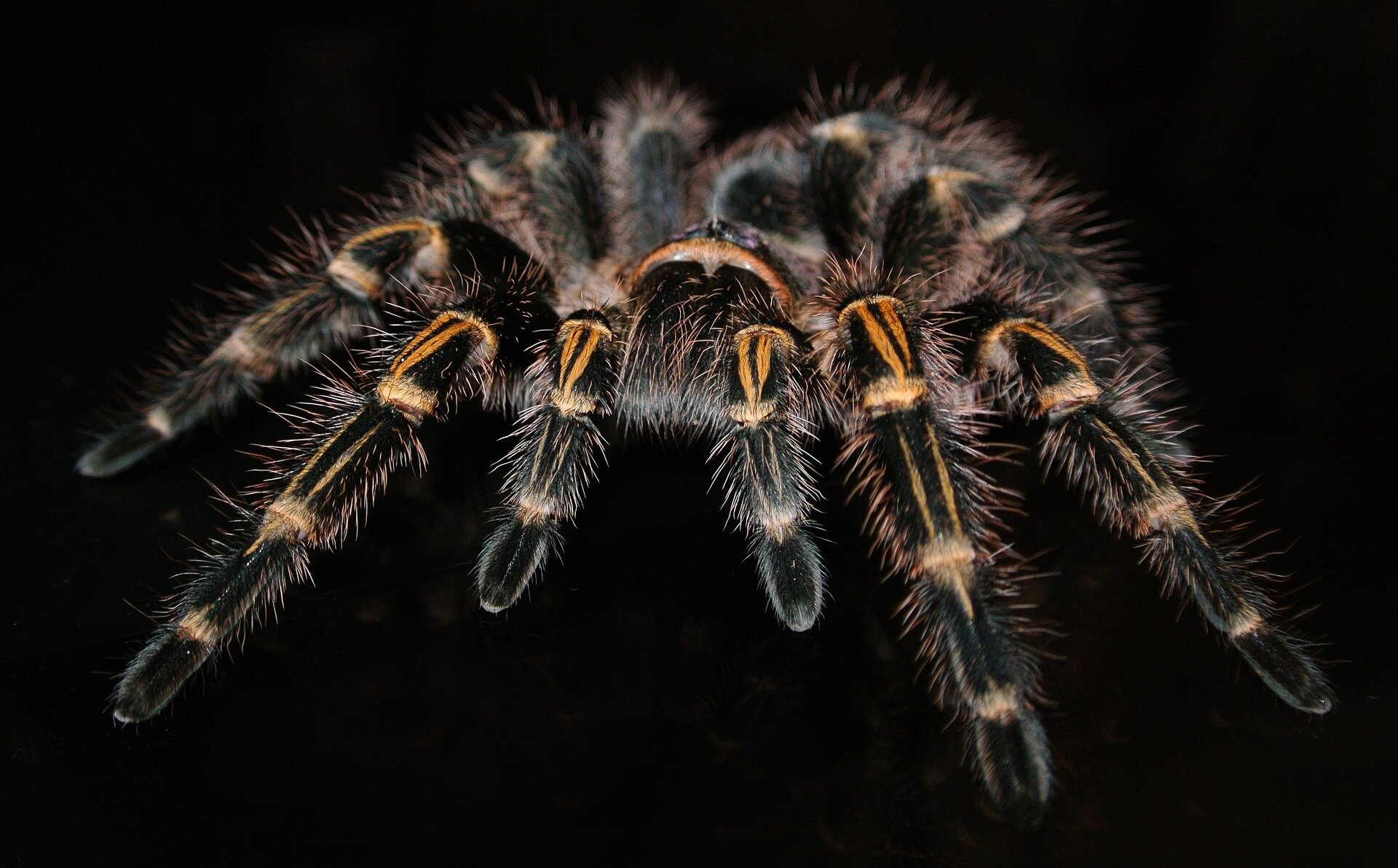 Tarantulas are among the most notorious spiders, due in part to their size, vibrant colors and prevalence throughout the world. But one thing most people don't know is that tarantulas are homebodies. Females and their young rarely leave their burrows and only mature males will wander to seek out a mate. How then did such a sedentary spider come to inhabit six out of seven continents?

An international team of researchers, including Carnegie Mellon University's Saoirse Foley, set out on an ancestry.com-like investigation to find the answer to this question. They looked to the transcriptomes, the sum of all the transcripts from the mRNA, of many tarantulas and other spiders from different time periods. Their findings were published online by PeerJ on April 6.

They used the transcriptomes to build a genetic tree of spiders and then time-calibrated their tree with fossil data. Tarantula fossils are extremely rare, but the software used in the study managed to estimate the ages of older tarantulas relative to the ages of fossils from other spiders.

They found that tarantulas are ancient, first emerging in the piece of land now considered the Americas about 120 million years ago during the Cretaceous period. At that time South America would have been attached to Africa, India and Australia as part of the Gondwana supercontinent. The spiders ultimately reached their present destinations due to continental drift, with a few interesting departures.

For example, the nature of their entry into Asia suggests tarantulas may also be surprisingly proficient dispersers. The researchers were able to establish two separate lineages of tarantulas that diverged on the Indian subcontinent before it crashed into Asia, with one lineage being predominantly ground dwelling and the other predominantly arboreal. They found that these lineages colonized Asia about 20 million years apart. Surprisingly, the first group that reached Asia also managed to cross the Wallace Line, a boundary between Australia and the Asian islands where many species are found in abundance on one side and rarely or not at all on the other.

"Previously, we did not consider tarantulas to be good dispersers. While continental drift certainly played its part in their history, the two Asian colonization events encourage us to reconsider this narrative. The microhabitat differences between those two lineages also suggest that tarantulas are experts at exploiting ecological niches, while simultaneously displaying signs of niche conservation," said Foley.