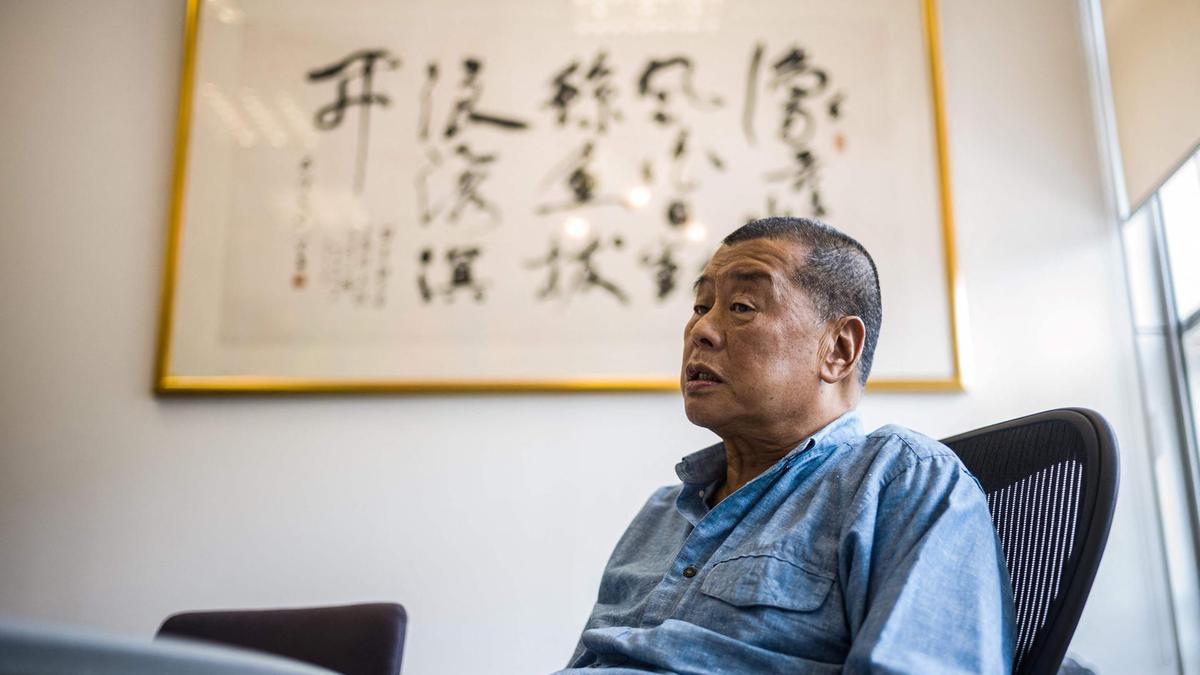 Hong Kong media tycoon Jimmy Lai was jailed for 12 months on Friday over one of the city's biggest protests.

It is the first time the 73-year-old – who is in custody after his arrest under Beijing's sweeping national security law – has received a sentence for his activism.

Alongside Lai, four other accused received immediate jail terms of eight to 18 months for organising and knowingly participating in the peaceful protest on August 18, 2019, which called for democracy and greater police accountability.

Four other defendants received suspended sentences, including respected barrister Martin Lee, 82, known as the "father of democracy" in Hong Kong.

Mr Lee helped to launch the city's largest opposition Democratic Party in the 1990s. He was given a suspended sentence of 11 months.

Shortly before sentencing, prosecutors filed two additional charges against Lai – a count of conspiring to collude with foreign forces and conspiring to obstruct the course of justice.

The imprisonment of Lai is the latest blow to the city’s flagging democracy movement, amid a crackdown by Beijing and the Hong Kong authorities on dissent in the semi-autonomous Chinese territory.

Beijing pledged to allow Hong Kong to retain civil liberties not permitted in mainland China for 50 years after the former British colony reverted to Chinese rule in 1997.

But it recently brought in measures, including national security legislation and electoral reforms, that many fear are a step closer to making Hong Kong no different from cities on the mainland.

Under the new rules, Hong Kong residents can be held legally liable for any speech opposing China’s government and the ruling Communist Party or perceived collusion with hostile foreign political groups or individuals.

Electoral changes mean just 20 of 90 Legislative Council members will be directly elected and Beijing will retain even tighter control over the body that chooses Hong Kong’s future chief executives.