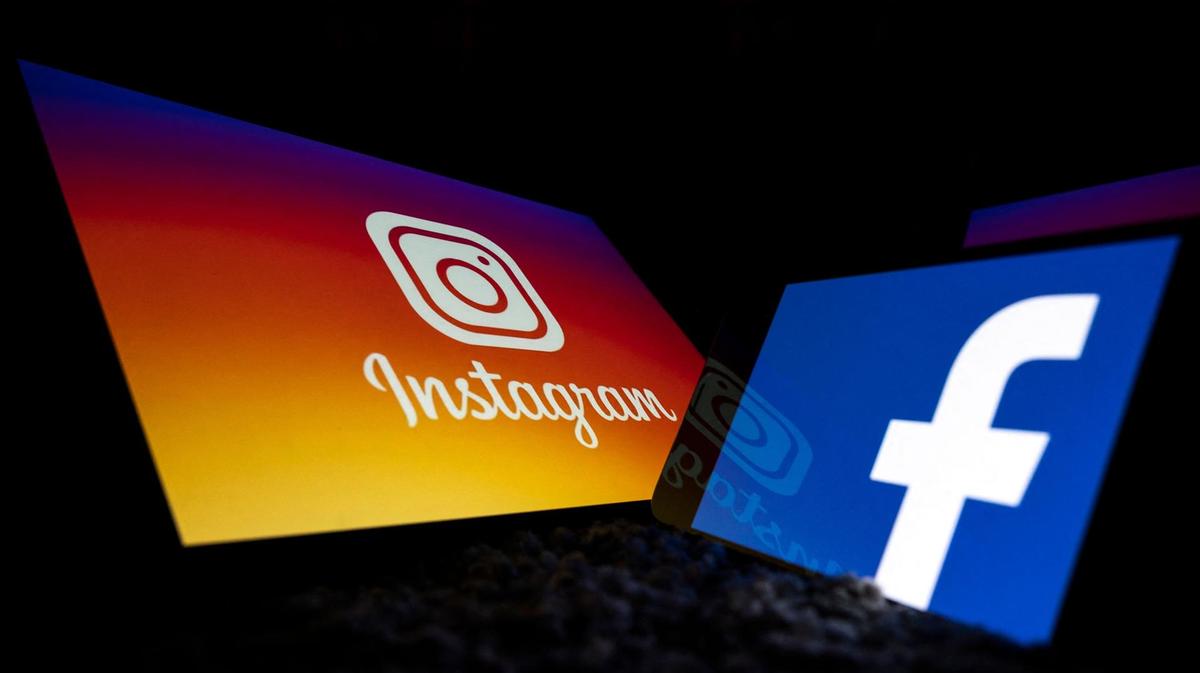 Instagram has announced it will begin a new trial that will allow users the option to hide the like count on their posts.

Unlike in the past, where it seemed as though Instagram would enable or disable the feature completely, this will allow users to choose for themselves what works best for them. Users will be given the option to turn off the likes on their posts or hide seeing the likes on posts from others.

According to TechCrunch, Facebook has also confirmed it will begin testing a similar user experience on its own platform.

"In 2019, we started hiding like counts for a small group of people to understand if it lessens some pressure when posting to Instagram. Some people found this beneficial but some still wanted to see like counts so they could track what's popular," a Facebook representative told AFP.

Currently, it is unknown if, or when, the feature will come to the UAE, although The National has reached out for comment.

Instagram first began toying with the idea of getting rid of the like button in 2019. The update was tested in Ireland, Italy, Australia, New Zealand, Brazil and Japan, according to reports. However, the feature was deprioritised when Covid-19 hit, to focus on other efforts needed to support users during the pandemic.

At the time, Mia Garlick, Facebook Australia and New Zealand director of policy, said the feature was trialled the move in a bid to ease pressure felt by users to receive a certain number of likes for images they shared.

"We hope this test will remove the pressure of how many likes a post will receive, so you can focus on sharing the things you love," she said.

She added that the hope was that the update would lead to people feeling less judged, and help them to “focus less on likes and more on telling their story”. 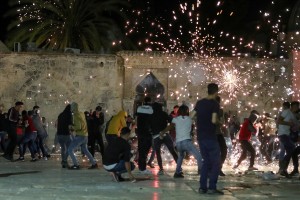 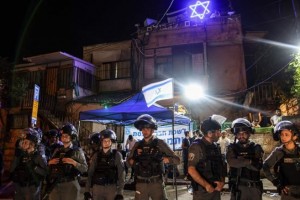