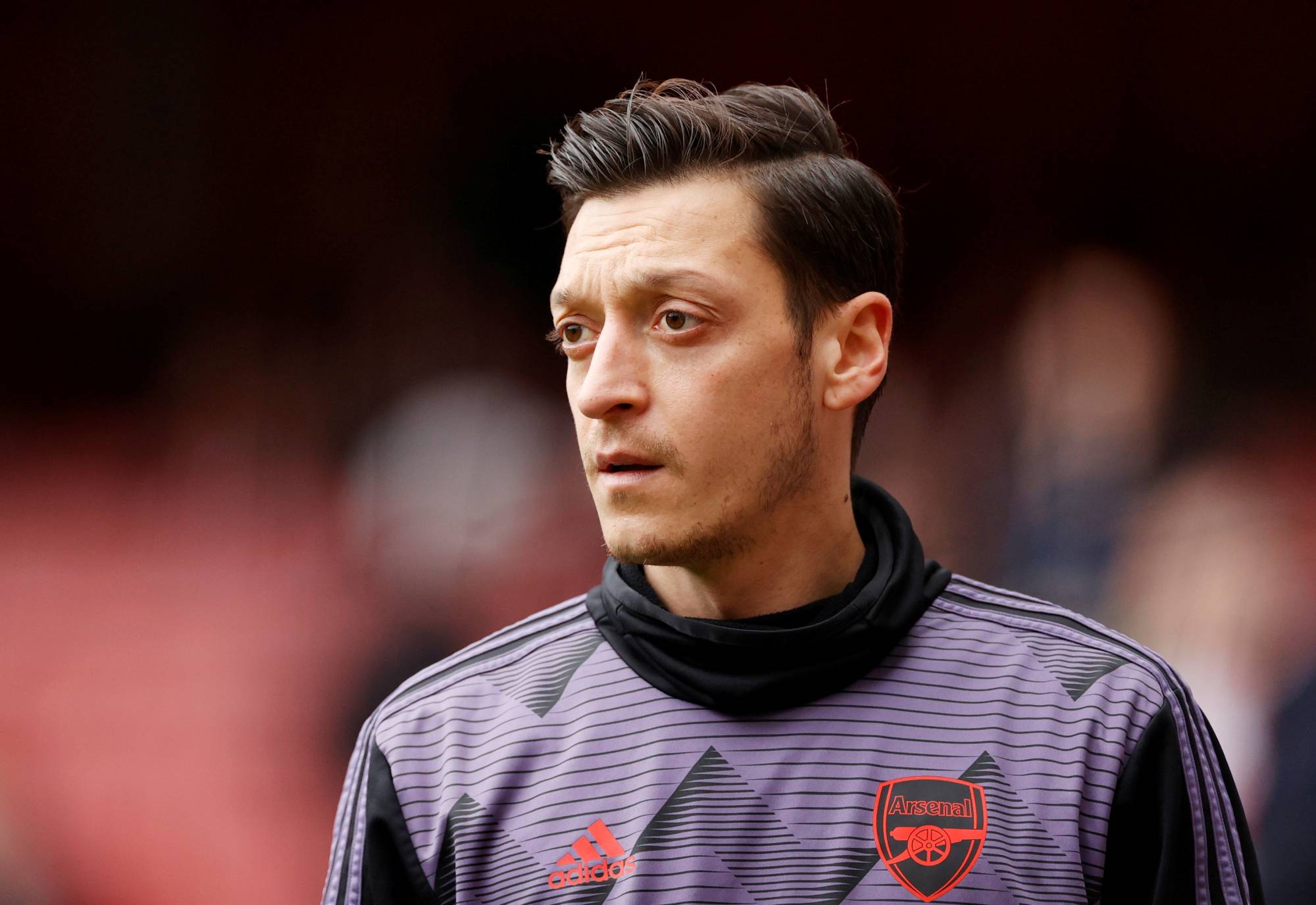 The Turkish Red Crescent Society said in a statement yesterday that Ozil's donation will be used to provide 2,800 food aid parcels to the needy in Turkey, 1,000 food parcels in Indonesia, and 750 parcels for Rohingya Muslims in refugee camps in Bangladesh.

The statement added that iftar meals will also be served to orphans in Syria's Idlib, and the Somali capital, Mogadishu, throughout the holy month.

The statement quoted the President of the Turkish Red Crescent, Dr Kerem Kinik, as saying that for years, Ozil has contributed to spreading smiles on the faces of thousands of children in many countries.

Olympia Dukakis who won an Oscar for ‘Moonstruck’ dies at 89