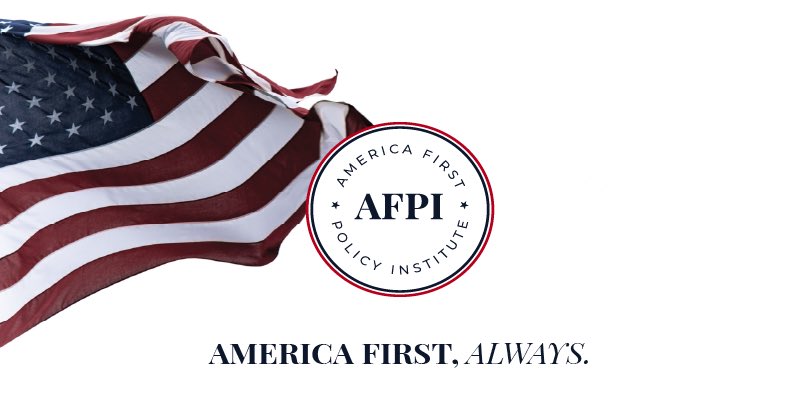 Former officials from the administration of former president Donald Trump on Tuesday launched a think tank to advance his policy agenda.

Plans for the institute, based in Arlington, Virginia, have been in the works since December.

A video released on Tuesday features its president and chief executive Brooke Rollins saying it will advance Mr Trump’s policies and “continue the fight for the greatest country in the history of this world”.

"The institute is launching to continue the transformative changes that happened over the last four years,” said Ms Rollins, a former Trump administration official.

She said the institute was focused on “returning power” to manufacturers, blue-collar workers, farmers and other everyday Americans.

“We know what the insider approach is," Ms Rollins said. "It’s failure. It’s the outsider approach that wins and we saw it first-hand."

The America First Policy Institute (AFPI) has one central focus: to advance the causes and interests of the American people. #AmericaFIRST, always. https://t.co/hSwfigJnxm pic.twitter.com/uJrcYdUKZX

Mr Trump said the "patriots" staffing the institute were "some of the greatest champions for freedom, free enterprise, national greatness and the primacy of American workers".

"The freedom warriors at AFPI have my full support as they work not only to preserve the historic accomplishments of my administration, but also to propel the America First agenda into the future," he said.

Since Mr Trump lost last year’s election and vacated the White House in January, Republicans have grappled over whether to pursue his anti-immigrant, populist policies or switch course.