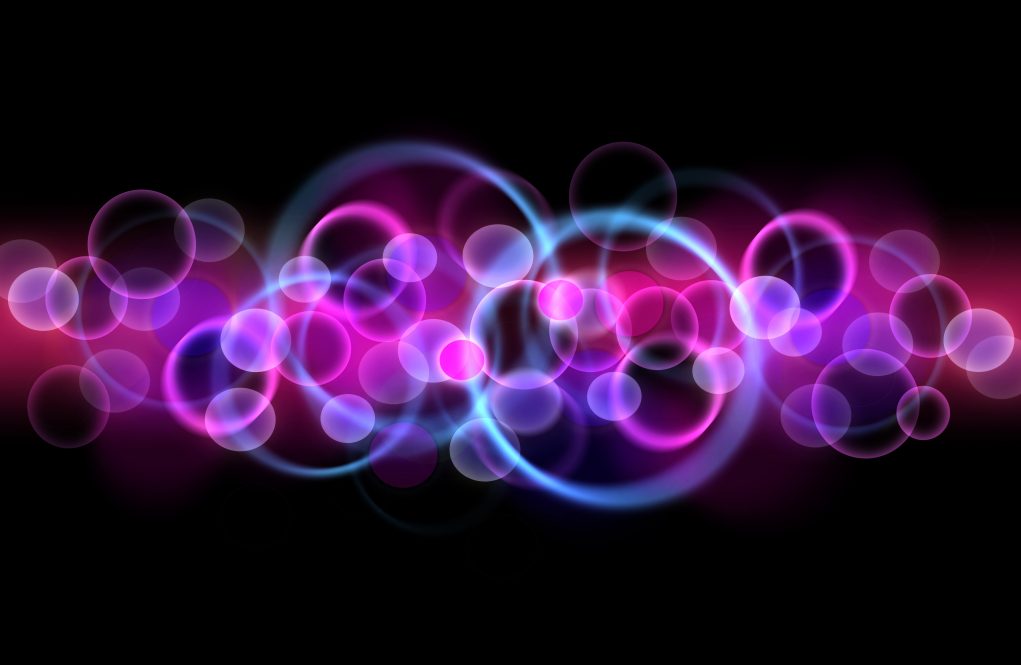 Energy flows through a system of atoms or molecules by a series of processes such as transfers, emissions, or decay. You can visualize some of these details like passing a ball (the energy) to someone else (another particle), except the pass happens quicker than the blink of an eye, so fast that the details about the exchange are not well understood. Imagine the same exchange happening in a busy room, with others bumping into you and generally complicating and slowing the pass. Then, imagine how much faster the exchange would be if everyone stepped back and created a safe bubble for the pass to happen unhindered.

"The reason why shorter time scales are needed is that when you look at microscopic systems, like atoms or molecules, their motion is extremely fast, roughly on the order of femtoseconds (10-15s ), which is the time it takes them to move a few angstroms (10-10m)," LaForge says.

Laforge explains these measurements are made with a so-called free-electron laser, where electrons are accelerated to nearly the speed of light, then using sets of magnets, the electrons are forced to undulate, which causes them to release short wavelength bursts of light. "With ultrafast laser pulses you can time-resolve a process to figure out how fast or slow something occurs," says LaForge.

The first step of the experiment was to initiate the process, says LaForge: "Physicists probe and perturb a system in order to measure its response by taking fast snapshots of the reaction. Thus, essentially, we aim to make a molecular movie of the dynamics. In this case, we first initiated the formation of two bubbles in a helium nanodroplet. Then, using a second pulse, we determined how fast they were able to interact."

With a second laser pulse the researchers measured how the bubbles interact: "After exciting the two atoms, two bubbles are formed around the atoms. Then the atoms could move and interact with one another without having to push against surrounding atoms or molecules," says LaForge.

Helium nanodroplets were used as a model system, since helium is one of the simplest atoms in the periodic table, which LaForge explains is an important consideration. Even though there are up to roughly a million helium atoms within a nanodroplet, the electronic structure is relatively simple, and the interactions are easier elucidate with fewer elements in the system to account for.

"If you go to more complex systems, things can get more complicated rather quickly. For instance, even liquid water is pretty complicated, since there can be interactions within the molecule itself or it can interact with its neighboring water molecules," LaForge says. 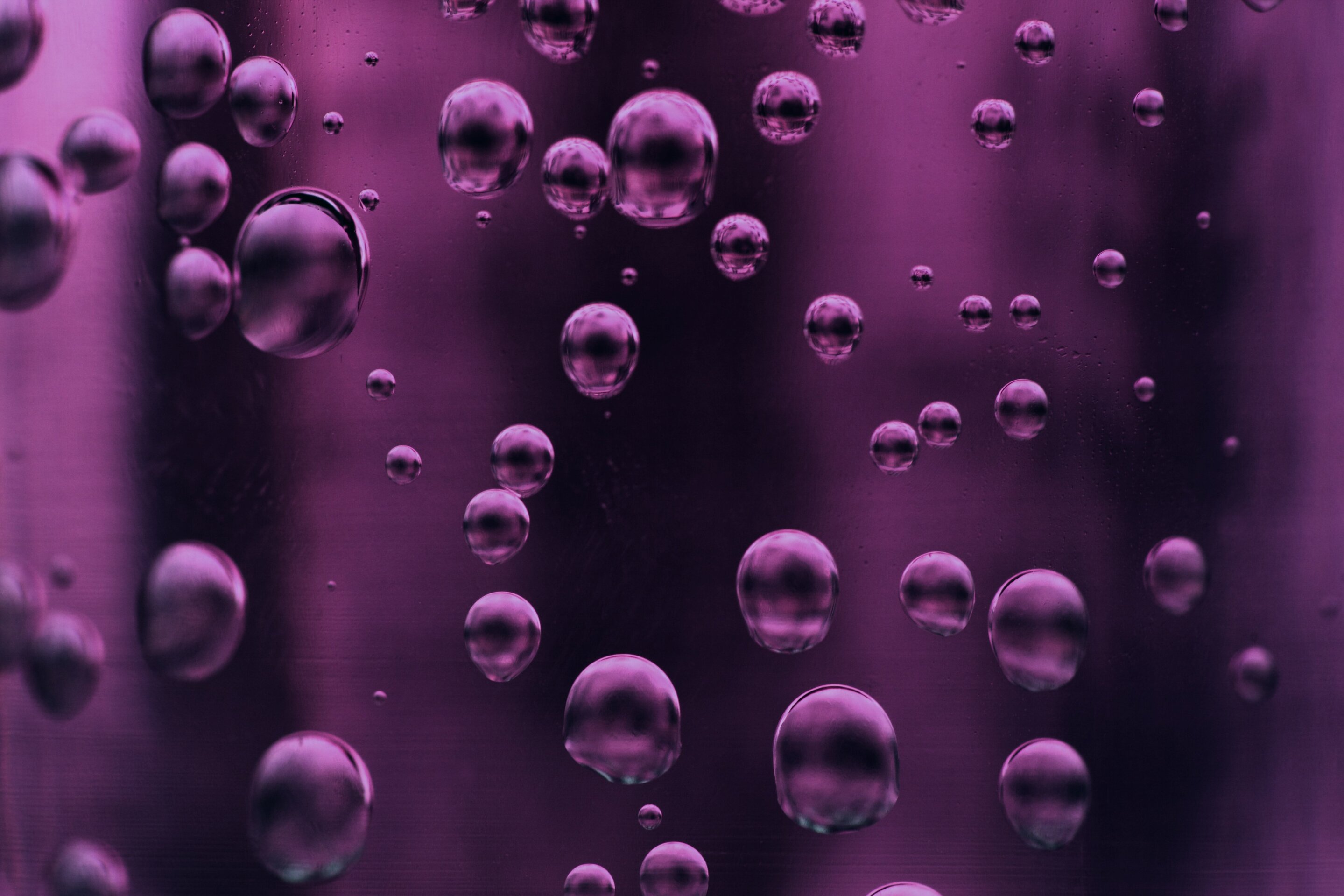 Along with bubble formation and the subsequent dynamics, the researchers observed energy transfer, or decay, between the excited atoms, which was over an order of magnitude faster than previously expected—as fast as 400 femtoseconds. At first, they were a bit perplexed about how to explain such a fast process. They approached theoretical physicist colleagues who could perform state-of-the-art simulations to better understand the problem.

"The results of our investigation were unclear but collaboration with theorists allowed us to nail down and explain the phenomenon," says LaForge.

He points out that an exciting aspect of the research is that we can push the envelope further in understanding the fundamentals of these ultrafast processes and pave the way for new research. The big innovation is being able to create a means to measure interactions down femtosecond or even attosecond (10-18s) timescales. "It's really rewarding when you can perform a rather fundamental experiment that can also be applied to something more complex," says LaForge.

The process the researchers observed is called Interatomic Coulombic Decay (ICD), and is an important means for atoms or molecules to share and transfer energy. The bubbles enhanced the process, demonstrating how the environment can alter the speed at which a process occurs. Since ICD plays an important role in how living tissues react to radiation exposure—by creating low energy electrons which can go on to cause damage within tissues—these findings are of biological importance, because it is likely that similar bubbles would form in other fluids, like water, and with other molecules like proteins.

"Understanding the timescale of energy transfer at the microscopic scale is essential to numerous scientific fields, such as physics, chemistry, and biology. The fairly recent development of intense, ultrafast laser technology allows for time-resolved investigations with unprecedented detail, opening up a wealth of new information and knowledge," says Berrah.