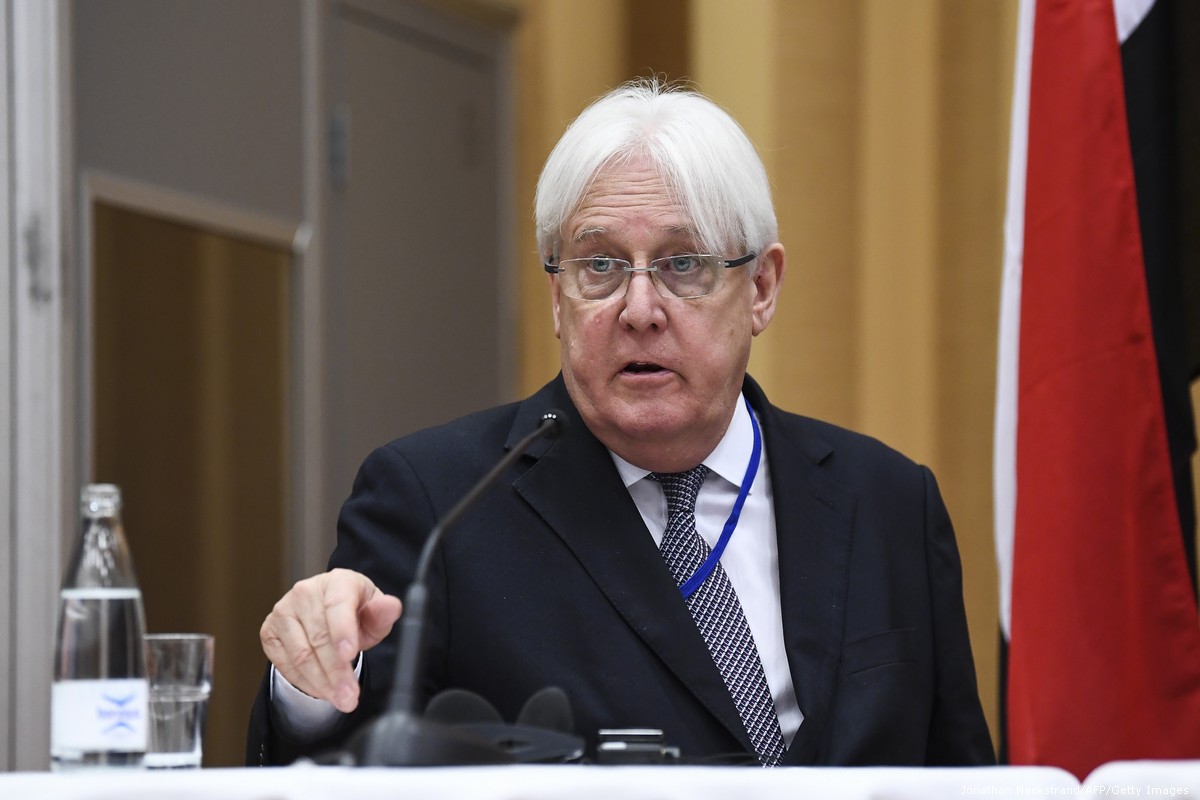 The only solution to end the war in Yemen is through negotiations and the warring factions must seize this opportunity, UN's special envoy on Yemen said in Berlin on Monday.

"We all agree that the only solution to end this tragedy is through a negotiated political settlement that meets the aspirations of Yemen's women and Yemen's men," Martin Griffiths said in a press statement.

"I believe this is a moment for decisions. This is a moment for responsible leadership. I finally reiterate my call to the parties to seize the opportunity that exists now and negotiate in good faith without preconditions …," he added.

Griffiths pointed out the Yemen diplomatic negotiation process had reached a "critical moment".

The UN diplomat said the humanitarian needs of Yemen had to be prioritized.

"I believe we must address first the critical humanitarian needs and build confidence between the parties.

"We hope together that an agreement on all those humanitarian measures will create a conducive environment for the parties to swiftly enter into inclusive peace talks under the auspices of the UN to sustainably and comprehensively end the conflict," he added.

Griffiths met with German Foreign Minister Heiko Maas and the US special envoy for Yemen Timothy Lenderking in Berlin earlier in the day to talk about the efforts of the UN for a nationwide cease-fire.

Talks also focused on trust-building measures between the conflict parties and a return to the political process.

Following the meeting with the German foreign minister, the two special envoys were scheduled to take part in a virtual meeting of high-ranking government officials in the so-called P5 plus 4 format (five UN veto powers plus Germany, Sweden, Kuwait and the EU).

Yemen has been beset by violence and chaos since 2014, when Houthi rebels overran much of the country, including the capital Sanaa. The crisis escalated in 2015 when the Saudi-led coalition launched a devastating air campaign aimed at rolling back Houthi territorial gains.

According to UN estimates, the conflict in Yemen has so far claimed the lives of at least 233,000 people, with millions more facing starvation and in need of humanitarian assistance.