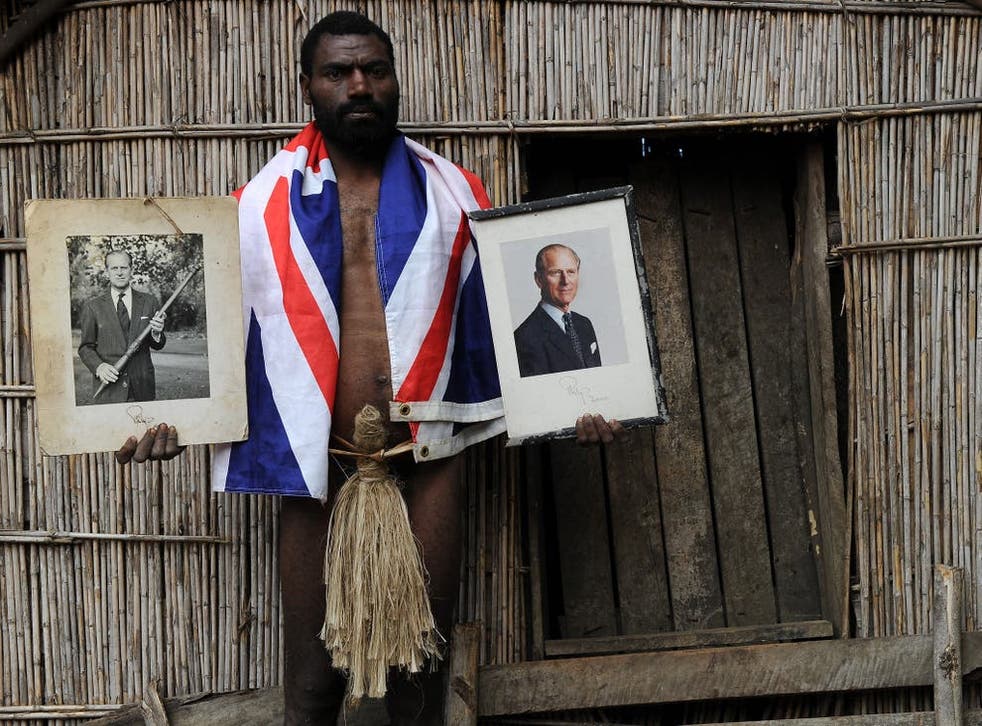 He has been called a grand figure of the century, the embodiment of his generation and an inspiration to millions.

But for a remote South Pacific island tribe, Prince Philip was considered greater than even those lofty words suggest. On the island of Tanna – part of Vanuatu – one group believed him to be a god.

Now, they will greet his death with ritual wailing and ceremonial dancing, experts say.

The heavily spiritual group around the village of Yaohnanen and surrounding villages felt the Duke of Edinburgh was the reincarnation of an ancient warrior who left the island to fight a war and who, legend foretold, would return with a rich white wife, according to the Independent.

Kirk Huffman, an authority on what is known as the Prince Philip Movement, said: "I imagine there will be some ritual wailing, some special dances.

“There will be a focus on the men drinking kava [an infusion made from the root of a pepper plant] - it is the key to opening the door to the intangible world.

“On Tanna it is not drunk as a means of getting drunk. It connects the material world with the non-material world."

Speaking to the “Daily Telegraph,” he added: “From the believers’ point of view, he is not English but from their island,” Mr Huffman said. “The original spirit of which he is in the process of recycling is one of their own people. 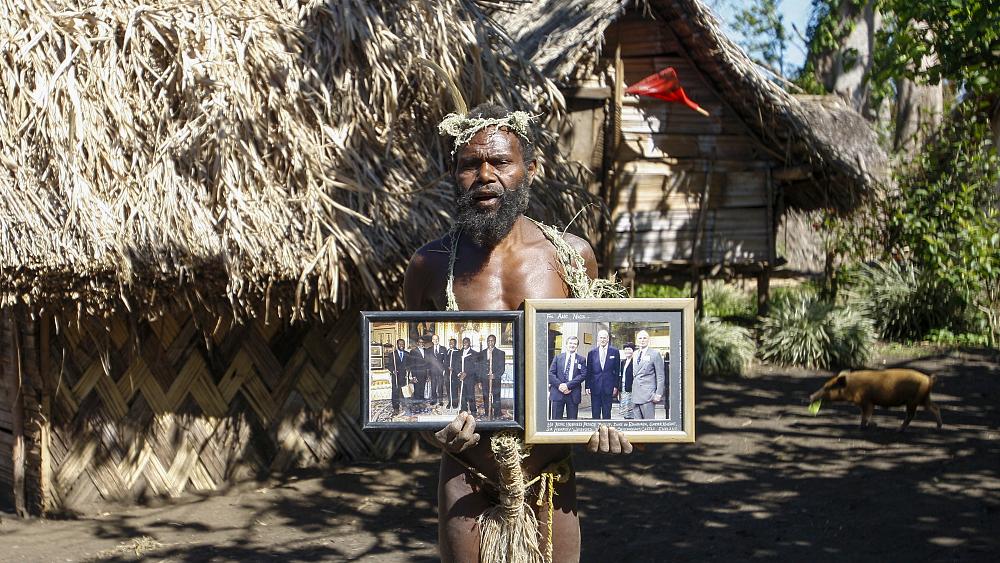 “They explain his light skin with a story that says he rolled on a coral reef and it shredded off his black skin and left him white,”

He added the faithful on the island – a former Anglo-French colony – could continue their beliefs with Prince Charles.

What Prince Philip himself thought of the belief remains unclear but we do know that, in fact, he never actually set foot on Tanna, one of 82 islands that are part of Vanuatu.

The closest he came was in 1974, when he visited the archipelago’s capital Port Vila on the royal yacht Britannia with the Queen.

But Chief Jack Naiva, one of the paddlers of a traditional war canoe which greeted the royal yacht, was quoted as saying: "I saw him standing on the deck in his white uniform. I knew then that he was the true messiah."

Tanna elders later sent Prince Philip a "nal nal" hunting club. He replied by sending back a picture of himself holding the club. The photo has become a cherished religious icon on Tanna.

Large protests held in solidarity with Palestinians around the world

Kaaba's Black Stone in Makkah seen like never before in 49,000-megapixel image